It looks like Hollywood has an obsession with the Getty Family. First, it was the movie All the Money in the World, which centres on the kidnapping of John Paul Getty III (Charlie Plummer) in 1973. Then it’s the TV series Trust, which also pretty much focuses on the same kidnapping, but stretches it out into episodes with more drama, intrigue and conspiracy. 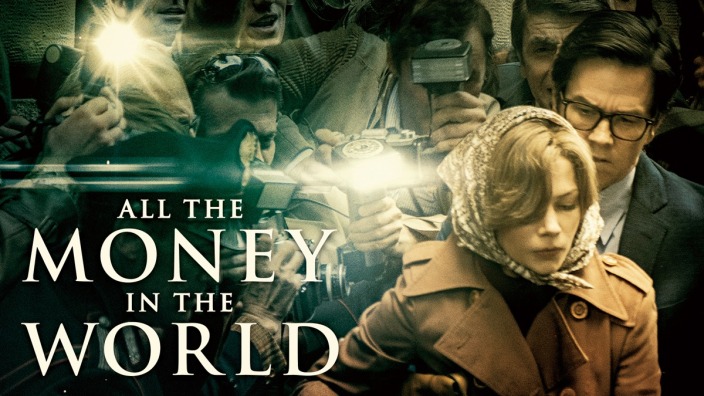 Danny Boyle and Ridley Scott each have distinctive directing styles, and it shows. Scott is calmer and more visual, often playing with lights cleverly to bring the attention of subjects or set the desired mood. Boyle, on the other hand, is a lot more boisterous. His works are often fast-based, colourful with music playing an important role. With both of them tackling the same subject, it’s a treat for fans intrigued with the Getty kidnapping that shocked the world. Following a six-month ordeal, 16-year old Paul Getty was finally released by his kidnappers after the ransom of $2.2 million, which was initially refused by his rich oil tycoon grandpa, J. Paul Getty, was paid. Here’s a look at the actors who brought the key characters in the kidnapping saga alive on both the small and big screen. 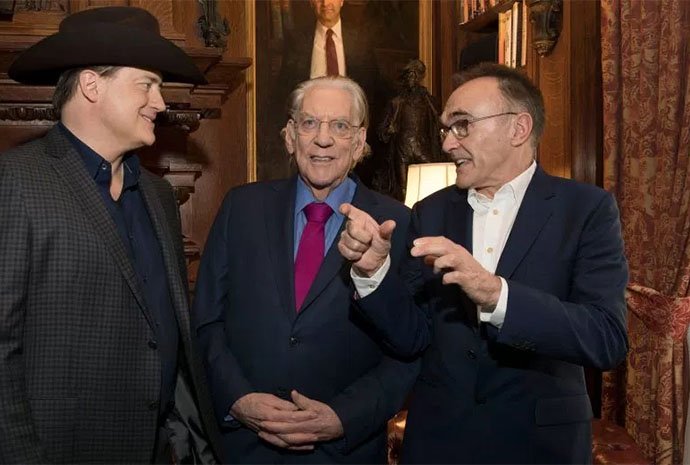 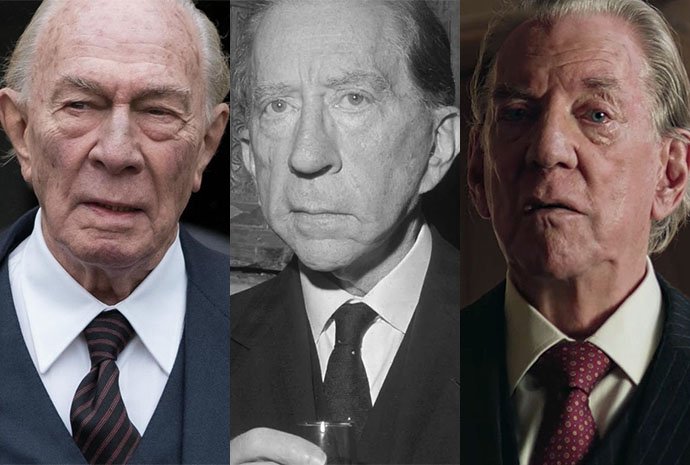 They both play J. Paul Getty, the distinguished senior Getty who stunned the world and the kidnappers when he initially refused to pay the ransom for his grandson to be released. Both actors bring gravitas to the role. Plummer, especially, deserves every bit of his Oscar nomination. He stepped in at the 11th hour to replace Kevin Spacey, whose sexual assault allegations led to his omission from the movie, and finished his part within two weeks. Plummer’s Getty is irritable, intense and has a constant scowl on his face. He’d rather much hang out with his art collection than to have any human interaction. On the other hand, Sutherland’s Getty is more theatrical and likes the company of humans (especially women), and you could almost see that devilish glint in his eye. Gail Getty isn’t an easy role to embody - the helpless mother, uncertain if her child is still alive, and yet, having to face the media circus every day. Williams balances a fragile, yet strong quality to her Gail, calmly handling her son’s kidnapping episode like just another obstacle in her path that she has to fix. Swank’s Gail is more intense and displays a tough resolve that immediately shows she’s no victim in this farce. 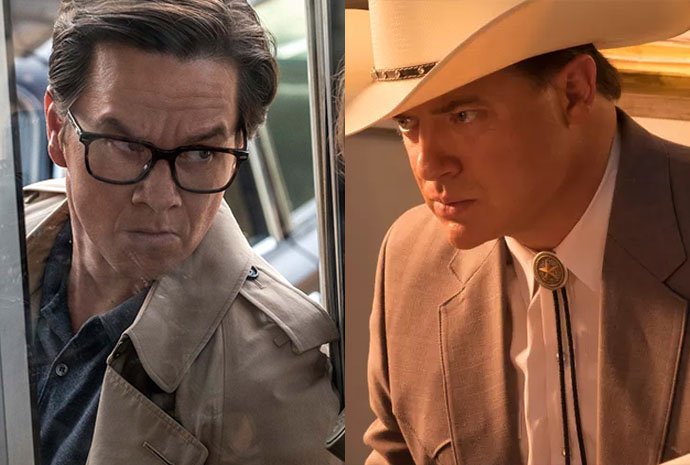 Fletcher Chase is an ex-CIA turned legal aide to the Getty family. In the movie, he’s played by Wahlberg, who approached the role like he would to action movies. This ends up making him look more like a bodyguard and protector of Gail, rather than an advisor. Fraser, on the other hand, plays it very differently. With a pot belly and a cowboy look, Fraser doesn’t walk but swaggers, is confident but not cocky, and displays more wit than muscles. 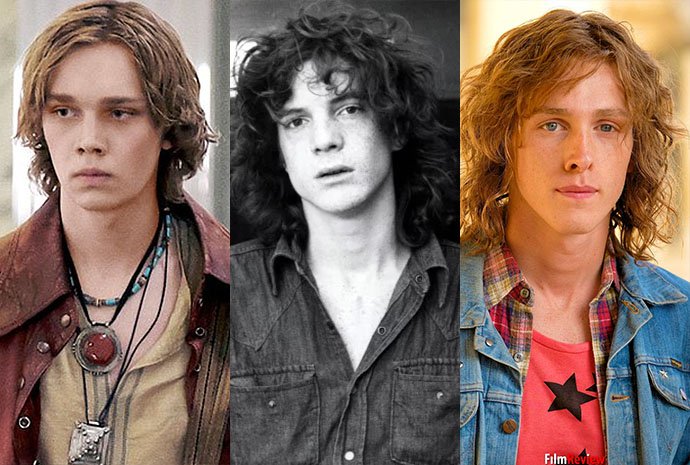 The focal point of the movie and series is John Paul Getty III, an aimless trust fund kid basking in the glory of the 70s, indulging in sex, drugs and little else. Both Plummer (no relation to Christopher) and Dickson look alike, and startlingly like the real Getty Jr, right down to the gangly limbs and the hippie hair. But that’s where the similarities end. Plummer plays a submissive teen without much of a fight in him, while Dickson’s Getty Jr has a larger lust for life that resembles a little of his grandfather.