How Each Batman Version Compares with One Another 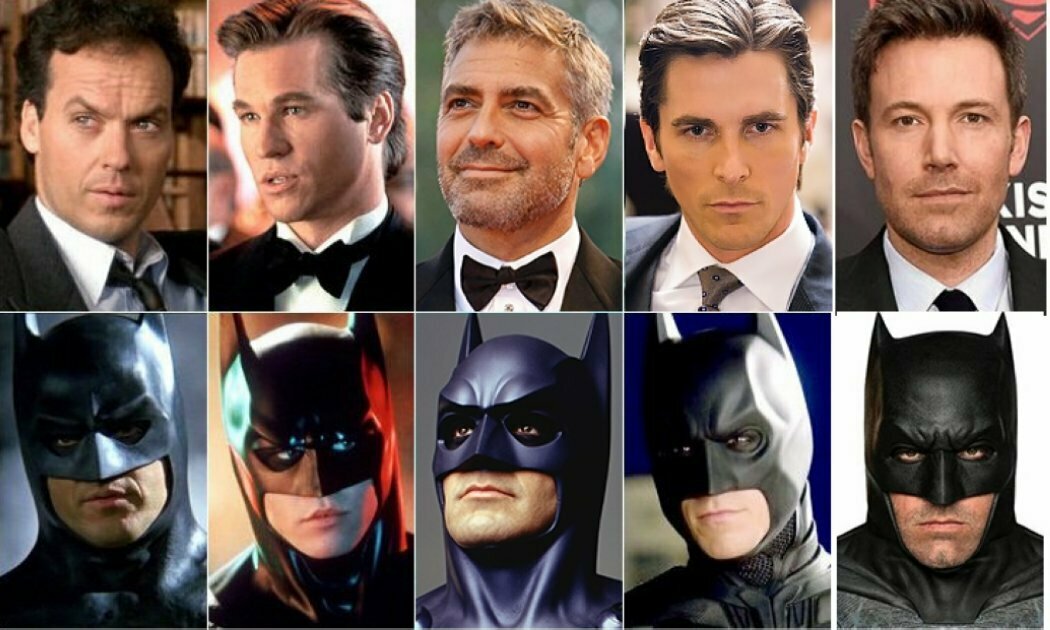 Mention Batman, and only a few can remember the very first of them all - Adam West, a goofy, kid-friendly caped crusader that graced the screen in the 1960s.

Since then, Batman had been kept on the small screen until 1989, when eccentric director Tim Burton decided to take on the DC superhero. After that, there have been 8 live-action Batman movies, with 5 actors portraying Bruce Wayne’s alter ego, like how we have different James Bond actors. Robert Pattinson is donning the bat suit this year, making the 9th Batman movie. After Tim Burton’s Batman, there have been 3 other directors reinventing Batman, each with different results. Robert Pattinson teamed up with Matt Reeves, director of Cloverfield and War for the Planet of the Apes, to bring us their latest version. With so many versions of Batman, how do they compare with each other?

Back in 1989, it was initially tough for viewers to imagine the failed exterminator Beetlejuice becoming the stoic Batman, but surprisingly, Michael Keaton cleaned up nicely under Burton’s direction. Burton’s two Batman movies (Batman Returns in 1992) were a little dark, just like how Burton likes his works to lean towards the macabre. To date, Jack Nicholson’s Joker and Danny DeVito’s Penguin are still the most iconic villain performances of the Batman franchise. Tim Burton’s Batman won the first comic book movie Academy Award- for Best Art Direction. 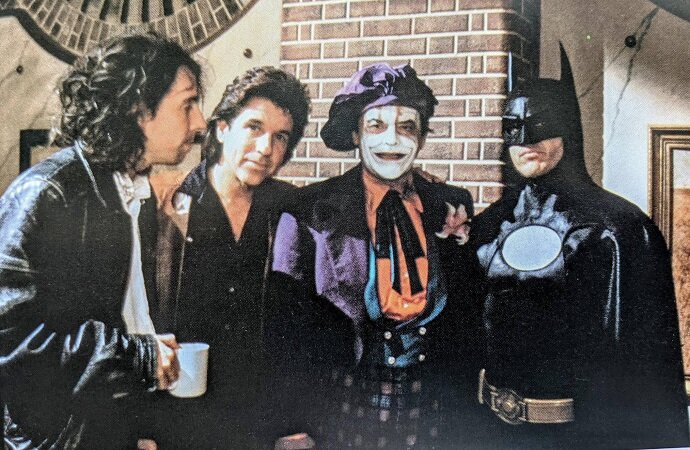 That changed, however, when Val Kilmer replaced Keaton as Batman in 1995, with Joel Schumacher at the director’s helm. Kilmer’s Batman, with Jim Carrey as the Riddler and Tommy Lee Jones as Two-Face, has a decidedly comedic feel about it, shedding the darker vibe that Burton had installed. While Schumacher stayed on for another movie- Batman and Robin in 1997, Kilmer didn’t. 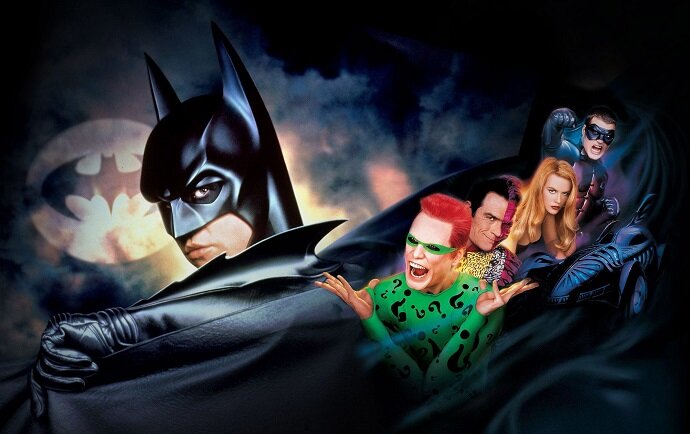 George Clooney stepped into his cape, and the movie became campier than the last. Clooney’s version brought Arnold Schwarzenegger on as Mr Freeze, Uma Thurman as Poison Ivy, and Alicia Silverstone as Batgirl. The result is cringe-worthy, and even Clooney wants to forget it. Sadly, his Batman movie- Batman & Robin (Chris O'Donnell), is the least-grossing Batman movie, making just over USD07 million in the box office. 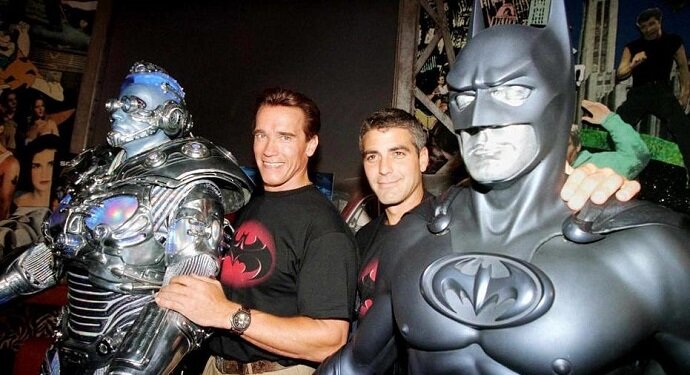 It would be another 8 years before we see the rebirth of Batman, this time with Christian Bale and Christopher Nolan in Batman Begins, hurtling the caped crusader towards a totally different direction. Gritty, edgy and brooding, Bale’s Batman origin story was a breath of fresh air from Schumacher’s and makes us all fall in love with the superhero again. Both stayed for another two instalments, The Dark Knight in 2008 and The Dark Knight Rises in 2012, injecting more grit and edge. Nolan’s The Dark Knight is the highest-grossing Batman movie thus far, with a lifetime gross of over USD533 million. Also noteworthy is that Heath Ledger, who played an inimitable Joker in The Dark Knight, won the Best Supporting Actor Academy Award posthumously for his role. 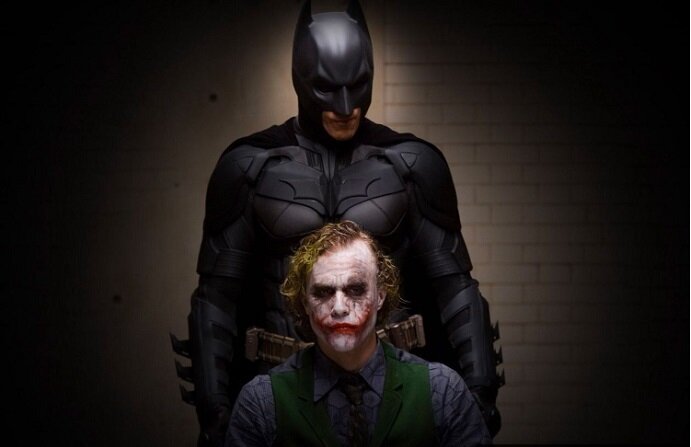 Next, came the Ben Affleck era, with Batman v Superman: Dawn of Justice in 2016. It’s a more mature, older Batman, who doesn’t look like he wanted to be Batman, directed by Zack Snyder. The Batman here is serious, devoid of any fun and Affleck lacks the charm and charisma to make this Batman work. All we feel is a middle-aged man looking to retire. 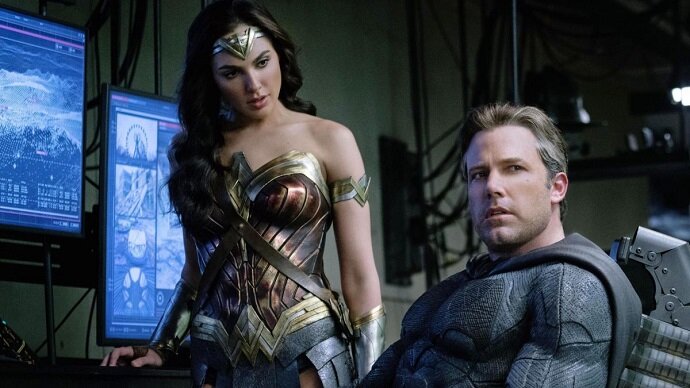 When Pattinson was cast at Batman, it was a bit of a surprise. His Batman will introduce us to a younger Bruce Wayne, and a more brutal crime fighter than the rest. He carries more rage and is more vengeful, and relies more on his wit and intelligence than high tech gadgets. It’s also the longest Batman movie yet, with a runtime of 2 hours and 55 minutes. We can’t wait. 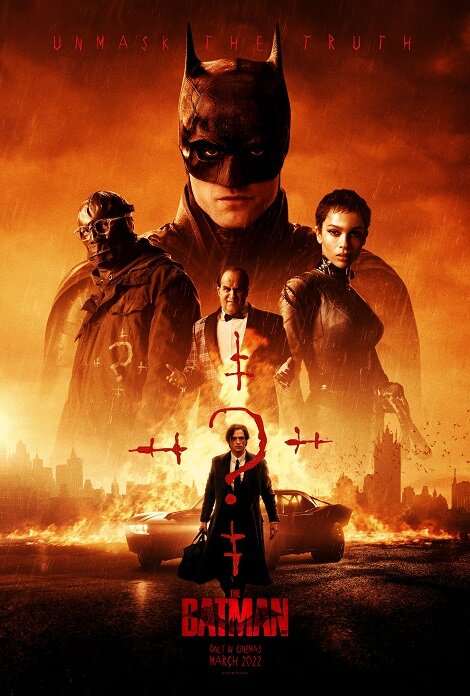