The Biggest Movie Moments in 2021 While 2020 saw a lockdown in movies, we saw the revival of the movie industry in 2021. Daniel Craig’s last outing as James Bond finally saw the light of day after being delayed for almost a whole year. Marvel returned to the big screens, first with Black Widow, followed by Shang Chi and The Eternals. As 2021 comes to an end, let’s take a look at the major movie news and events of the year. 2021 has been an excellent year for Asians in Hollywood. First, there was Raya and the Last Dragon, featuring an all-star Asian cast starring Kelly Marie Tran, including Awkwafina, Gemma Chan, Daniel Dae Kim, Benedict Wong, and Sandra Oh. Tran becomes a Disney Princess by playing the lead role of Raya, a young warrior in a quest to find the last dragon. The movie is pure Asian Girl power, and we could not be more pleased.

Next, we have our very own Marvel Asian superhero, in the form of Shang-Chi. Starring Simiu Liu, who had to overcome harsh critics and harsher fans, the movie dominated the box office charts this year. And the film became the Hollywood debut of veteran actor Tony Leung, who impressed with his superb acting skills that even stunned Marvel head honcho Kevin Feige.

Moving over to the other end of the lens, director Chloe Zhao made history for being the first Asian woman to clinch the Best Director for her movie- Nomadland at the Oscars. The film also won the Best Picture Award. 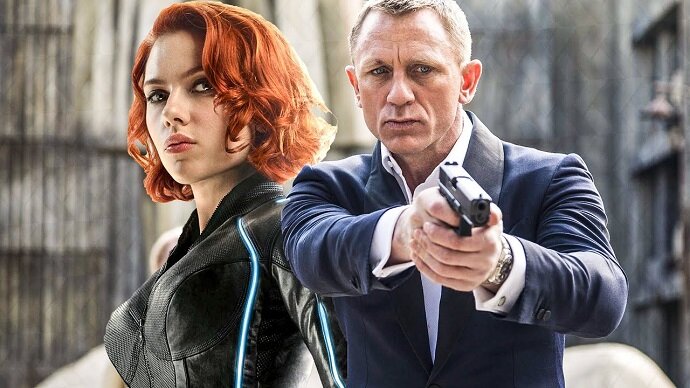 Scarlett Johansson makes her last appearance as Black Widow in her standalone movie, looking at Natasha Romanov’s beginnings as the efficient assassin turned Avenger. The film is set in pre-Endgame times, giving us a glimpse into her pseudo-family, including her sister, Yelena, played brilliantly by Florence Pugh. As we welcome Pugh into the Marvel Cinematic Universe, we bid adieu to the beloved Avenger who sacrificed her life to get the soul stone.

Another last appearance as a beloved character is Daniel Craig in James Bond: No Time to Die. In his final outing as our favourite spy, Craig goes out with a bang, having drawn consistent critical acclaim in five Bond films spanning 15 years. The hunt is out for the new Bond, but charismatic blue-eyed Craig will always be one of our cherished Bonds.

The Director's Cut We Never Knew We Need When Zack Snyder left the production of Justice League in 2016, fans were shocked. This turned into distaste when Joss Whedon's version didn't sit too well with the DC fans, prompting a rabid campaign for Snyder to release his version. It worked, and the result is a four-hour extended version of Snyder's true vision of the film. Some additional footage was shot, and the result appeased fans, who enjoyed it far more than the 2017 version.

The Return of the Original Bennifer 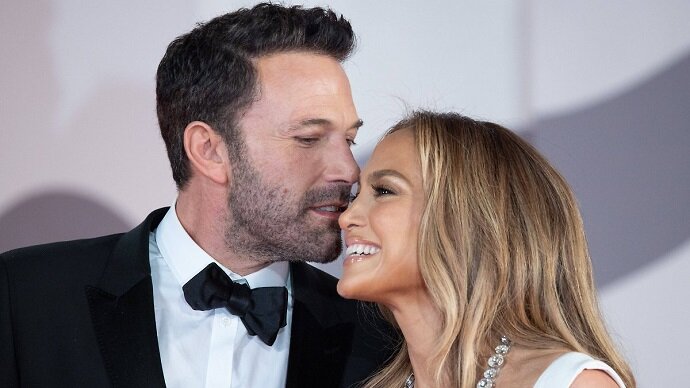 When Jennifer Lopez and Ben Affleck got together in 2002, everyone was rooting for the golden couple. When they broke up in 2004, it was a pity felt by many. But what do you know, the pair reunited again this year in April, and they are still going strong.

The Most Worthy Sequel The sequel to the 1989 Ghostbusters II, Ghostbusters: Afterlife, is set 32 years after the events in Ghostbusters II. This sequel is directed by Jason Reitman, son of director Ivan Reitman who helmed the first two Ghostbusters movies. This sequel is a loving homage to the originals while updating it to fit today's social climate. The result is a joyride that will satisfy hardcore fans and entertain first-timers to this pop-culture favourite.

The Best Crossovers in a Movie For months now, fans have been kept on the edge of their seats, waiting for any morsel of information to come out of the latest Spiderman movie- Spider-Man: No Way Home. We know that Doc Ock (Alfred Molina), Electro (Jamie Foxx) and Green Goblin (Willem Dafoe) from the other Spider-Man Universe will converge in this one. Still, the biggest question is, will the other Spider-Man, or in this case, Spider-Men- played by Tobey Maguire and Andrew Garfield, appear as well? We can't wait!

The Coolest Sequel We All Need 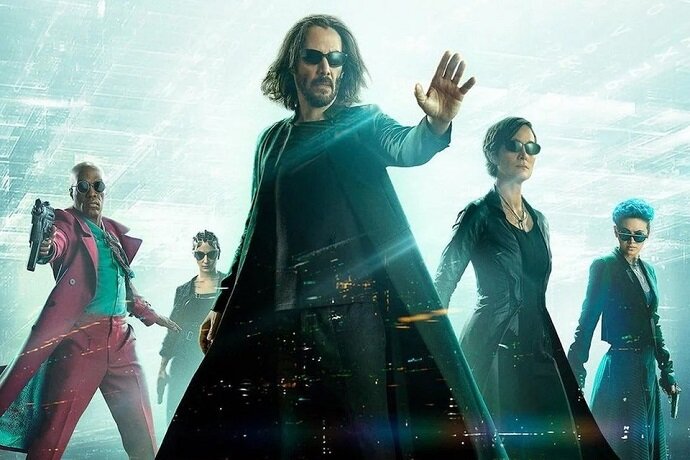 When The Matrix graced the big screens in 1999, it blew us all away. Two equally captivating sequels followed, each more intriguing than its predecessor. We all thought Matrix Revolutions in 2003 put an end to this avant-garde franchise. But not quite. Neo is back. So is Trinity. And from what we gleaned from the trailers, Matrix Resurrections is going to blow our minds, again.

See You on the Other Side One of the biggest stars went to sleep forever this year— the legendary Oscar-winning Christopher Plummer, best known for his role as Captain Von Trapp in the Sound of Music. The 91 left behind a sizeable body of work to remember him by. It first happened in 1993. 28-year-old up and coming actor Brandon Lee’s life was cut short when shot by a prop gun, which contained a real bullet. This year, history repeats itself in a similar accident on the western movie set, Rust, where a gun discharged a real bullet, fatally killing cinematographer Halyna Hutchins. While it was first believed that the movie’s lead, Alec Baldwin, pulled the trigger, the actor later clarified that he did not.