Actors Who Shut the Naysayers with Their Performance 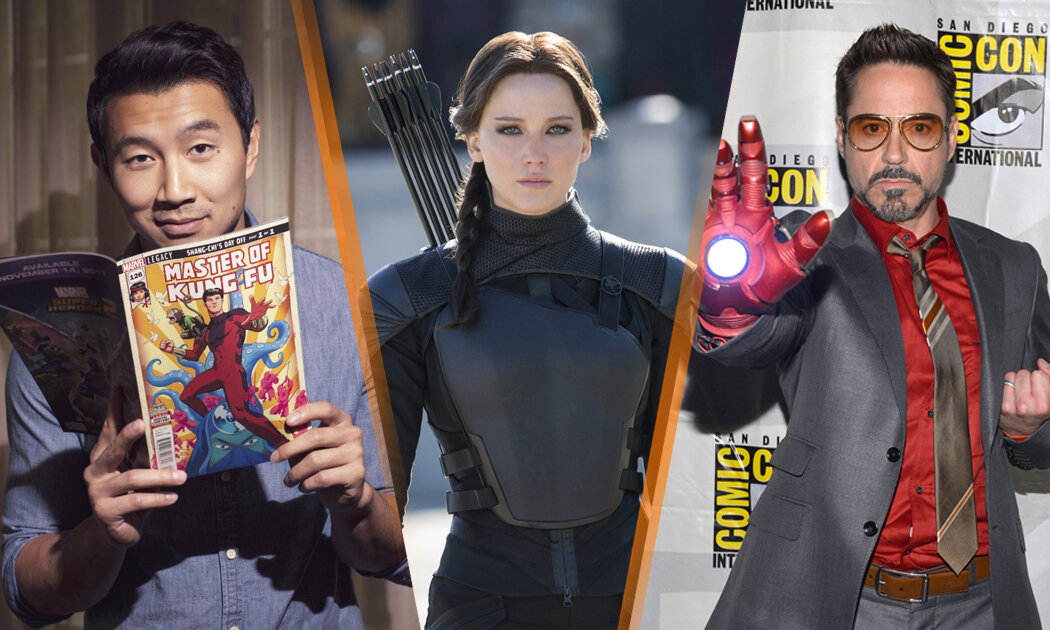 While some actors are natural choices for some roles, others needed some convincing with the audience. Daniel Craig, for one, was not the most popular choice as James Bond when he was cast. But he did such a brilliant job that he is leaving a legacy that’s hard to follow. With him, here is a list of actors who were unlikely choices for iconic roles but turned in stellar performances. 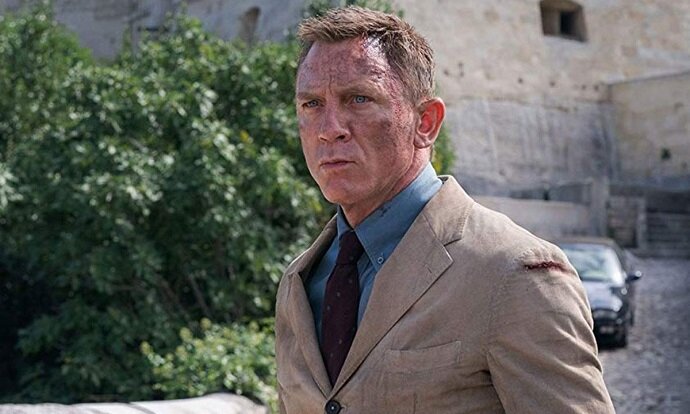 The iconic Sean Connery, the dapper Roger Moore and the charismatic Pierce Brosnan. These are some of the strapping actors who have played the most famous spy on earth. So when Daniel Craig was asked to step into these enormous shoes, many were not initially impressed. He did not quite fit the image of Bond. First of all, all the previous Bond actors were tall, with Sean Connery being the tallest, standing at 1.88m. All of them were above 1.8m, except for Craig, who hovers at around 1.78m. In fact, actress Gemma Arterton, who played the Bond girl in Quantum of Solace, once revealed that Craig had to wear shoes with a lift to boost his height.

Beyond that, Craig also does not possess the typical good looks his Bond predecessors have in spades. So it was an arduous task for him. But what he lacks in his physicality, Craig more than made up for it with his intensity and piercing baby blues. He is grittier and almost feral-like. And it worked out perfectly. His Bond swan song, No Time to Die, is already receiving glorious reviews and he is making his Bond a tough act to follow. 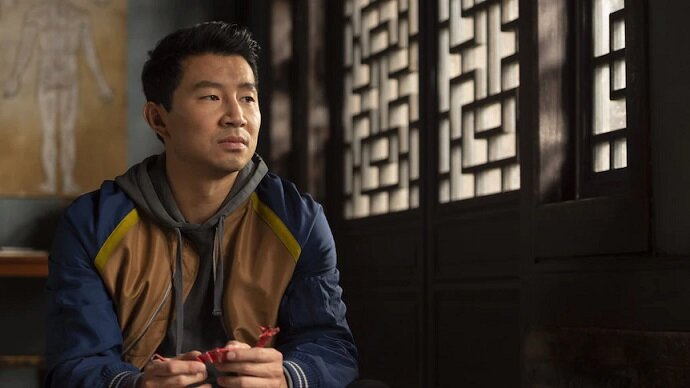 If you have seen Shang-Chi, chances are you would have liked Simu Liu as the titular hero. He brings a sense of humility and likeability to the character and looks like someone you might befriend. But the road from stock image model to Marvel superhero was not easy for Liu. When he was cast in the role, there were people who wondered if he was too “ugly” for the role. The popular YouTube channel Asian Boss took to the streets to ask Chinese people if Liu was too unattractive for the role.

But Liu took everything in his stride. He responded with, “I’ve been second-guessed at every single possible step of my career. The reason why I’m still standing is because I’m singularly focused, I have the utmost belief in my abilities and I refuse to let the opinions of others define me.” Well said. And now Shang-Chi is topping the Box Office charts and received glowing reviews from critics and fans alike.

Robert Downey Jr as Iron Man in the Marvel Movies 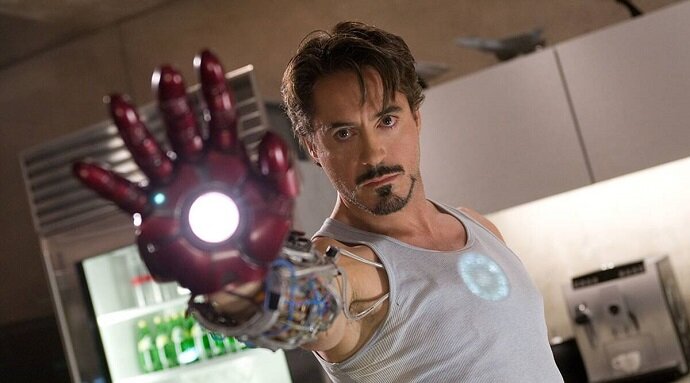 Iron Man snapped his fingers and sacrificed himself in End Game, ending Robert Downey Jr.’s decade-long run as the popular superhero. And it’s hard for us to imagine any other actor taking on the role. But did you know he was almost not cast as Iron Man? He was director Jon Favreau’s choice, but back then, Downey Jr was not popular due to his history with drugs and alcohol. Marvel refused to hire him, stating, “Under no circumstances are we prepared to hire him for any price.” However, Favreau fought long and hard, and as we all know, Iron Man went on to pave the way for the rest of the Marvel movies. 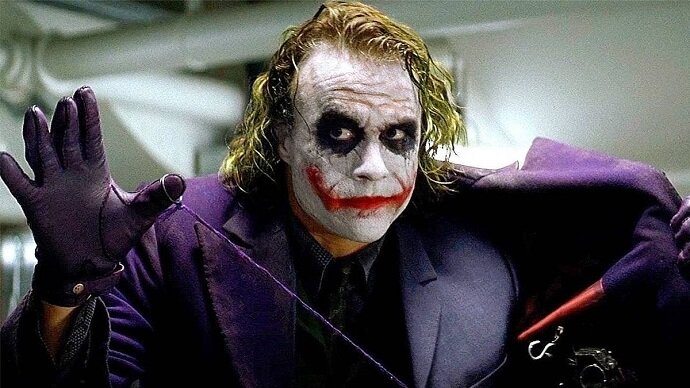 The late Heath Ledger was embroiled in controversy when cast as the Joker in Christopher Nolan’s Batman universe. Jack Nicholson had left such a deep impression in our minds as the perfect Joker, making it a hard act for the then youthful Ledger to follow. But not only did he rise to the occasion, he even took home an Oscar for the role, posthumously.

Jennifer Lawrence as Katniss Everdeen in The Hunger Games series 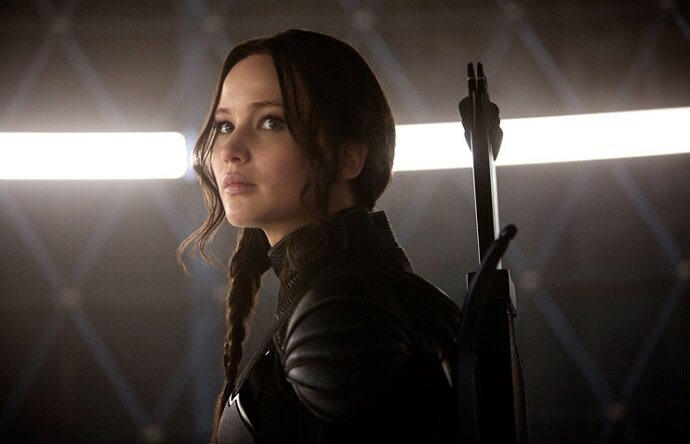 Jennifer Lawrence rose to fame playing Katniss Everdeen in the Hunger Games series, and from there, went on to greater success. But back then, Lawrence’s weight was a major concern. Critics think she was too large to play Katniss, a starving teen from a futuristic land who must hunt daily to feed her family.

Lawrence stood her ground and refused to diet, citing, "Katniss is meant to be a hunter; she’s meant to be scary," she said." "Kate Moss running at you with a bow and arrow isn’t scary."  And she was right. Lawrence exuded confidence and sass and you can’t imagine anyone else playing her, can you?