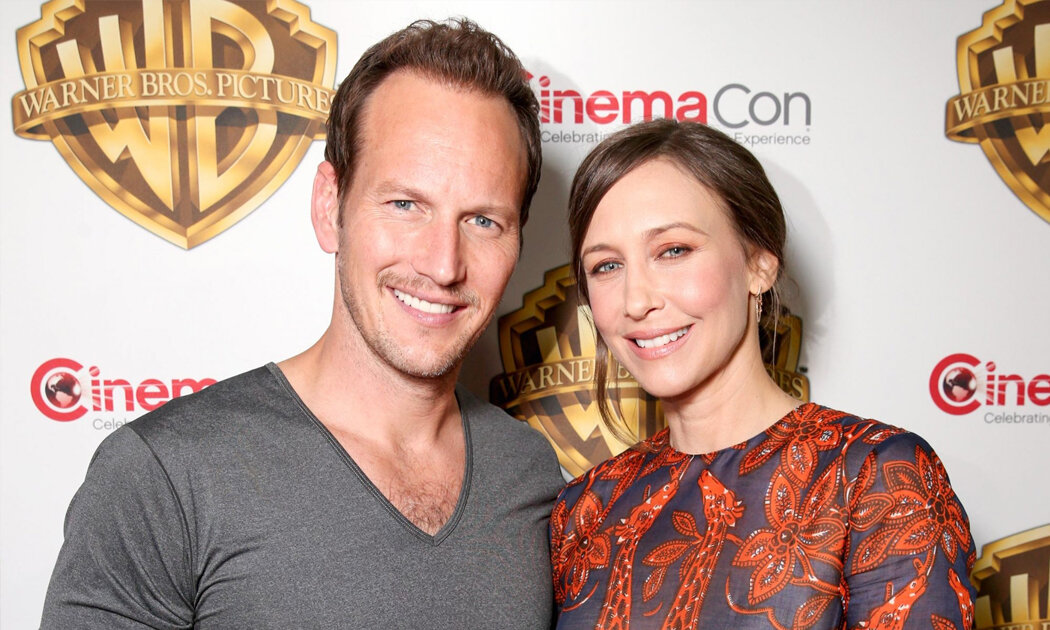 When The Conjuring hit the big screen in 2013, it gripped us all with its suspense, horror, and chemistry of its leading stars, Vera Farmiga and Patrick Wilson. The pair played real-life paranormal investigators Lorraine and Ed Warren, who investigated the case of the Perron family’s strange happenings.

The pair worked so well together that they went on to do three more related movies- Conjuring 2, The Nun and Annabelle Comes Home. The beloved couple returns to the big screen this year with the next Conjuring instalment, The Devil Made Me Do It.

The new movie follows one of the most shocking real cases in America. A man used demonic possession as his defence during his murder trial, the first time anyone had done this.

Before we see Farmiga and Wilson reunite on screen as our paranormal investigators, let’s take a look at the top things we love about the pair.

It’s evident from the start that Farmiga and Wilson share great chemistry. The moment they appear, they make you believe that they are a loving couple who enjoy working together. When asked about it, Farmiga had an easy answer, “It’s a funny thing, the definition of chemistry. I do believe for me it’s one-part skill, one-part admiration, and it’s a whole lot of willingness to be honest with you.” Wilson added, “‘Yeah, it’s that openness, the between the lines stuff that I don’t think you get. It’s moment-to-moment.”

The pair doesn’t just share incredible chemistry on screen, but off-screen as well. Their easy banter with each other during press interviews is a testament to their relationship, evidenced here:

Their rapport with each other transcends even space. During a recent press junket to promote The Conjuring: The Devil Made Me Do It, it was midway through the interview that Wilson revealed he was not wearing pants in the Zoom interview, which caused Farmiga to give an outburst, sharing that she in fact, was not wearing any either. Check out the interview here:

A huge part of the pair’s successful relationship is how humble they are. Both have an impressive list of acting credits under their belt but lack the ego that comes with their stellar resume. Farmiga appears on the radar after her 2009 Up in the Air opposite George Clooney, where she was nominated for Best Supporting Actress at the Academy Awards. And she has been in a few high-profile productions, such as Godzilla: King of Monsters in 2019.

Wilson is no stranger to the big screen himself. He started in films in 2001 and has a handful of notable movies, such as Phantom of the Opera (2004) by Joel Schumacher, Little Children (2006) opposite Kate Winslet, and Watchmen (2009). He is now known as Orm Marius, the ocean master and half-brother of Aquaman in the DC Universe.

Both are bankable actors but are not interested in basking in the limelight, preferring to let their craft speak for themselves. 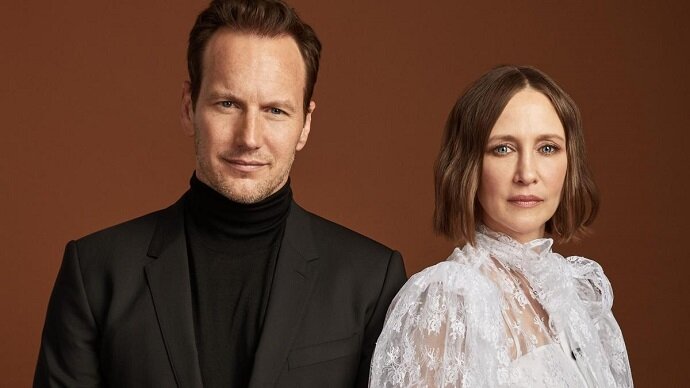 It is pretty evident that the co-stars respect and admire each other. During interviews, they are often showering compliments on their co-star. Wilson has said, "For me, in this part of my life or career, it's just that I've reached a point where one, it's nice to work with someone that you think the world of as a person. Then, as an actor, you think that there's nobody better than Vera."

On her end, Farmiga has this to say when asked why she accepted the role of Lorraine Warren, "I adore Patrick. He was one of the deciding factors. If Patrick was going to be by my side, I was in."

In the interviews that we see Farmiga and Wilson in, it’s pretty clear that they don’t take themselves too seriously. They make jokes about themselves and each other, and both find genuine joy in making fun of the other, which you can catch a glimpse of here:

By now, you would be forgiven to think that Farmiga and Wilson are an item. Their camaraderie and chemistry are so good that you may think they are married in real life. They are both married, but not to each other. Wilson is happily married with two sons, while Farmiga also has two children with her husband musician Renn Hawkey.

Both are not afraid to show their love and appreciation to their other halves on social media. 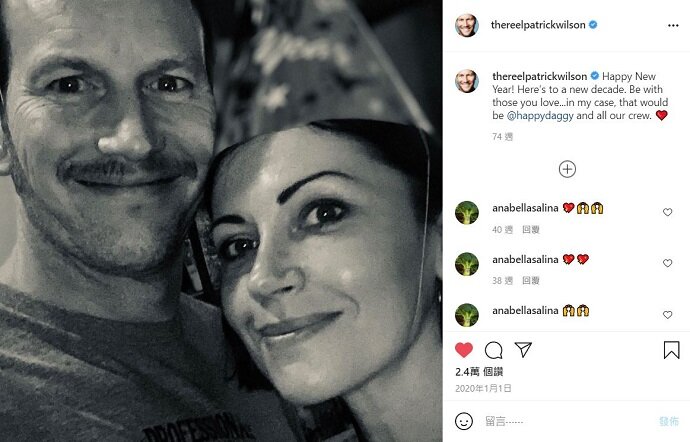 Did you know? Other than starring in The Conjuring Universe together five times, the pair were also reunited in the Liam Neeson action thriller, The Commuter. But they did not play a couple this time. Wilson plays the trusted friend of Neeson's character who helps him with his task, and Farmiga plays a mysterious woman who makes the protagonist an enticing offer.