Scream Queens: Who Has the Best Screams in Horror Movies? The makings of a good horror film must have the following- a really terrifying character (be it a ghost, a supernatural being or a human-turned-psycho killer), suspense, jump scares and of course, screams.

There can’t be a horror movie without a female character screaming her lungs out. It’s just not the same. Here are the top five scream queens in cinema. 40 years after the first Halloween movie, Jamie Lee Curtis is back as Laura Strode, ready to face her attacker again. This time older, calmer and wiser. Back in 1978, Lee Curtis screamed and screamed her way throughout the movie, no doubt thrilling fans of the movie. But Strode isn’t a damsel in distress, but a smart and sassy girl who outsmarts her attacker. And it’s precisely that that makes the movie such an enjoyable watch. In fact, Halloween was such a success that it spawned ten more sequels. The latest Halloween, we see Strodes comes face to face with the monster that first haunted her four decades ago.

Did you know: The original Halloween was shot in just 20 days with a meagre budget of USD300,000. 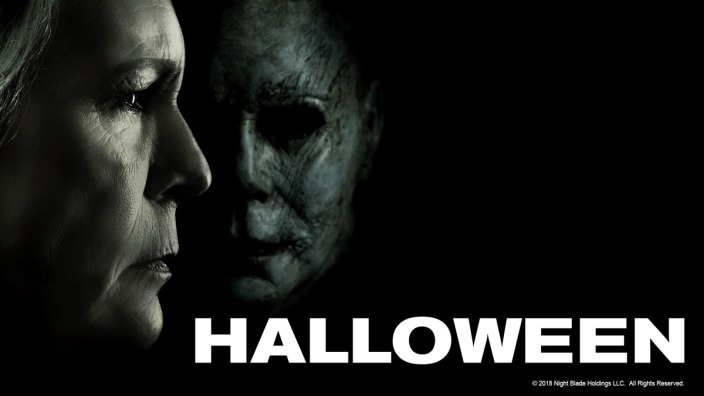 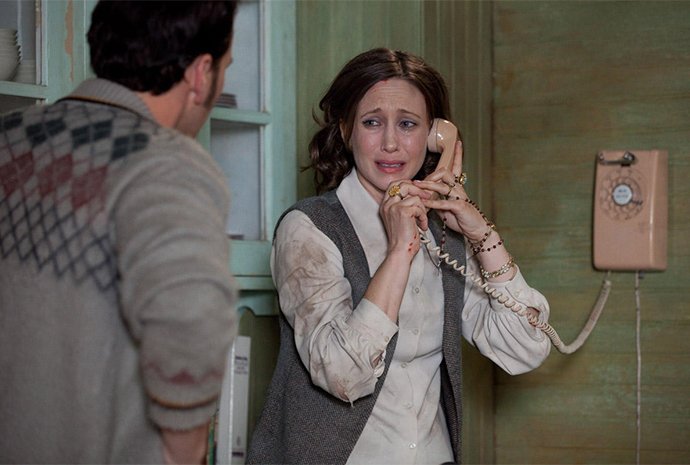 Farmiga’s name is now synonymous with The Conjuring series. As Lorraine Warren, she brought about a sense of wisdom and vulnerability that endear to the audience. Together with her husband Ed (Patrick Wilson), they are the real-life ghostbusters brought to the big screen by James Wan. In The Conjuring 2, Farmiga screamed so much that she suffered a swollen lymph node while filming. She shared, “It was the contortion of vocal chords and the stress on our vocal chords, take after take after take, from denouncing demons in that operatic way, for 50 takes in a row because there were so many technical elements.” The screaming paid off, The Conjuring has now become an extended universe with more movies in the pipeline. (Read about The Conjuring Universe)

Did you know: While promoting The Conjuring 2, months after filming has wrapped, Farmiga was still suffering from her swollen lymph nodes due to the excessive screaming she performed during filming. Janet Leigh enjoyed a prolific Hollywood career that spanned several decades, but she will always be remembered for her scream in that iconic Psycho scene. She plays Secretary Marion Crane, who after stealing money from her employer, finds herself in the seedy Bates Motel. Prior to Psycho, Leigh was known as a glamour queen, who’s known to romance leading men, such as Tony Curtis. And get this, her daughter is none other than Jamie Lee Curtis, a scream queen herself. Did Lee Curtis get tips from her mother about belting out convincing screams?

Did you know: After filming the shower scene, Leigh stopped taking showers and only took baths, for almost 35 years. "And when I’m someplace where I can only take a shower, I make sure the doors and windows of the house are locked. I also leave the bathroom door open and shower curtain open," Leigh said. The Shining is one of the most terrifying movies in our time, and filming it took a toll on Duvall, who plays Wendy Torrance in the movie. As the wife who sees her husband (Jack Nicholson)’s mental health degenerating while being mindful about protecting her son, Duvall says this is the hardest film she’s ever made. She even called it her personal horror story. She suffered from nervous exhaustion throughout filming, including hair loss. While she cried a lot in the movie, she also screamed a lot. The most tragic thing is of course, when the movie came out, director Stanley Kubrick received most of the acclaim, relegating Nicholson and Duvall to secondary characters.

Did you know: In the famous baseball scene on the steps, Duvall and Nicholson had to perform the scene a staggering 127 times, which is the most number of takes for any movie. In fact, it even made it to the Guinness Book of World Records. 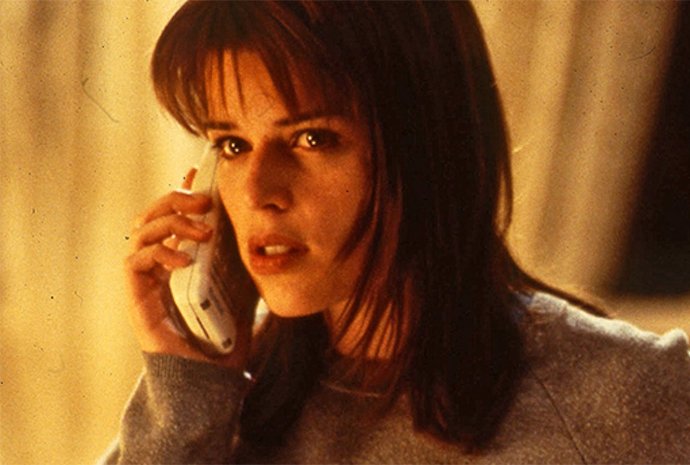 If you’re the star of a movie series called Scream, it’s hard not to be a scream queen. Campbell stars in all four Scream movies, screaming her way through all of them, although the intensity diminishes with each movie as her character, Sidney Prescott, got better and better at dealing with the killers out to get her blood. When Scream first came out, it was such a refreshing movie, using the horror movie genre to form the basis of the killings. Each sequel became more and more inventive and outrageous.

Did you know: there was so much gore in the first Scream movie that in all, the special effects artists used about fifty gallons of blood.