With an ocean of exciting anime available, sometimes you may be at a loss to find which anime you should be introduced first. Here is an quick and easy guide of some of the most popular and highest rated anime series rated on IMDb you can enjoy with just a click away.

NO.9 That Time I Got Reincarnated as a Slime Based on a Japanese fantasy light novel, That Time I Got Reincarnated as a Slime is hailed as one of the best isekai anime series. Young man Mikami Satoru is stabbed and killed in a random killing spree. He is reborn into an alternate world, but becomes a slime! Given a new life with the name Rimuru, he begins his quest to build a world that embraces all races. 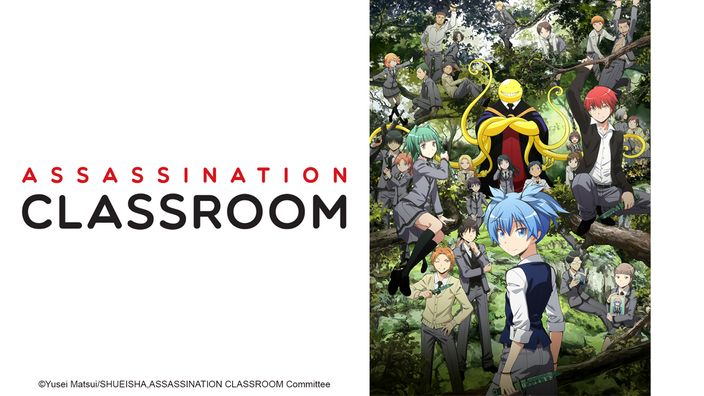 A mysterious creature with the enormous power to disintegrate 70% of the moon suddenly appears and declares that he will destroy Earth by March of next year. But until that time, for some reason the creature says that he will teach class 3-E, where misfit students end up, of Kunugigaoka Junior High School in Japan. Leaders around the world are left with no choice but to leave it up to Class E to defeat the creature. The class’s assignment is to assassinate the creature, “Koro Sensei”, and save the world from complete destruction! And they have to do it before they graduate. 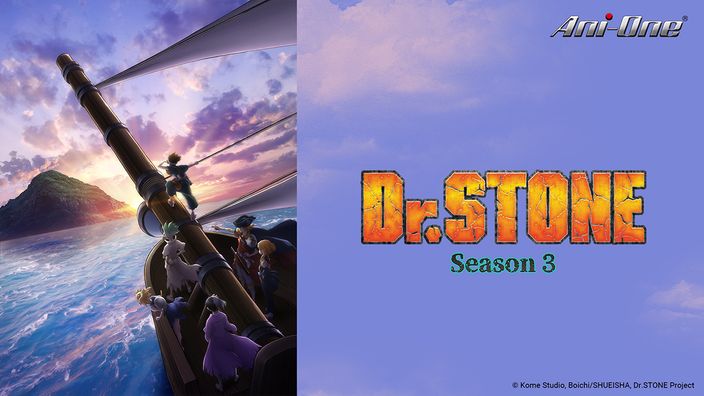 Awakened into a world where humanity has been petrified, scientific genius Senku and his brawny friend Taiju use their skills to rebuild civilization. In the second season, Senkuu has made it his goal to bring back two million years of human achievement and revive the entirety of those turned to statues. However, one man stands in his way: Tsukasa Shishiou, who believes that only the fittest of those petrified should be revived. Reuniting with old friends and gaining new allies, Senkuu and the Kingdom of Science must stop Tsukasa's forces in order to fulfill their goal of restoring humanity and all its creations. With the two sides each in pursuit of their ideal world, the Stone Wars have now begun!

NO.6 My Hero Academia 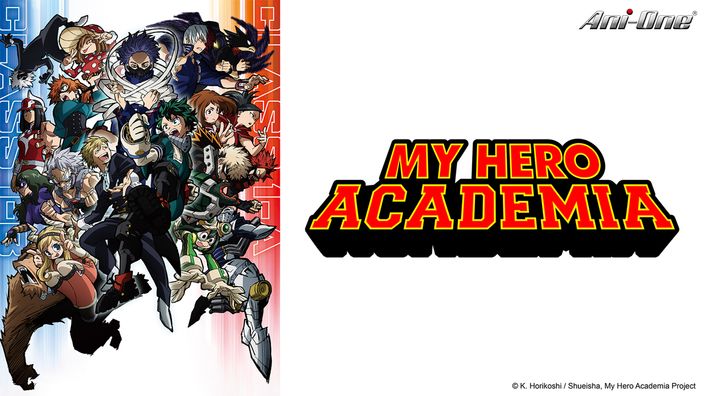 The last season ended with a battle of epic proportions between Endeavor, the newly-established Number 1 hero, and an incredibly strong Nomu named Hood. Expect more high-intensity battles between the two hero classes at U.A. in season 5! Determined to be like the volleyball championship's star player Shouyou, a short boy nicknamed "the small giant", joins his school's volleyball club.

Sports fan or not, you will come to love this multifaceted volleyball anime!

NO.4 Demon Slayer: Kimetsu no Yaiba One of the most successful anime series in recent year, Demon Slayer has swept across the world with its captivating storyline and top-notch visuals. The story revolves around the dark adventures of Tanjiro, who vows to avenge the loss of his family and kill the demons that devour humans. In order to turn his sister, Nezuko, back into human, he needs to become a Demon Slayer himself and find the cure.

If you don't have too much time at the moment and would like to watch a condensed version, make sure not to miss these 3 special episodes that recap season one: 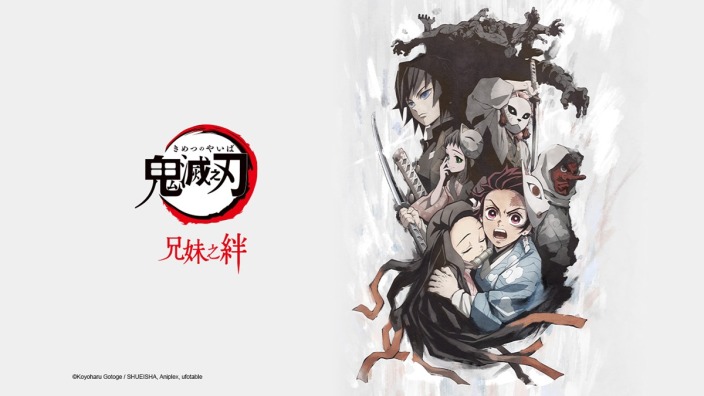 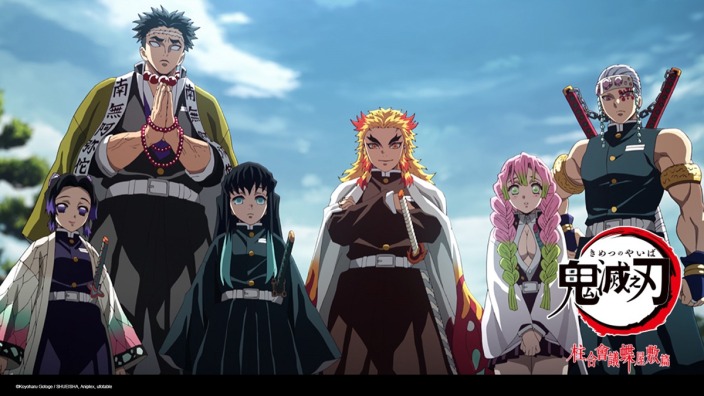 NO.3 One Punch Man 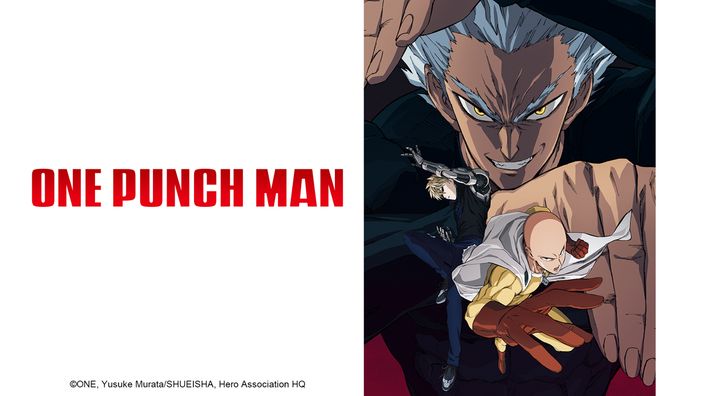 Saitama started out being a hero just for fun. After three years of “special” training, he became so powerful that he can defeat opponents with a single punch. Now, alongside Genos, his faithful cyborg disciple, Saitama is ready to begin his official duties as a professional hero working with the Hero Association. However, the frequency of monster appearances is surging, and it increasingly appears as if the Great Seer Madame Shibabawa’s prediction about the Earth’s doom is coming true. In the midst of this crisis, the “hero hunter” Garou makes his own appearance.

NO.2 Attack on Titan 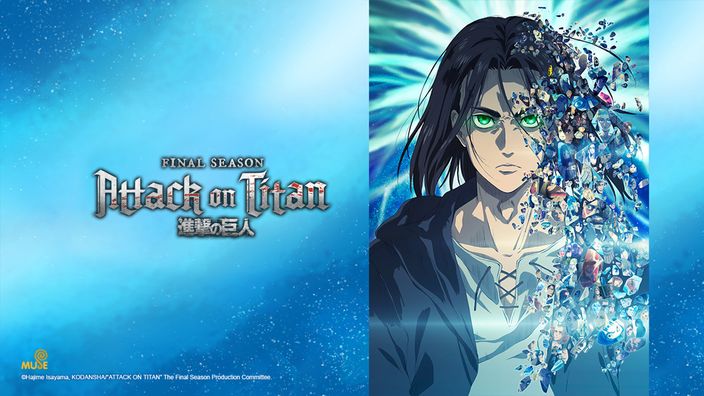 Adapted from one of the bestselling manga series and from the director of Death Note, anime series Attack on Titan became an instant hit around the world. Many years ago, humans were forced to build towering walls to prevent the massive, man-eating Titans from attacking them. For hundreds of years, people in the fortified city live in peace, until a Colossal Titan breaks through the outermost wall. Countless people are killed, including Eren Yeager’s mother. After seeing his mother being devoured alive, Eren swears to wipe every single Titan from the world.

This highly praised reboot sits firmly on the throne both on IMDb and MyAnimeList. If you crave more of Fullmetal Alchemist, make sure to check out its two theatrical versions: Fullmetal Alchemist the Movie: Conqueror of Shamballa makes an unexpectedly dark and clever twist of the original story with the parallel world theory. Edward Elric, the Fullmetal Alchemist, stepped through the gate and ends up in 1923 Germany. While looking for his way back to his own world, he befriends someone who resembles his brother Al, and a gypsy resembling Rose. Edward finds out that the Germans are planning on opening the gate and attack the other side, which happens to be Ed and Al’s home. The brothers on both sides of the gate have to try to stop their world from ending. 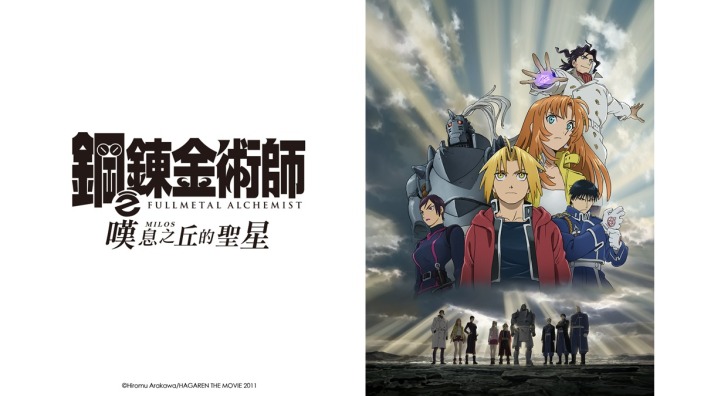 Fullmetal Alchemist: The Sacred Star of Milos is the second theatrical version. A fugitive alchemist with mysterious abilities leads Ed and Al Elric to a distant valley of slums inhabited by the Milos, a proud people struggling against bureaucratic exploitation. The Elric brothers quickly find themselves in the middle of a rising rebellion.