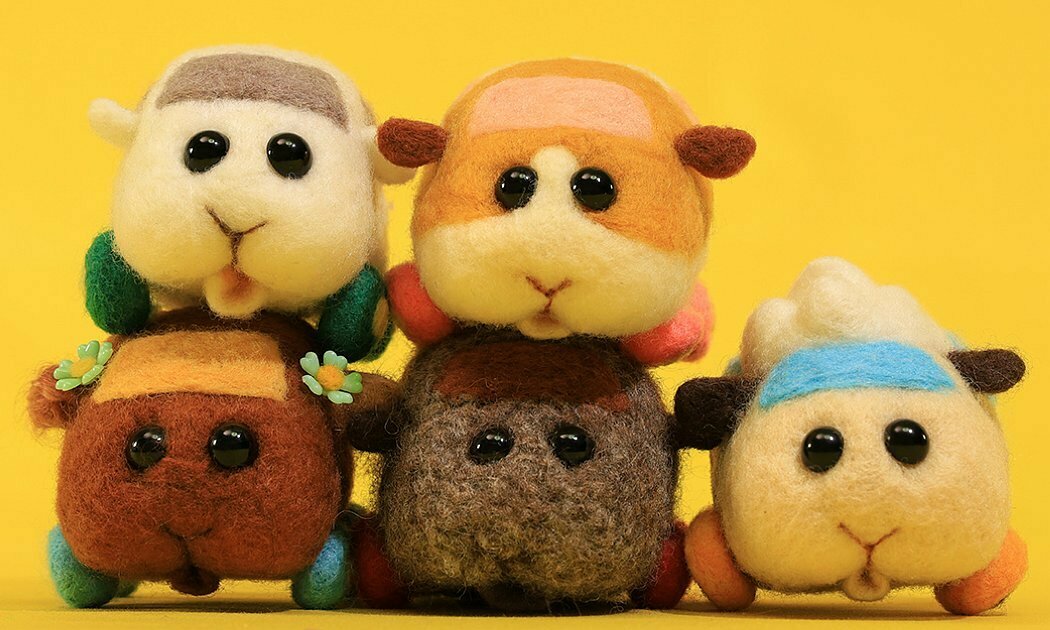 As far as stop motion features go, you probably have heard of Wallace and Gromit and Shaun the Sheep. But have you heard of Pui Pui Molcar?

This stop-motion series from Japan has taken Twitter by storm recently, causing much buzz, or shall we say, squeaks, online. The term molcar is derived from the Japanese work for guinea pig- morumotto.

The series, a Guinea Pig Car Anime, is original, funny and ageless. Here is why you should watch it.

We know guinea pigs are cute, but stop-motion guinea pigs are off-the-chart cute. In the series, they aren’t just guinea pigs, but guinea pig cars, speedy little squeaky rescue animals that are a bundle of energy, bursting with personality. Their big expressive eyes are enough to make you melt. 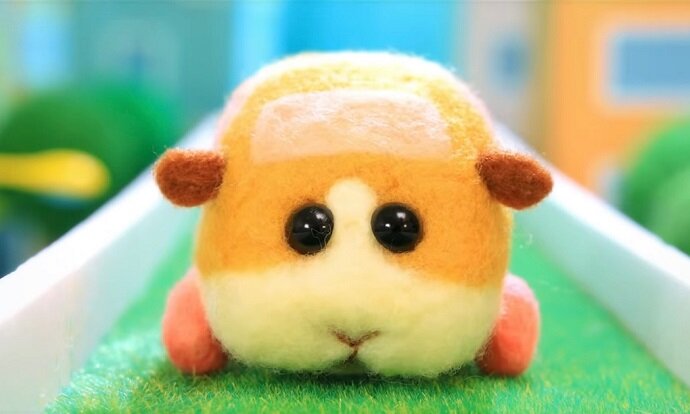 Pui Pui Molcar does not have any dialogue, which isn’t surprising as they are mostly guinea pigs racing about. This also means anyone from anywhere in the world can watch and understand its storyline, making it accessible for viewers from babies to non-Japanese speakers. One of the reasons why Pui Pui Molcar is so adorable is probably because the characters look so soft and cuddly. No clay is involved, like traditional stop-motion features. The characters are made of soft felt, with buttons added for eyes. That upped their huggability factor. The rest of the set, as well the human characters are made of more rigid materials. This is intentional, to show the contrast between the softness of the guinea pig and the rest of their surroundings, which makes their fluffiness shine even more. The Expressive Faces and Sounds

If there is one thing you hear often in the series, it’s adorable “pui pui” sounds. “Pui Pui” is derived from the Japanese onomatopoeia for the “wheek wheek” sound.

And if you hear closely, you will also make out actual guinea pig sounds, which are used for its vehicular characters. If you are a guinea pig owner, you will probably find these sounds very familiar.

And if there is a highlight of this series, it’s those adorable expressions of the molcars. Their little mouths twitch and their flappy ears move around, just like how real guinea pigs would, except several notches cuter, as every element is accentuated to make them more adorable.

The beauty of Pui Pui Molcar is its bit-sized episodes. We know in our fast-paced life, keeping up with shows might be time consuming, but each Pui Pui Molcar episode is only over two minutes long, which makes them easily watchable. Need a break from school work or taking a breather at your office desk? Catch an episode of this and you’ll be recharged. Despite how “kiddie” the Pui Pui Molcar seems, it is much deeper than it looks. The series doesn’t just cater for children, but also has lessons that adults could adopt too. The episodes touch on social and environmental issues such as having empathy, how to be environmentally friendly and to be socially responsible. It’s never too late for children to learn and for adults to reform.