It’s that time of the year again, where we celebrate all things ghoulish. Halloween is just around the corner and with the horror of Covid 19 still haunting us, throw your trick or treating plans out the window and instead, stay home, put on some scary movies and scream to your heart’s content. There are a million and one horror movies to catch, but we’ve assembled some of the most heart-palpitation inducing ones. We’ve even included a scream-o-metre to help you decide which to watch. 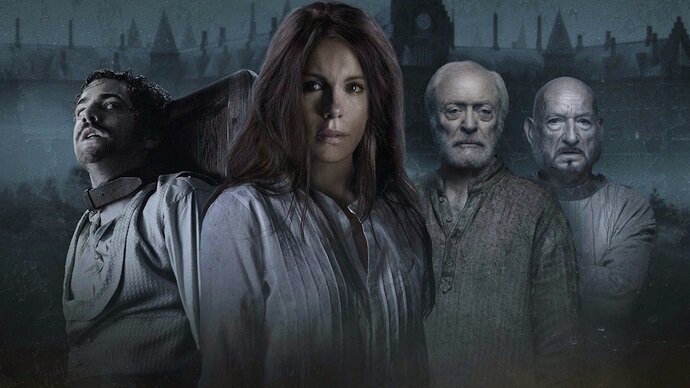