Are You a Cat Person? Here are 4 Movies or Shows to Watch

If you are a true cat lover, you will appreciate all things feline- in real life, music, art and especially on the internet, where you can find endless cat videos.

Better yet, why not indulge yourself in cat movies or shows? No, we are not talking about the Cats movie, but movies and shows involving a generous amount of kitty love. Here are four that we think you might appreciate. 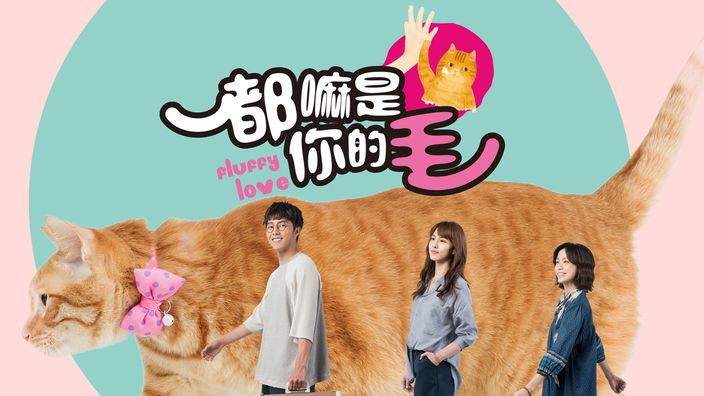 If you like shows about lost souls finding the meaning of life, you would like Fluffy Love, a series about a street kitten (Dengdeng- which means wait for a little while) abandoned. His siblings were all adopted, leaving him all alone. He decides to make himself feel better by getting a “servant” to wait on him hand and foot.

His search leads him to a human named Lu Chun-Hsiang, a man who has the kindest of hearts. They begin a journey together, one with unimaginable human-animal communication. Through trial and error, the pair unearth the mysteries behind pets’ bizarre needs and feral behaviours, among other discoveries. Although he started as an embittered stray, could Dengdeng find his Fluffy Love in the end?

The series stars veteran Taiwanese singer and actor Richie Jen, alongside telegenic younger costars Kent Tsai, Mandy Wei and Belle Shin. Jen voices Dengdeng, while Tsai plays his human companion. Tsai made his acting debut only four years ago, in the series The Teenage Psychic, where he was nominated for the Best Newcomer Award at the 52nd Golden Bell Awards. 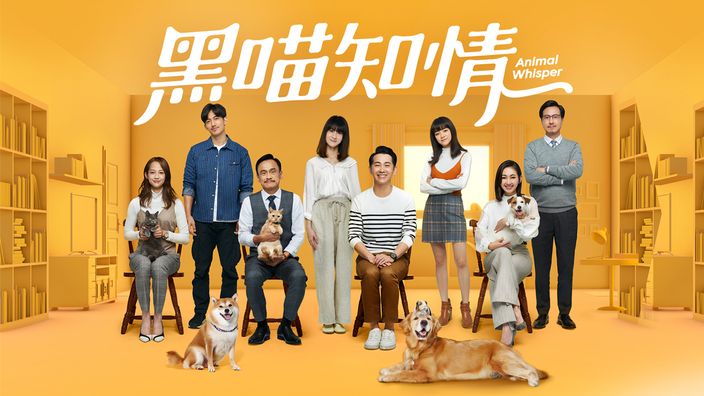 If you are fascinated with the world of animal whisperers, you will enjoy Animal Whisper.

When Lo-Chun’s wife was killed in a car accident, things started to get weird when a dozen stray dogs and cats gather at the doorway on the day of the funeral. Do they know something’s amiss? Things get more interesting as Lo-Chun suddenly discovers he has the gift of communicating with animals. The series, told through both the human and pet perspective, explores human nature and family relationships. Pets are known to change their owner’s lives, and if you love a heartwarming story about how people turn over a new leaf upon having their pets, you will absolutely love A Street Cat Named Bob.

Based on the international non-fiction best-selling book of the same name, A Street Cat Named Bob is a feel-good story of James Bowen (played by Luke Treadaway), a street busker and recovering addict, transforming his life after meeting a stray ginger cat whom he named Bob. Bob unknowingly helps James overcome obstacles in his life, and together they find a home and family with each other.

Mia and the White Lion If you love a good story about animal rescue, and big cats, then Mia and the White Lion is right up your alley.

This touching movie follows the story of Mia, who moves to South Africa with her family to manage a lion farm. She falls in love with Charlie, a white lion cub.

However, Mia soon discovers that things were not what they seemed, and Charlie’s life is in danger. Dubbed the South African Free Willy, the movie then follows Mia’s daring plan to rescue her beloved friend to save his life, at all costs.