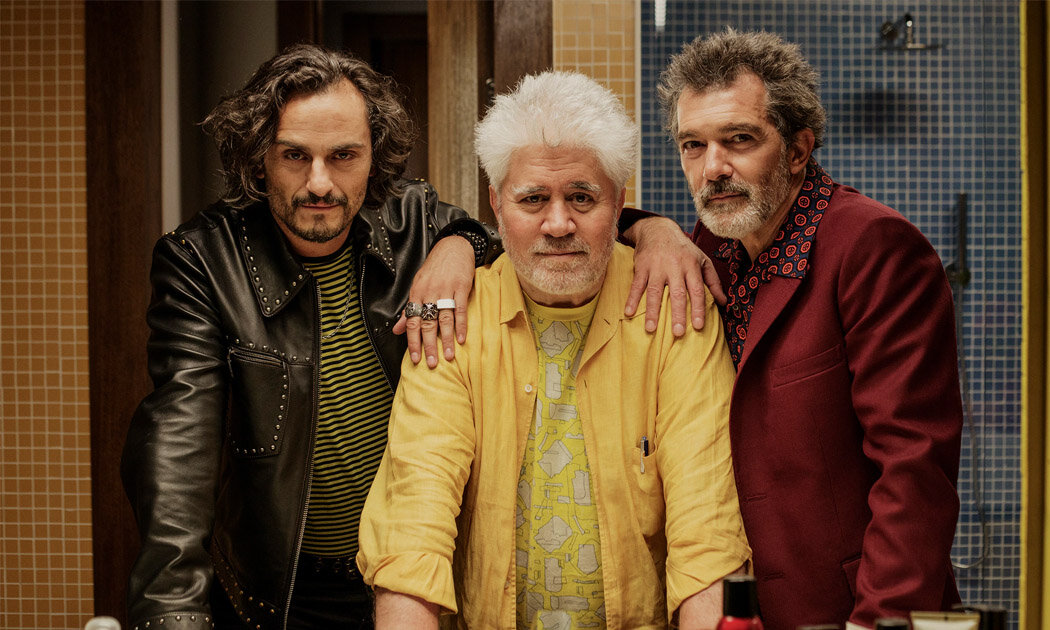 Any piece of art retains a trace of the artist in it, and the medium of film is no different. Even with journeymen directors who are making work for hire, there is bound to be a touch here or there which only they can bring to their film. Sometimes, the presence of the filmmaker is more strongly felt.

Many filmmakers have drawn on their life experiences, be it their family background, a defining romantic relationship, or their early career, as inspiration for their movies. Many of director Steven Spielberg’s films feature estranged parent-child relationships, inspired by his own family background and memory of his parents’ divorce. Spielberg is set to direct a semi-autobiographical film, starring Michelle Williams as a character based on his but distinct from his mother, with Seth Rogen playing a character inspired by Spielberg’s favourite uncle.

Pedro Almodóvar’s Pain and Glory, named by Time Magazine as the best film of 2019, is a movie about a director retracing his steps through his long career and reuniting with the people he has met along his journey.

We look at Pain and Glory and three other semi-autobiographical films to see how filmmakers balance fact and fiction when creating highly personal works.

Every celebrated artist encounters both pain and glory along the way, and Almodóvar is no different. This film stars oft-collaborator Antonio Banderas as Salvador Mallo, a filmmaker stuck in a creative rut who is coping with mental and physical health problems. When Sabor, a film he made as a young man, is remastered and re-released, he is prompted to get back in touch with old collaborators and acquaintances. The cast also includes Asier Etxeandia as the lead actor in Sabor, Leonardo Sbaraglia as Salvador’s former lover and both Penélope Cruz and Julieta Serrano as Salvador’s mother at different ages.

Pain and Glory is Banderas’ eighth film with Almodóvar and it earned the actor his first Oscar nomination. To get into character, part of Banderas’ wardrobe included Almodóvar’s own clothes. “I could see - almost like in therapy - that Almodóvar was just taking weight [off] his shoulders by saying things that he never said and by doing things that he never did,” Banderas told NPR. He surmised that for the director, Pain and Glory was “Just about looking back and trying just to fulfill those empty spaces.” Actress and filmmaker Greta Gerwig made her feature directorial debut with the coming-of-age film Lady Bird, which drew strongly on her own adolescence as a Catholic high school student in Sacramento, California. The film stars Saoirse Ronan as Christine “Lady Bird” McPherson, who like many teenagers is trying to assert her identity, with Laurie Metcalf as her often exasperated mother Marion. The contentious mother-daughter relationship is central to the film, as are the relationships that Lady Bird forms with her best friend Julie (Beanie Feldstein), Kyle (Timothée Chalamet) and Danny (Lucas Hedges), whom Lady Bird has a crush on at different times.

“I was actually sort of the opposite of Lady Bird,” Gerwig revealed to NPR. “The movie - I always say it's not true, but it rhymes with the truth.” The director started out with wanting to set a film in her hometown, and also wanting to tell a mother-daughter story. “I didn't know what it was going to exactly end up being, but I did have a hunch…that the mother-daughter dynamic was something that would be infinitely interesting and also would feel both like the oldest story and new somehow,” she explained. Lady Bird was nominated for five Oscars, including Best Picture, Best Director and Best Actress, but won none. Director Richard Linklater is no stranger to drawing on his life experiences in his work: Linklater’s third feature film, 1993’s Dazed and Confused, was based on his time as a football player at Huntsville High School in Texas. Linklater’s follow-up to that film was Before Sunrise, a romantic drama about a chance meeting between strangers Jesse (Ethan Hawke) and Céline (Julie Delpy) on a Eurail train, following them as they wander around Vienna together. Because the film focused on extensive dialogue between a man and a woman, Linklater felt it was important to collaborate with a woman writer and worked with writer-actress Kim Krizan on the script.

The film was followed by Before Sunset and Before Midnight, with roughly a decade elapsing in between each movie. Before Midnight is dedicated to Amy Lerhaupt, a woman whom Linklater met in a Philadelphia toy shop in 1989. They spent the night walking around the city together. On the podcast The Q&A with Jeff Goldsmith, Linklater recalled, “Even as that experience was going on…I was like, ‘I’m gonna make a film about this.’ And she was like, ‘What‘s this’? What’re you talking about?’ And I was like, ‘Just this. This feeling. This thing that’s going on between us.’" Linklater and Lerhaupt lost touch, and the director only found out in 2010 that Lerhaupt had tragically died in a motorcycle accident in 1994 at the age of 24. In an interview with Moviefone, Linklater mused, “Who knows how we reverberate through each other’s lives,” a theme which permeates his movies. 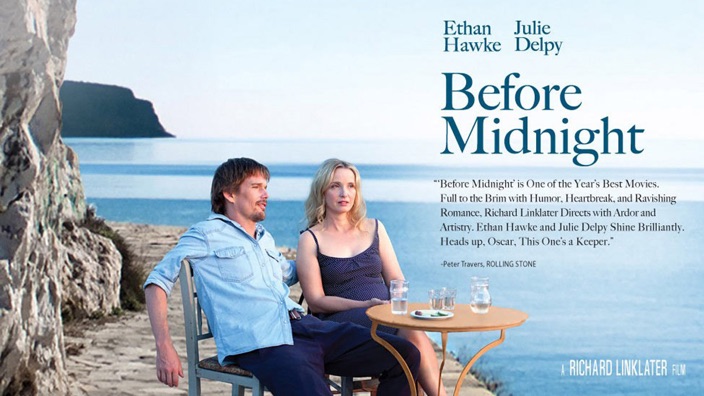 This family drama tells the story of the Yis – Jacob (Steven Yeun) and Monica (Han Ye-Ri) are Korean immigrants to America and work as chicken sexers, sorting chicks at a farm. Jacob and Monica have bought a plot of land in rural Arkansas where Jacob plans to grow produce for sale in the city. They have a son named David (Alan Kim) and a daughter named Anne (Noel Kate Cho), with Monica’s mother Soon-ja (Youn Ya-jung) arriving from South Korea to help look after the children. Director Lee Isaac Chung drew from his own childhood to make a heartfelt meditation on a specific immigrant experience, following the family through trials and triumphs both mundane and dramatic. Like Jacob and Monica, Chung’s own parents worked as chicken sexers. “The genitals are very hard to decipher, and you only learn through intuition,” he told The Guardian. Many chicken sexers in America still are of Asian descent. Even the seemingly outlandish farmhand character Paul (Will Patton), a devout Christian who speaks in tongues and carries a cross along the road on Sundays, was based on a real person whom Chung’s family knew.

Chung had originally wanted to adapt early 20th Century American novelist Willa Cather’s book My Antonia but found that Cather was against adaptations of her work, after she strongly disliked the 1934 film of A Lost Lady. Inspired by how Cather drew on her own experiences growing up in Nebraska, Chung compiled memories of his childhood into a notebook, ending up with 80 entries. "Once I had this set of memories, I realized that there was an arc of a story there," Chung told NPR. "This family showing up in the middle of nowhere, really, with the dad not having told anyone in the family that he was going to buy this farmland." Despite Minari’s specificity, the film also has a universal resonance. "I've seen people who aren't Korean immigrants work on this film and also feel choked up and feel emotional about it because they remember their own families," Chung continued. He emphasised that "Immigration stories are family stories,” drawing attention to “the feeling of love, that feeling of a desire to sacrifice for each other” that plays a part in many immigrant families’ stories. Minari is nominated for six Oscars, including Best Picture, Best Director, Best Actor and Best Supporting Actress. Yeun makes history as the first-ever Asian-American lead actor nominee, while Youn is the first South Korean actor nominated in any acting category.