6 Names to Get Cosy with This Oscar Season! 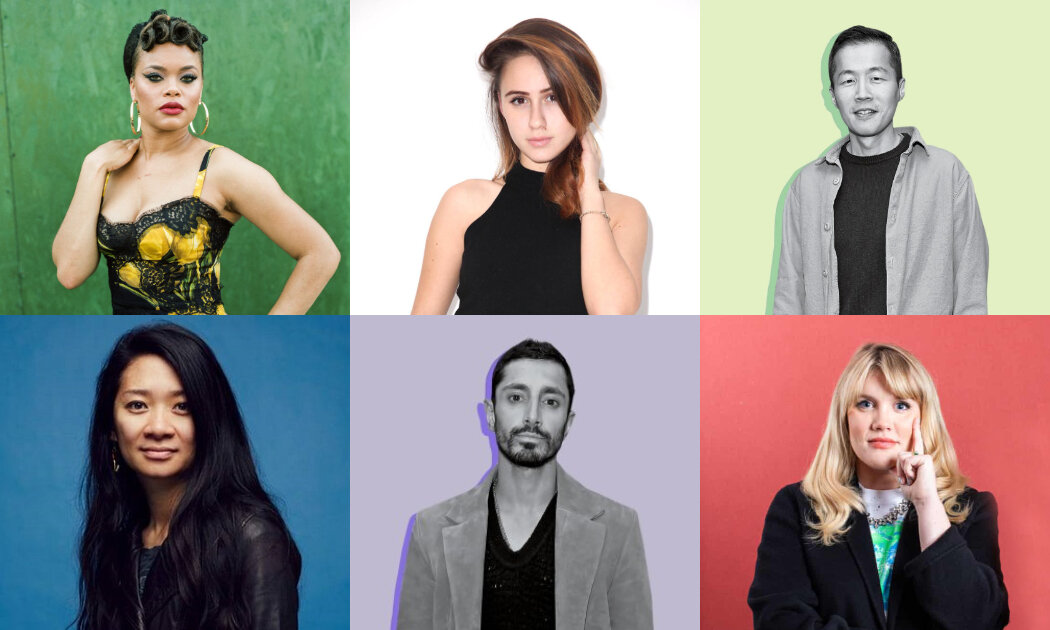 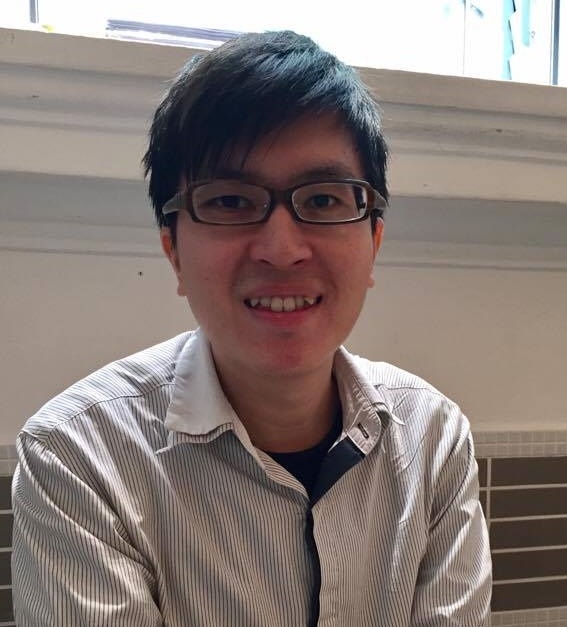 The Golden Globes may have wrapped weeks ago, but next up is the Oscars, which will be the first ever in its history to be held in a post-pandemic world. (That iconic Parasite Best Picture win last year with throngs of maskless celebrities glamourously gathering together seemed like last century.)

Now with the announcement of the Oscar nominees for 2021 finally sinking in, let’s take a look at some actors, actresses and directors who might not be immediately familiar to general moviegoers, but have been conscientiously making their rounds in the awards conservations.

First up, let’s take a look at several upcoming names in acting:

Nominated for: Best Actor in a Leading Role (Sound of Metal) Born in London to Muslim migrants, the British-Pakistani actor has been in the limelight since the 2000s, even if he is not quite a household name (yet). Making his feature debut in The Road to Guantanamo (2006), Riz Ahmed has gone on to star in films such as the biting satire on terrorism, Four Lions (2010), Nightcrawler (2014) opposite Jake Gyllenhaal, and Rogue One (2016). He also starred in HBO’s mini-series The Night Of (2016), which earned him critical acclaim and an Emmy win for Outstanding Lead Actor.

He is the first ever Muslim to be Oscar-nominated for Best Leading Actor (for Sound of Metal, a film about a rock drummer who begins to lose his hearing), surely the first of many nominations to come for the underrated actor.

Speaking about drummers and music, you might be intrigued to learn that Ahmed is an accomplished rapper and one half of the hip-hop duo ‘Swet Shop Boys’. The Emmy-award winning actor is also an activist with diverse interests, including speaking out against negative stereotyping of Muslims, climate change, and raising funds for Syrian and Rohingya refugees over the years.

Nominated for: Best Actress in a Leading Role (The United States vs. Billie Holiday) I’ll be honest. I have not heard of Andra Day till a few weeks ago when she won the Golden Globe for Best Leading Actress (Drama) for The United States vs. Billie Holiday, upsetting the likes of Carey Mulligan (for Promising Young Woman) and Frances McDormand (for Nomadland). So, this is an excuse to shed more light on her.

She is an R&B music artiste, who also dabbled in soul and pop music, with several Grammy nominations to her name. A call from Stevie Wonder (no less) a decade ago set her on the path to fame.

In her first leading role in The United States vs. Billie Holiday, Day had to step out of her comfort zone to play the famous American jazz singer who led a chequered life of drugs and alcoholism, and was ultimately investigated by the Federal Bureau of Narcotics. As such, to portray her character authentically, Day had to smoke and drink, two things she had never done before. The film has not been well-received by most critics, but the question on everyone’s lips is: will she win a surprise Oscar?

Almost no one had heard of Maria Bakalova until she received awards buzz for her supporting performance in Borat Subsequent Moviefilm, the sequel to the hit comedy starring Sacha Baron Cohen. She is the first Bulgarian ever to be nominated for the Oscars and Golden Globes.

Although she turns 25 this year, Bakalova has already been in the movies for several years, albeit in the realm of Bulgarian cinema. Her acting nominations for the Borat movie should escalate things very quickly for her, and because she is fluent in English, it won’t be long now to see her land more exciting roles in Hollywood.

Trained as a singer and flautist, but later studied drama theatre, Bakalova was eventually picked from 600 women who auditioned for the part of Tutar, Borat’s daughter, who travels with the fictional Kazakh journalist to the US to partake in a madcap series of comically offensive scenarios.

In this next section, we will dive into three directors whom you may not have heard of before: As a programmer of arthouse and world cinema, Chloe Zhao has been a familiar name to me in the last few years. Her new film, Nomadland, about folks who live in vans in the American West, will likely win her the Oscar for Best Director and it is a strong frontrunner for Best Picture as well. It’s her third feature film after Songs My Brother Taught Me (2015) and The Rider (2017).

Although born in Beijing, Zhao has spent much of her teenage and adult life in the West, first in the UK, then in the US, where she now plies her trade. There has been controversy over her national identity, with many state-owned Chinese media claiming her recent award wins at the Golden Globes as China’s victory.

Politics and nationalism aside, Zhao is an astute and compassionate filmmaker who tells very human stories. She lives with her partner, Joshua James Richards, who has been the cinematographer for her films. It won’t be long before Zhao will become a household name in every Marvel fanboy/girl’s world—she’s stepping into the pressure cooker of big-budgeted Hollywood filmmaking for the first time, directing Eternals which will be released later this year. A new name, at least in the world of film directing, Emerald Fennell became the first British woman to be Oscar-nominated for Best Director for Promising Young Woman, a vengeance thriller starring Carey Mulligan in an uncharacteristically explosive role.

However, Fennell is better known as an actress, particularly working in several television series over the years. For those who have watched The Crown (2019-2020), Fennell plays Camilla Parker Bowles, the Duchess of Cornwall. She also starred in another popular British series called Call the Midwife (2013-2017) as Nurse Patsy Mount, and had roles in films like Albert Nobbs (2011), Anna Karenina (2012) and The Danish Girl (2015).

If you think she is the only one possessing artistic talent in her family, think again. Her father, Theo Fennell, is a notable jewellery designer whose clients include Sir Elton John no less, while her mother, Louise Fennell, is a published author, and her sister, Coco Fennell, a fashion designer. I first heard of Lee Isaac Chung when I saw his poetic first feature, Munyurangabo (2007), which believe it or not, was shot in Rwanda in Africa about the psychological impact of the Rwandan genocide. It was also the first dramatic feature to be filmed in the Kinyarwanda language.

His new film, Minari, which won the Golden Globe for Best Foreign Language Film, cannot be any more different, centering on a Korean family who migrates to Arkansas in the States. Being a Korean-American, Chung’s work is semi-autobiographical, and tackles with sensitivity and compassion the trials and tribulations of an immigrant family hoping the build a better future in a land of new opportunities.

It is interesting to note that Chung studied biology at Yale University and had plans to enrol in medical school, but ultimately decided to pursue his graduate studies in filmmaking after being enraptured by the beauty of world cinema. We must be thankful as the director will be working next on a live-action adaptation of Your Name (2016), the hit Japanese anime by Makoto Shinkai.

Here’s wishing good luck to all the above Oscar nominees and a bright and rosy future in acting and filmmaking ahead!