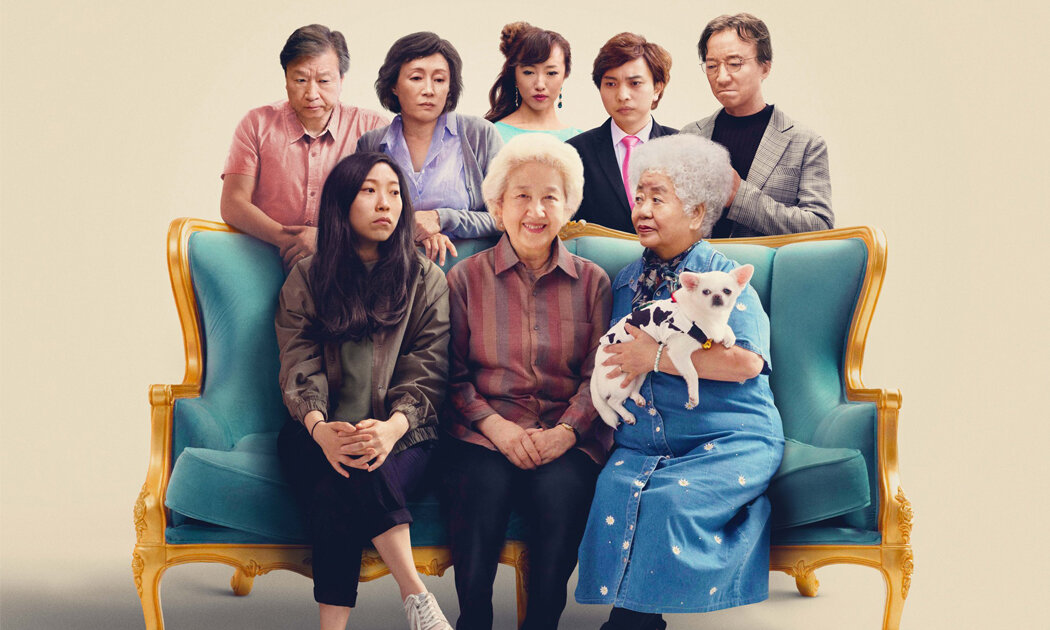 The Farewell is one of the best pictures of 2019, but because it premiered at the Sundance Film Festival in January (which feels like a long time ago), and the fact that this has been quite a strong year for Hollywood or American-made movies, the jury is still out whether it has enough legs to earn itself an Oscar nomination or two (Best Leading Actress and/or Best Original Screenplay, maybe?) The Golden Globes, where dramas and comedies are split in the Best Picture and Lead Acting categories, seems like a likelier bet. But it also depends on how hard the distributor, A24, is willing to push for the film.

A bit of trivia: this is the first PG-rated film by A24, which is known more for distributing more mature and provocative arthouse-type films like Midsommar, The Killing of a Sacred Deer and Moonlight. Barry Jenkins, the director of Moonlight, is incidentally also the boyfriend of Lulu Wang, the director of The Farewell. Which brings us to Wang herself—this is only her second feature film, after Posthumous (2014), and what a breakthrough it is in so many ways. Here are four reasons you shouldn’t miss it: 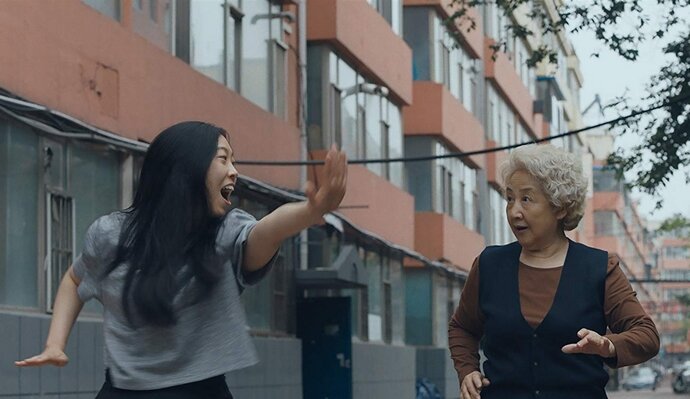 Go catch it at selected cinemas in Singapore!