Meet the 3 Leading Stars in Someday or One Day 想见你 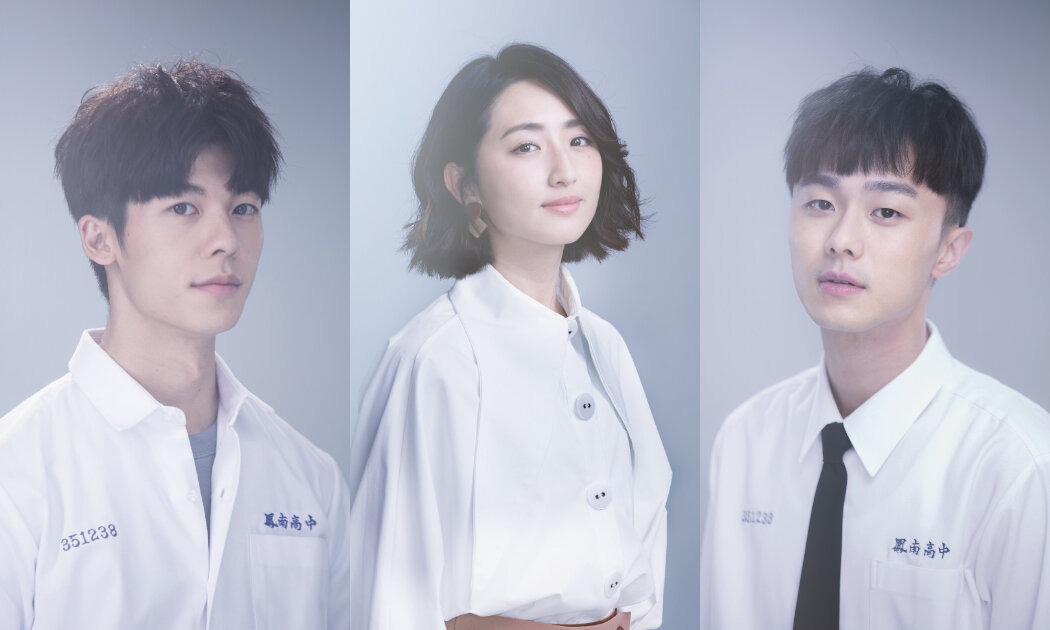 What if one day, you can meet the love you once lost, except that the circumstances are all different? That is the premise of the hit 2019 Taiwanese series, Someday or One Day, which explores lost love and rediscovered, with time travel in between.

The series was not only the top drama in 2019 in Taiwan on Douban, but is also a hit in Korea too. In the 2020 Golden Bell Awards, it won 4 awards (nominated for 6)- Best Television series, Best Leading Actress in a Television series (for Alice Ko), Best Writing for a Television Series and Best Innovation Programme.

Lead actors Alice Ko and Greg Han play two roles each- 20 years apart, and along with Patrick Shih, the trio bring to screen an incredible love story that transcends time and space.

Here’s what you need to know about the three telegenic lead actors and the characters they play in the series. Ko has been acting since 2006 when she was 21. Since her debut in the movie Do Over (by award-winning director Chen Yu-Chieh), she enjoyed a string of starring roles in movies such as Miao Miao (2008), Monga (2010) and Night Market Hero (2011). She gained attention for her role in the series Office Girls in 2011, in which she played a marketing specialist. She followed up this rousing performance with another stellar turn in the series Marry Me, or Not?, which landed her her first Golden Bell Award in 2016. Her second Golden Bell was for Someday Or One Day, in 2020.

Ko had the arduous task of playing two characters in Someday or One Day- one as a 27-year-old woman who recently lost her long-time boyfriend to an air plane crash. She pines for him daily, to the extent of sending him messages every day. The other character she plays is a fresh-faced high school student, who finds herself out of sorts after an accident. 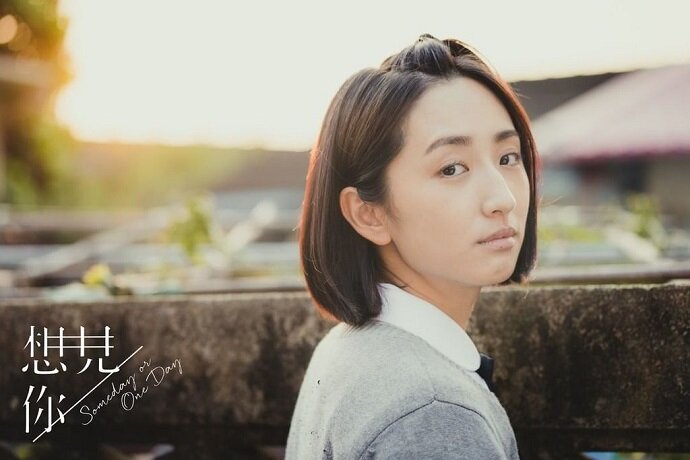 Out of the blue, Yu-Xuan receives a mysterious parcel, with an old-school portable cassette player and a cassette tape of Wu Bai’s song, “Last Dance”. She falls asleep listening to the song on a bus trip. And she finds herself waking up in 1998, in the hospital, in the body of a high school girl named Chen Yun-Ru. And by her hospital bed, she sees a boy called Li Zi-Wei, who looks exactly like her dead boyfriend Quan-Sheng. It turns out that Yun-Ru had met with a hit-and-run accident, and when she regains consciousness, somehow it was the soul of Yu-Xuan in her body.

Trapped in the past, Yu-Xuan finds herself navigating through the tricky minefield of teenage romance between the boy (or man) of her life, and a boy who likes her (played by Patrick Shih). And time is ticking, as we soon learn that Yun-Ru is facing certain imminent danger.

Ko plays a savvy working girl and a fresh-faced teenager effortlessly, making it easily believable that she is of two different eras. It’s little wonder that she took home the coveted Best Leading Actress award at the 55th Golden Bell Award for this series. 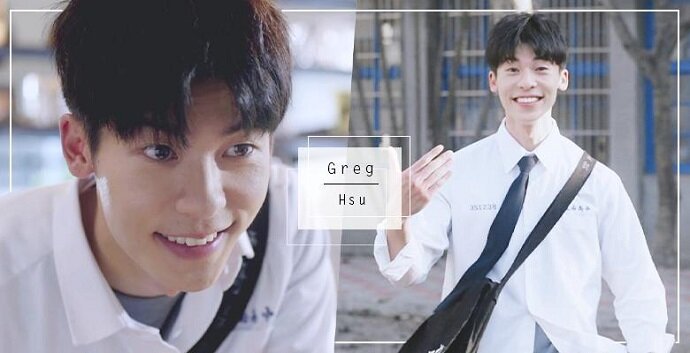 Hsu is an actor and model who first appeared in Jay Chou’s music video, Class 3-2, back in 2003. He made his acting debut only in 2013, in a Malaysian drama series Dive Into Love.

With Someday or One Day, he and fellow actor Shih has solidified their status as Taiwan’s next-generation stars, and widely regarded as the nation’s boyfriend. Way before his success with this show, Hsu finds himself almost joining a boyband in 2012, but his love for acting, rather than singing, spurred him to pursue an acting career, despite a difficult start.

After a few bit parts, his efforts paid off in the 2016’s Have You Ever Fallen in Love, Miss Jiang, where he was nominated for Best Supporting Actor at the 52nd Golden Bell Awards. Although he didn’t get the coveted award, he took home the Best New Performer-Audience award, which is still a testament to his performance.

Hsu’s dual performance of Wang Quan-Sheng and high schooler Li Zi-Wei is subtle yet distinctive. While as Quan-Sheng, he is the loving boyfriend. As Zi-Wei, he turns cheeky as the playful buddy. He was also nominated for his performance in Someday or One Day at the 55th Golden Bell Awards. Although Shih plays one character, not two, he makes enough an impression that the young girls of Taiwan are swooning over him. At 6-foot tall with dashing good looks, he is often referred to as Taiwan’s Park Seo Joon, one of South Korea’s most successful actors of late.

In Someday or One Day, he plays high school student Jun-Jie, who, together with Zi-Wei, are friends with Yun-Ru. Except he wanted to be more than friends with her. Love Triangles are already hard to manage, but a teenage love triangle involving time travel is just downright tricky.

The trio enjoys great chemistry and is a joy to watch. It’s no wonder Someday or One Day enjoys soaring popularity not just in Taiwan, but abroad as well. 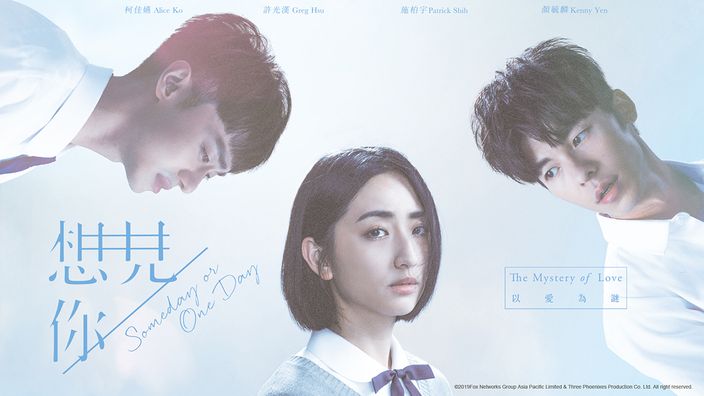