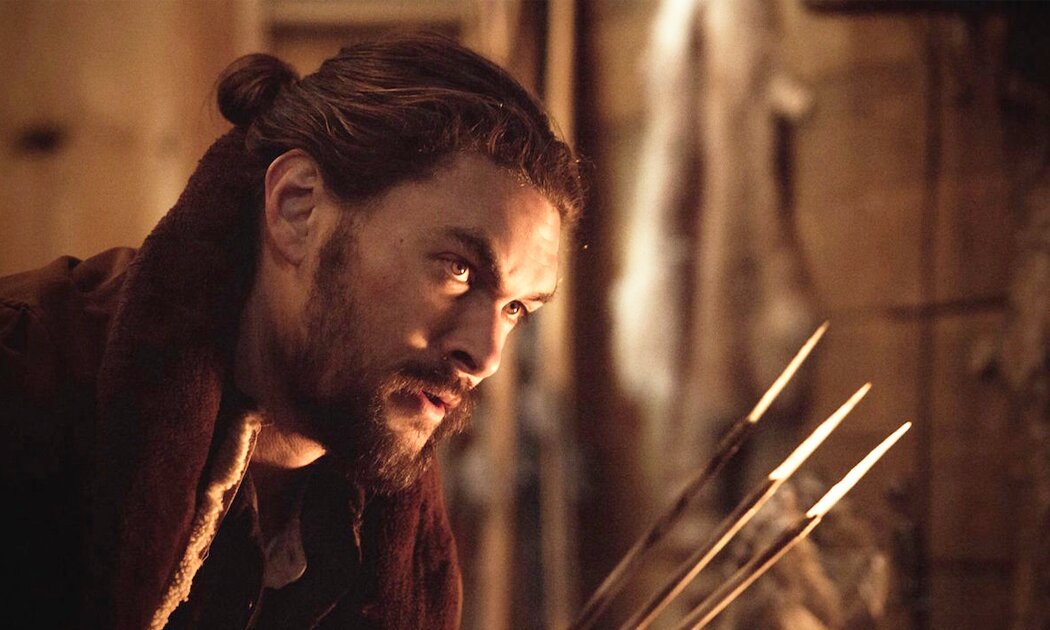 You know him for his luxuriant tresses, incredible build and being a god-like underwater denizen in Aquaman, but here’s a 2018 film to prove that Jason Momoa has some serious acting depth (pun intended).

The action-thriller, directed by Lin Oeding, is a straightforward tale of a family being caught in a wrong place at the wrong time. But because of Oeding’s finesse in pacing and some splendid writing from Mike Nilon and Thomas Pa’a Sibbett, Braven becomes a compelling piece that pulls you in with its tense sequences and gritty believability.

And perhaps best of all, even though one might think this purely another vehicle to massage the male lead as the patriarchal saviour, the whole family actually works together brilliantly, thus lending extra meaning to why it was named Braven. Jason Momoa is Joe Braven, a sturdy and swathy owner of a logging company. He’s quite the tree of a man (again, intended), but is really warm when it matters - to his friends and family. After five days of being away from home, he returns to his wife Stephanie (Jill Wagner) and their daughter Charlotte (Sasha Rossof). He gets a warm welcome from them both, but not so much from his father, Linden (Stephen Lang). This is because the elder has suffered recent head trauma and has trouble remembering things.

An incident in town has the family questioning alternatives with better supervision for Linden as his case worsens, but Joe wants to have a heart-to-heart with his old man at their nearby isolated cabin before he makes a call.

It’s there that they discover a huge bag of illegal substance, and find themselves embroiled in fighting their way out of the forest with people hot on their heels and hunting them, trying to retrieve their goods. The writers and Oeding have crafted an excellent story here. The arcs weave between themselves like dancers on point, in a rare naturalistic way that doesn’t manipulate the viewers with their transitions. As the arcs between the smugglers and the family move towards collision, the music and pacing picks up but in a controlled way that doesn’t seek to influence us through the usual methods of dramatic score or dramatic edits. And this nuanced grit is what makes Braven such an outstanding watch.

Part of this are the slice-of-life touches that appear in the film, like the waitress cutting in on a tense conversation to warn the drug lord Kassen (Garret Dillahunt) to quit his smoking in the diner, or the well-meaning local policeman who gets shot first while he was trying to help. The details here keep the film grounded and believable, which then adds to the tension when conflicts happen. While Jason might look every part a superhero, he remains very much an average man here, and becomes a joy to watch. Braven’s other success comes from its progression. Oeding and the writers have layered the narratives here so perfectly, it’s like watching a game of table pool. Once the two sides collide, it’s like the white ball sending all the other coloured balls in different directions. As the cue ball makes its way through the colours, sometimes it will send other balls flying off-tangent, and that is exactly how Braven’s flow has been designed.

The arcs here don’t follow fully the traditional 3-act structure, allowing little boomerangs of decision made by Joe and his family to fly out and meet again further down the line. This could be the appearance of his daughter where she shouldn’t have, the stray animal wandering across their path, or the accidental (and very human) mistakes that inevitably flip the best-laid plans. And don’t worry, you won’t find the typical twigs snapping under a careless foot or the predictable creak of an old door here, Braven’s sequences follow through on their naturalism with refreshing scenarios that play out their action in a new way. Unlike other saviour films such as Taken or John Wick, the winning trait for me is how Braven manages to keep their action extraordinary with their choreography, yet ordinary in its setting. There’s no heroic father fuelled by superpower strength or sharpshooter abilities. What we have instead are very fallible characters who slowly chip away at each other. So what we get with the film, is an exciting (but bloody) chess play. As each side makes their move, the consequences set off another chain of events.

And while the collision begins with gunfire, the remaining sequences showcase the imaginative (though yet again very believable) ways the script has made use of the limited resources. The struggle here is heightened by this need to rely on the tiny cabin for protection, while trying to beat the smugglers at their advantage with quick-thinking and everyone’s contribution.

And when I mean everyone, that includes the wife and the daughter. While mainstream films often have the females becoming more of a burden or screaming and being held hostage, the female members here hold their own with their tenacity to help their loved ones from the villains.

Helping others even when one is afraid? Now that, is true bravery. 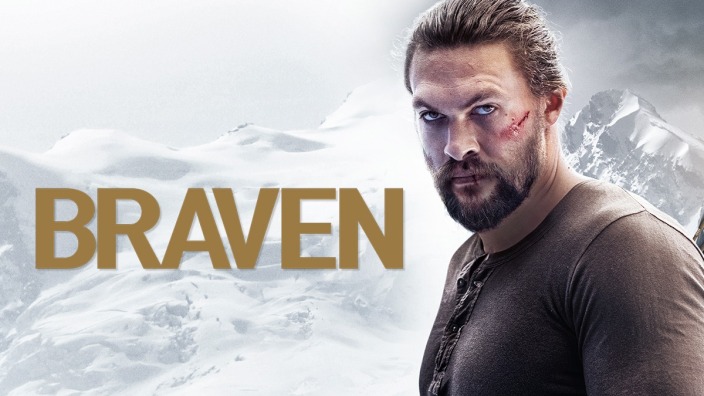