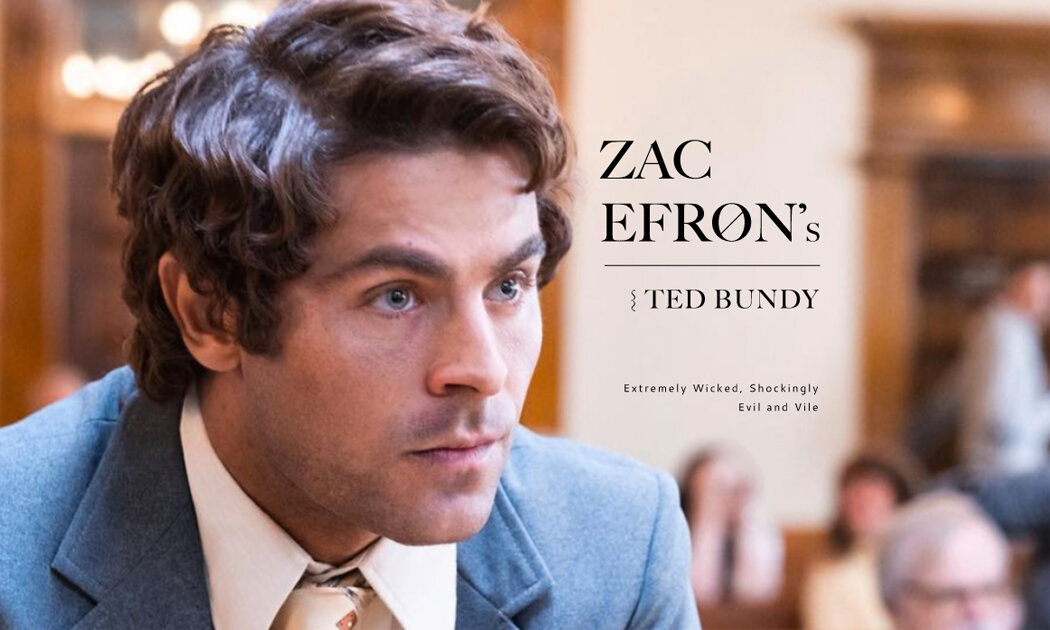 With a maniacal glint in his eye and dark coloured hair, it’s hard to reconcile that the actor playing Ted Bundy is the same bright-eyed, sunshine boy singing and dancing in High School Musical 14 years ago.

From the moment he was hurtled onto the small screen as Troy Bolton and stole the hearts of teenage girls (and his then co-star Vanessa Hudgens) worldwide, it’s hard to disassociate Zac Efron from the role that catapulted him into stardom.

Yet, Efron has managed to shed his pretty-boy image and take on roles that do not pigeon-hole him in that teenage heartthrob category. His performance of Bundy in the movie Extremely Wicked, Shockingly Evil and Vile was so chilling that it was unanimously praised by critics, effectively melting away any remnants of Troy Bolton in him. 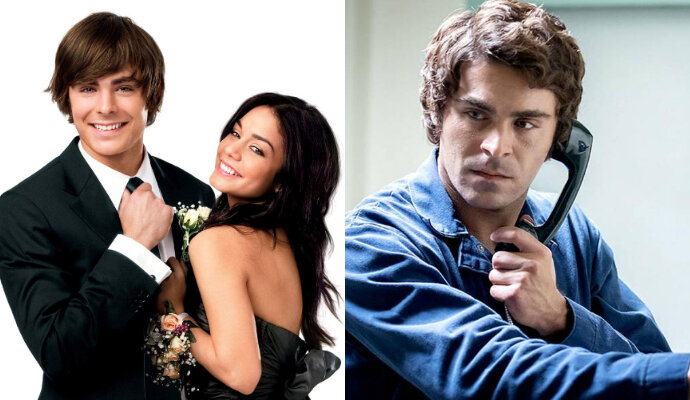 The journey to be taken as a serious actor didn’t come easy for Efron. Being in High School Musical paved the way for more song and dance roles, such as the 2007 remake of Hairspray. He was also offered the lead in the remake of Footloose but dropped out, as he wanted to establish versatility in other genres. Instead, he opted to appear in the 2008 Me and Orson Welles, directed by Richard Linklater.

Since then, he chose roles that steer him steadily away from teenage heartthrob type roles. In 2011, he joined an ensemble cast for the feel-good New Year’s Eve, followed by a couple of quirky projects, such as At Any Price (2012) opposite Dennis Quaid and the melodrama The Paperboy (2012) with Nicole Kidman. His next phase of shedding his golden boy image came in the form for Neighbours in 2014. The comedy sees him play a party-obsessed himbo who heads a fraternity, creating a nightmare for his neighbours, Seth Rogen and Rose Byrne. The movie was a hit, and Efron earned rave reviews for bringing depth to a shallow character. He returned for the sequel- Neighbours 2: Sorority Rising in 2016. 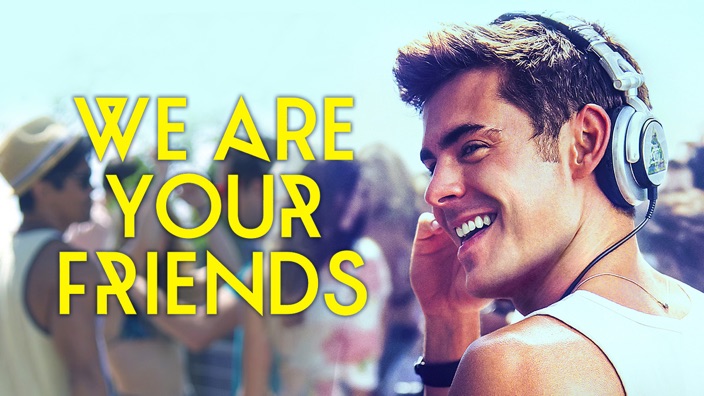 In 2015, he starred in We Are Your Friends, which sees him as an aspiring DJ. The role won him critical praise, with Hollywood Reporter calling his performance their favourite of 2015, and naming him as one of the most exciting American actors of his generation.

If there is one thing that Efron is sure about, it’s to not take himself seriously. This is evidenced by his 2016 movie, Dirty Grandpa, opposite Robert De Niro. He plays a lawyer who drives his grandfather to Florida during Spring Break. And their roles seemed to be in reverse, with grandpa being the party animal and grandson playing the responsible “adult”. In preppy outfits sporting stiff behaviour, Efron was miles apart in Dirty Grandpa from his next film outing in Bayatch (2017), where he plays a swimmer turned lifeguard, where he was mostly topless, and very ripped. 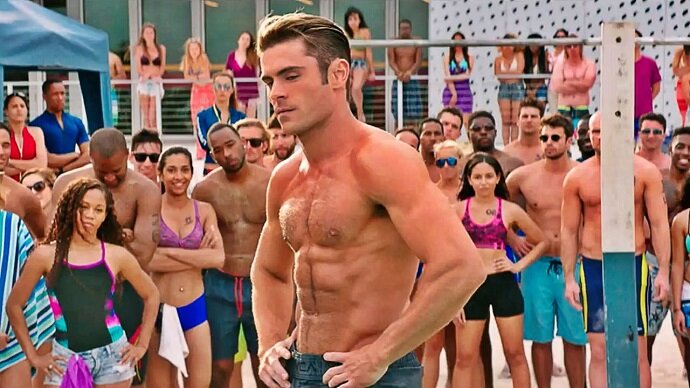 Constantly looking to expand his repertoire, Efron took on a challenge in 2017 after Baywatch, with The Greatest Showman. He returned to his singing roots in the acclaimed musical co-starring Hugh Jackman and Zendaya. In the movie, he got to sing and dance, and showcased some serious acting chops, earning rave reviews for his performance.

This brings us to 2019’s Extremely Wicked, Shockingly Evil and Vile. If there’s anything that Efron has shown us through the years since High School Musical is his ability to metamorphosize for every role. He not only dresses the part, he looks and moves the part as well. 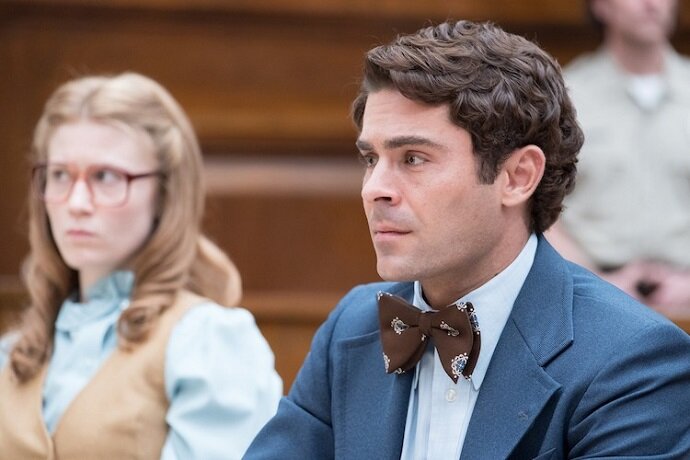 Moving ahead, Efron is definitely ready for more adult roles. He is tied to the remake of the 1987 film,Three Men and A Baby, and in King of the Jungle, based on a true story about the story of John McAfee, who founded McAfee Associates, a software company. Efron will be playing a fictional character, but definitely a mature one.

With the new decade, Efron has shown us that he is more than ready to step into mature, adult shoes. And while there may still be teenage girls fawning over his good looks, they are unlikely to associate him with High School Musical, but Baywatch and The Greatest Showman. Meanwhile, Hollywood heavyweights will turn to him for roles not as heartthrobs, but as a serious actor capable of delivering stellar performances.  If they are not convinced of his acting, they just have to watch his Ted Bundy portrayal. 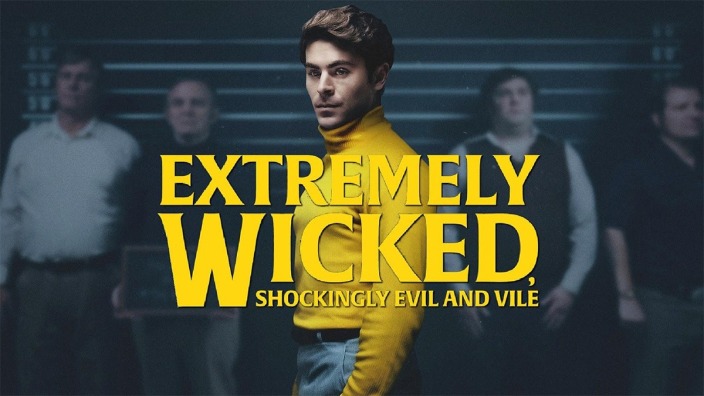