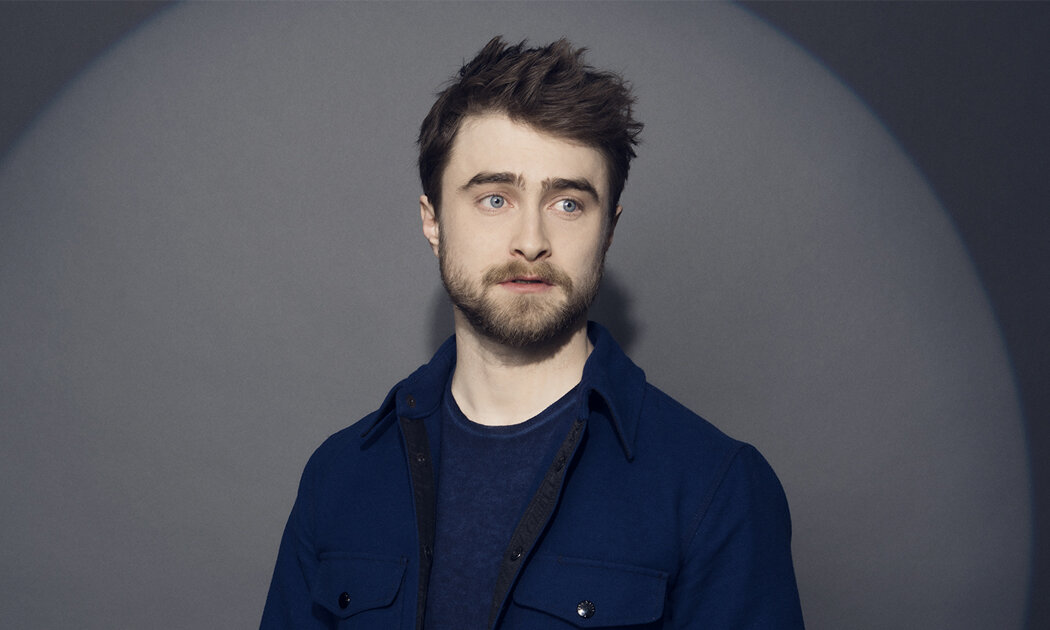 In Escape From Pretoria, Daniel Radcliffe plays Tim Jenkin, a real-life political prisoner who orchestrated a prison escape from Pretoria Central Prison in 1979, during the apartheid era in South Africa. It's another off-beat role in the eclectic post-Harry Potter career, which has seen Radcliffe take on a low-key public persona, with characters you wouldn't expect from the leading man of a billion-dollar franchise.

In a recent interview with Variety, he commented on a possible return to the Harry Potter/Fantastic Beasts franchise, which revealed a lot about his thought process. "I don't think so. I don't like to say no to things, but it's not something that I'm rushing to do. I feel like those films have moved on, and they're doing just fine without us. I'm happy to keep it that way. I like what my life is now. I'm not saying that I'll never go back into any franchise, but I like the flexibility that I have with my career now. And I don't want to get into a situation where I'm signed up for one series for years in advance."

And flexible he was! Let's take a look at some of Daniel Radcliffe's boldest roles post-Harry Potter. 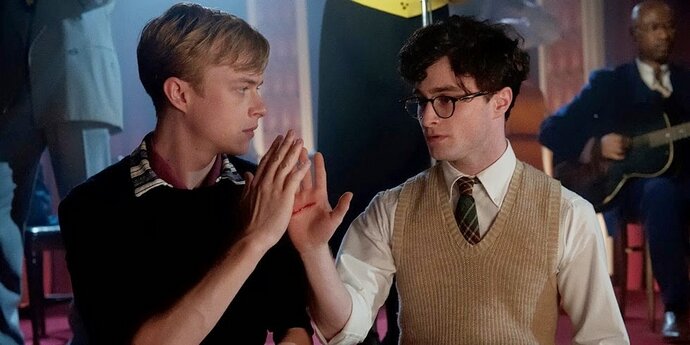 This one gets weird. Like, really weird. Radcliffe plays a sentient corpse, who is discovered by Paul Dano's character, Hank Thompson. Stranded on an island, he is trying to hang himself when Radcliffe's corpse character washes ashore. He eventually develops a friendship with the corpse, discovering that he can manipulate the dead body in so many ways, such as using the corpse's farts to jetski across the water, like a... Swiss Army Knife. It's genuinely as odd as it sounds like. Radcliffe plays Nate Foster, a young FBI analyst. Working to uncover terrorist plots, he infiltrates a circle of white supremacists after some illegally imported caesium-137 is stolen. A tense and chilling watch, Radcliffe shines in this unsettling political thriller. If Harry Potter in a film about magicians isn't funny enough, recognise that Radcliffe's role, Walter Mabry, plays a young technological tycoon... in a movie where Jesse Eisenberg is the star. The film did not surpass the first installment, but it's super fun to see Daniel Radcliffe cut loose and have a ton of fun playing an antagonist for a change. Based on the true story of Israeli adventurer Yossi Ghinsberg's 1981 journey into the Amazon rainforest, Radcliffe plays the titular Israeli adventurer. Survival films in the mould of 127 Hours are pretty much an opportunity for the lead actor to flex, and Jungle sees Radcliffe showing off some his acting chops and commitment in a big way.