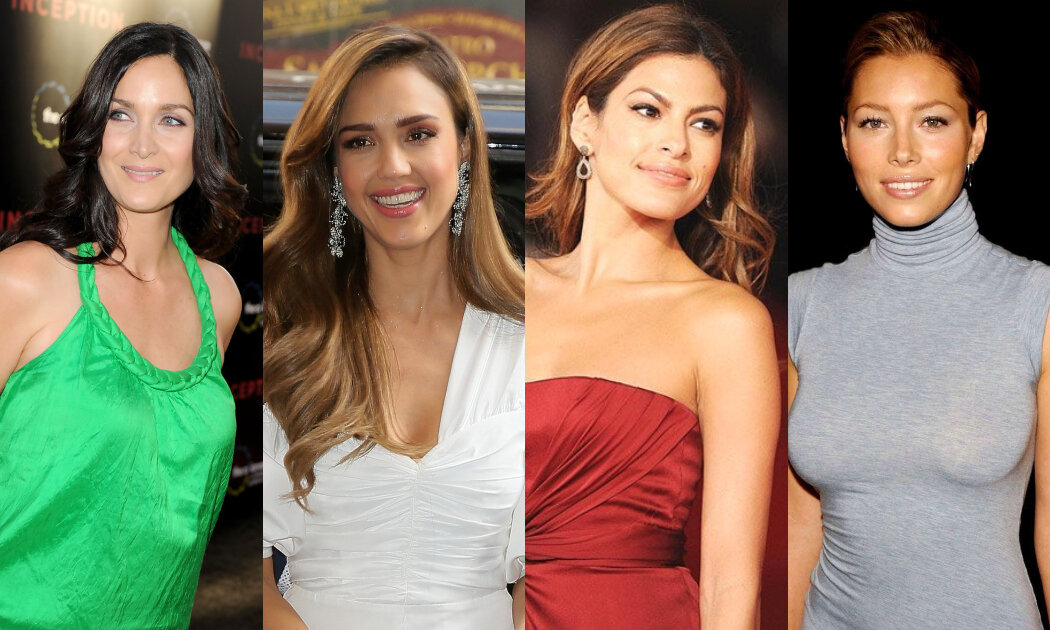 It's October 2020. The world is literally on fire. And... I'm moving houses. You know the drill. Sifting through old stuff, you start to reminisce. Especially in a time like this, I couldn't help but think about the sweet days of my youth. The early 2000s, when trenchcoats were considered regular fashion items, bucket hats were worn commonly, and DMX was in an action movie. Those days were wild. In particular, my DVD collection brought some leading ladies back to the forefront of my mind.

So, let's hop into the hot tub time machine, re-embrace the fear of Y2K, and check out the early 2000s. It seems really long ago, but there was a time when Eva Mendes was seemingly everywhere. Fans of Will Smith's music will probably recognise her from her appearances in a few of his music videos (most prominently in " Miami"). Mendes' breakthrough as an actress came in the hardboiled Denzel Washington vehicle, Training Day, where she played the mistress of a corrupt cop. More mainstream movies followed, such as 2 Fast 2 Furious, Stuck on You, a reunion with Big Willie Smith in Hitch, Ghost Rider, and Will Ferrell comedy The Other Guys.

Since the start of the last decade, though, Mendes has mostly stayed out of Hollywood. Her final film roles came in 2013's The Place Beyond the Pines, and 2014's Lost River, both of which involve her hubby Ryan Gosling, who starred in the former and directed the latter. Nowadays, she keeps busy with her two children, and her clothing line for New York & Company. 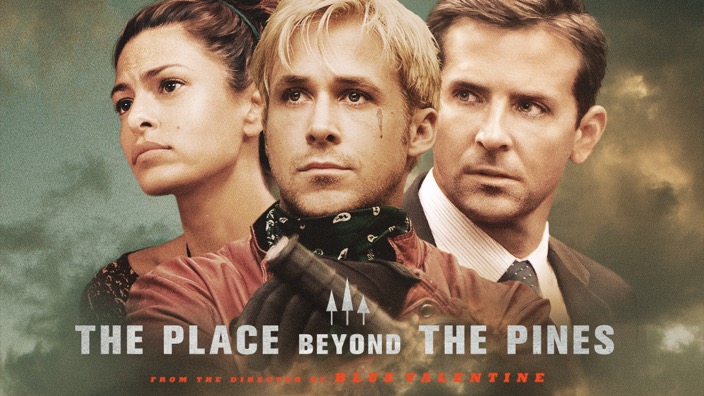 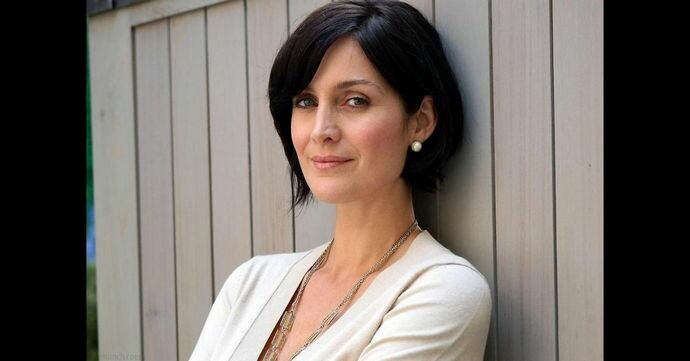 Did anyone have a bigger year 2000 than Carrie-Anne Moss? Coming off 1999's genre-redefining The Matrix, the Canadian actress had roles in Chocolat, Red Planet, The Crew, and Memento.

Many young women my age probably watched Chocolat thirsting after Johnny Depp. They would have seen Moss play Caroline Clairmont, a devout and pious woman living in a French village. Her role as a manipulative bartender in Christopher Nolan's Memento further entrenched her in the hearts and minds of cinephiles everywhere.

Since she finished the Matrix trilogy, Moss has actually been very busy, keeping up a steady stream of work in genre-focused movies and TV shows (two of them: 2016's Brain on Fire and 2014's Pompeii, which you can watch right here on CATCHPLAY!). 2007's Disturbia and a stint on the nerd-spy TV series Chuck stand out as some of her more accessible mainstream work during in the post-Matrix years. Comic-book fans will remember her as lawyer Jeri Hogarth in Jessica Jones, with her character also crossing over to sister shows Daredevil, Iron Fist and The Defenders. Trinity will be coming back to life in The Matrix 4... and we can't wait! 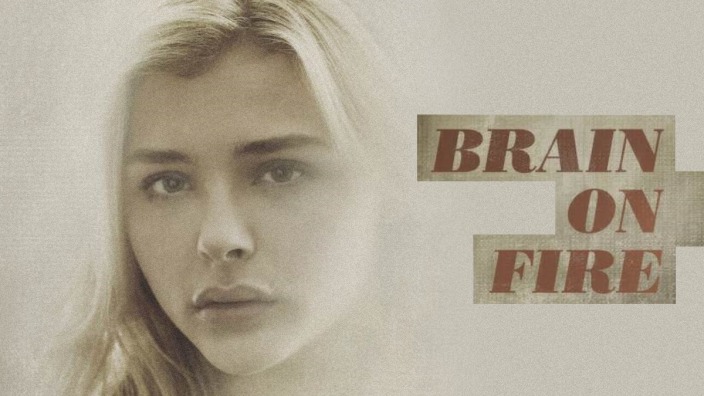 A child actor who got her start in productions such as Camp Nowhere, Nickelodeon's The Secret World of Alex Mack, and Flipper. Jessica Alba really entered mainstream consciousness when she starred in quite-possibly the most late-90s show of all-time, the James Cameron-produced Dark Angel, where she played the role of Max Guevara, a genetically engineered super-soldier. On that show, Alba kicked butt for three years until 2002 and along the way, became a feminist icon for many. She then took to the silver screen in 2003's Honey, where she starred as an aspiring dancer-choreographer.

Since then, Jessica Alba has been a steady presence in our moviegoing lives. She's been in some good movies (Sin City, Stretch), bad ones (Sin City: A Dame To Kill For), and mostly okay ones (Into The Blue, Fantastic Four, Valentine's Day). Jessica is still very much active and acting. She currently stars in L.A's Finest, a crime television series that's an offshoot of the Bad Boys franchise. Gabrielle Union plays her partner, the sister of Martin Lawrence's character from the movies. However, most people are probably more familiar with her now for her role as co-founder of very successful household goods and lifestyle brand The Honest Company, and her skincare and beauty line Honest Beauty. Perhaps due to her athletic frame, there has been a temptation to pigeonhole Biel into the superhero/action genre over her career with roles in Total Recall and The A-Team. Despite that, she continued to diverse into pretty unexpected territory, with well-received performances in period pieces such as The Illusionist, and Easy Virtue. She even took a stab at comedy in the somewhat offensive-then, very-questionable now, I Now Pronounce You Chuck & Larry.

When she's not busy catching backlash advocating for the anti-vax cause, Jessica Biel has been keeping busy, mostly working in the indie film world. Taking on roles in productions such as political satire Nailed, and drama Bleeding Heart allowed her to expand her range. She also tried her hand at producing, driving an adaptation of the book The Devil and the Deep Blue Sea from conception. The Book of Love tells the story about an introverted architect (Jason Sudeikis) who loses his wife (Biel) and then seeks to help a teenager named Millie (Maisie Williams). Her most recent high-profile project was one that she also produced and starred in. Biel played lead character Cora Tannetti in the eight-part limited series The Sinner, about a woman who seemingly commits a murder randomly. Biel was nominated Best Actress - Miniseries or Television Film/Movie at both the 75th Golden Globe Awards and the 70th Primetime Emmy Awards. 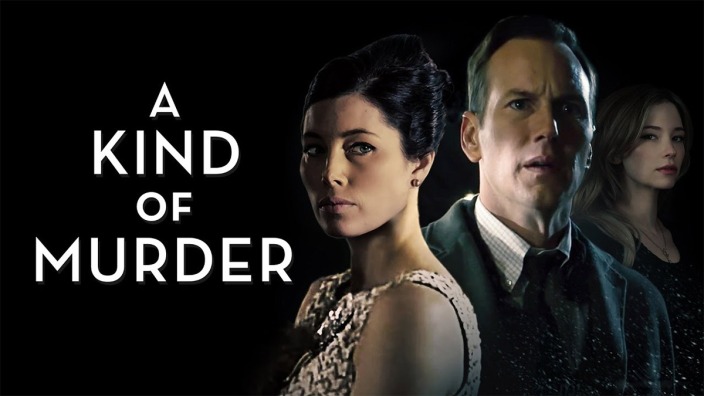