90s Child Stars- Where Are They Now 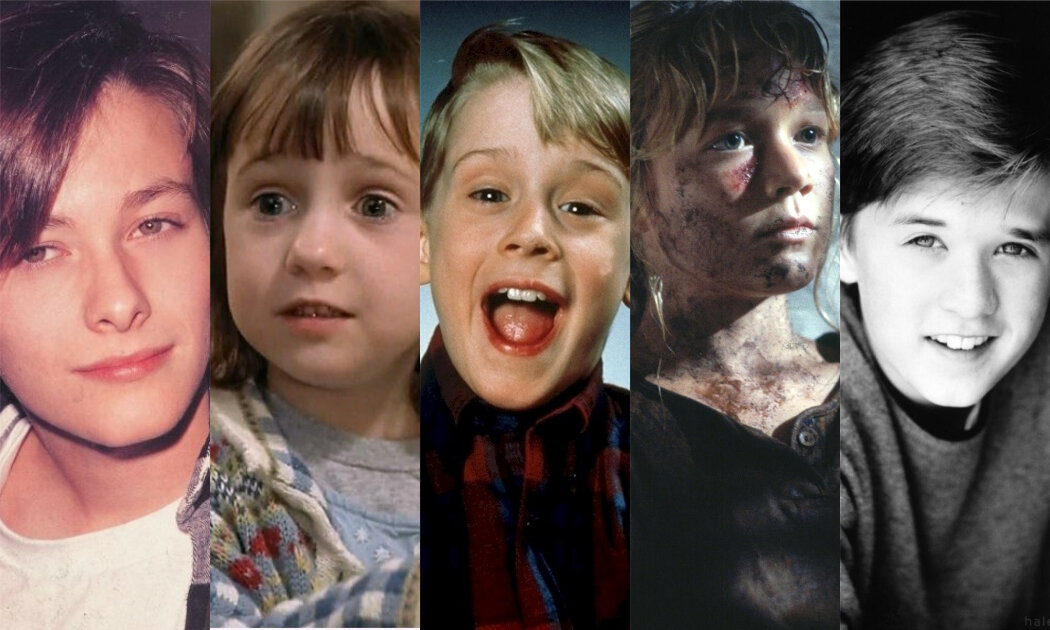 Child stars have always been a thing. From the Olsens, Shirley Temple, to Drew Barrymore, they've always been a part of entertainment and culture at large. The nineties were something of a boom for child stars, with an unprecedented amount of little actors gaining fame and success beyond their wildest dreams. Let's take a look at some faces you may have forgotten. He came to prominence as the ghost/Bruce Willis-seeing kid, but Haley Joel Osment's first role was actually in Forrest Gump, as Forrest Gump Jr. You also saw him on TV shows, such as Thunder Alley, The Jeff Foxworthy Show, and Murphy Brown. His last prominent film credits include A.I. Artificial Intelligence, and Secondhand Lions. Then, he took a break from 2003 to 2013, during which he studied at New York University's Tisch School of the Arts and graduated in 2011. Since then, he's gone back to regular work. He is currently in the Ted Bundy/Zac Efron movie, Extremely Wicked, Shockingly Evil and Vile.

Watch the adorable audition between Tom Hanks and Osment for Forrest Gump: 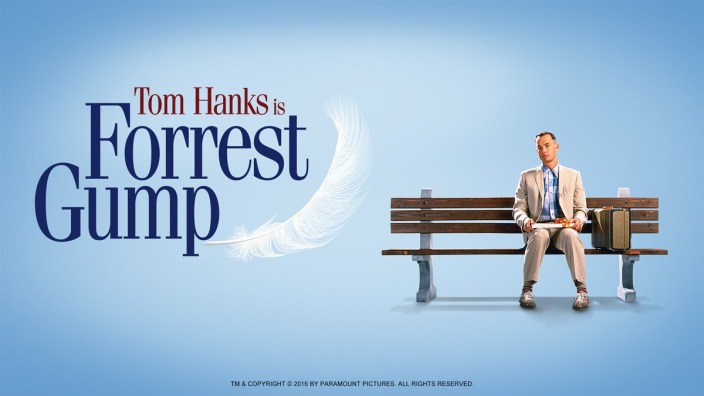 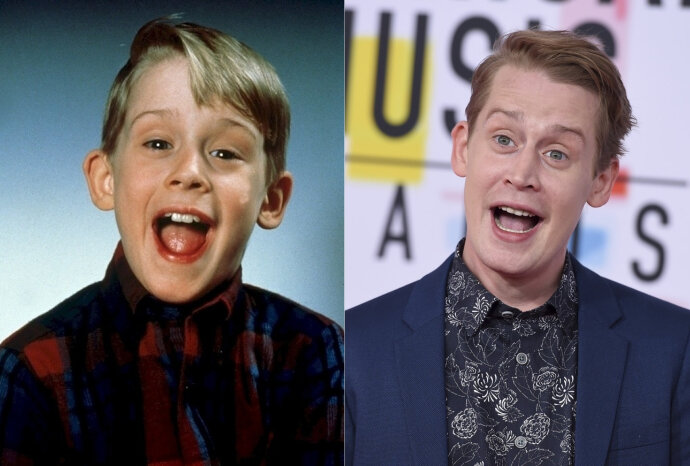 Here's someone who's done the whole stardom, a reclusive phase, and is now active again. You may have seen his response to Disney's plans to reboot Home Alone recently. Or his Home Alone themed Google Assistant ad earlier this year.

To say that Macaulay Culkin was a megastar in the 90s would be extremely accurate. The little guy was everywhere. He starred in movies galore: Home Alone, Home Alone 2, Richie Rich, My Girl, and The Pagemaster. And rather infamously, hung out with Michael Jackson, a lot. At the height of his fame, he was considered the most significant child star since Shirley Temple. 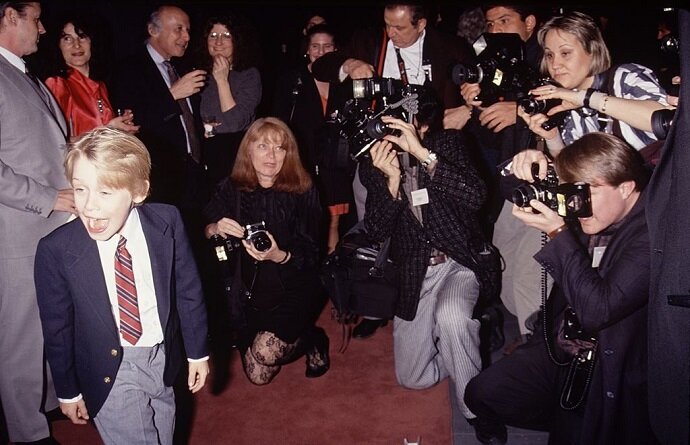 In 1994, he took a break from acting after appearing in his 7th film in 15 years. After a few years, he started popping up again, making an appearance in the music video for the song "Sunday" by the iconic 90s rock band Sonic Youth in 1998. In 2003, he made a guest appearance on Will & Grace, as an immature divorce lawyer. He followed that up with roles in Party Monster, and cult favourite Saved!, as a cynical wheelchair-using, non-Christian student in a conservative Christian high school. Since then, Culkin's acting roles has slowed down drastically, with most of his appearances doing voice-over work on Seth Green's Robot Chicken series.

Early this decade, he started a comedy-rock act known as The Pizza Underground. His latest venture is a comedy and podcast website, Bunny Ears. Oh, and he's dating fellow child star Brenda Song, after meeting her on the set of Seth Green's Changeland. Yay! 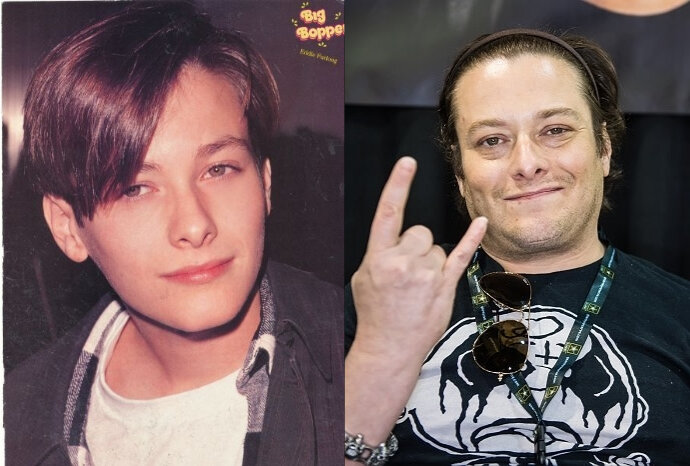 Best known for his feisty portrayal of a young John Connor in Terminator 2: Judgement Day, Edward Furlong had a successful independent film career in the 90s. He shared the screen with Meryl Streep and Liam Neeson in Before and After (1996); Tim Roth, Maximilian Schell and Vanessa Redgrave in Little Odessa (1995); Jeff Bridges in American Heart (1993); and Anthony Edwards and Clancy Brown in Pet Sematary II (1992). In 1998, Furlong starred in American History X alongside Edward Norton, and had a significant change of pace, appeared in his first comedy role in Pecker, directed by John Waters. He also starred in the KISS themed rock band movie Detroit Rock City, where he met and dated Natasha Lyonne.

The 2000s weren't as kind to Furlong. Amidst a battle with alcoholism and drug addiction, most of his work went straight-to-DVD. For most audiences, they would have seen Furlong in 2006 and again in 2010, where he appeared in five episodes of the television program CSI: NY as character Shane Casey. Furlong's 1991 facial likeness from Terminator 2: Judgment Day will be in flashback scenes through the use of CGI in Terminator: Dark Fate (2019). 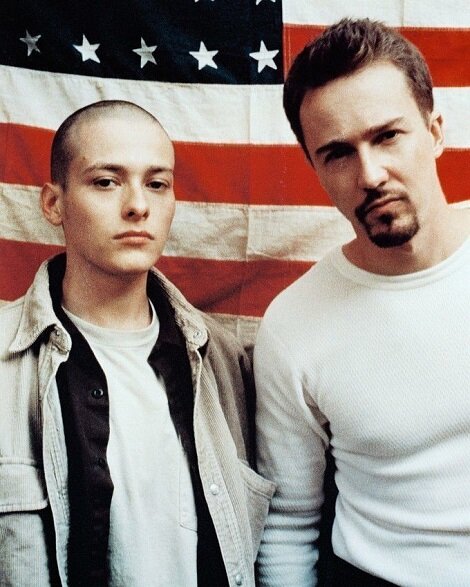 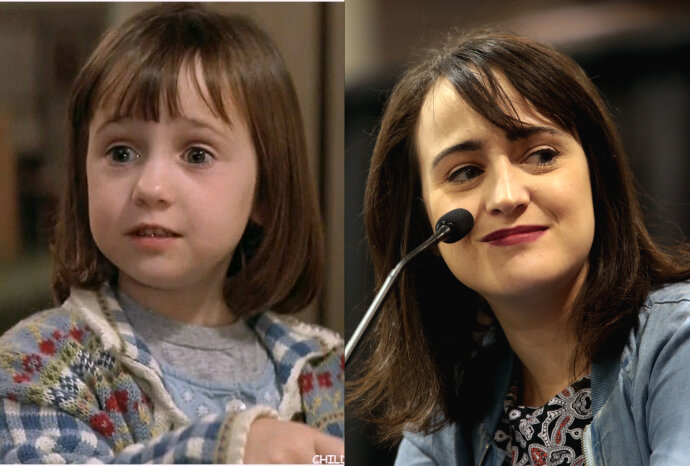 Mrs. Doubtfire, Miracle on 34th Street, and Matilda. Those were some of Mara Wilson's most successful roles. So, how did she fall out of love with acting?

While she was in the midst of her growing acting career, her mother was diagnosed with breast cancer on March 10, 1995. She would pass away a year later on April 26, 1996. Wilson would state that this was a cause of the loss of her passion for acting. Coupled with the limitations of acting as a job, she quit working.

"Film acting is not very fun. Doing the same thing over and over again until, in the director's eyes, you 'get it right', does not allow for very much creative freedom. The best times I had on film sets were the times the director let me express myself, but those were rare."

Her last film as a child actor was the 2000 adventure film Thomas and the Magic Railroad. Shortly after, she received a script for Donnie Darko, but she had already retired from acting. Now, Mara Wilson is focused on writing and does occasional podcast appearances. On September 13, 2016, her book "Where Am I Now?: True Stories of Girlhood and Accidental Fame" was published. 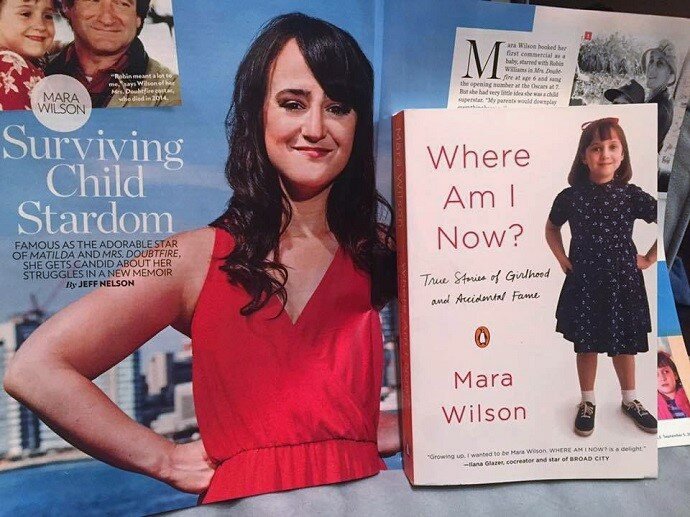 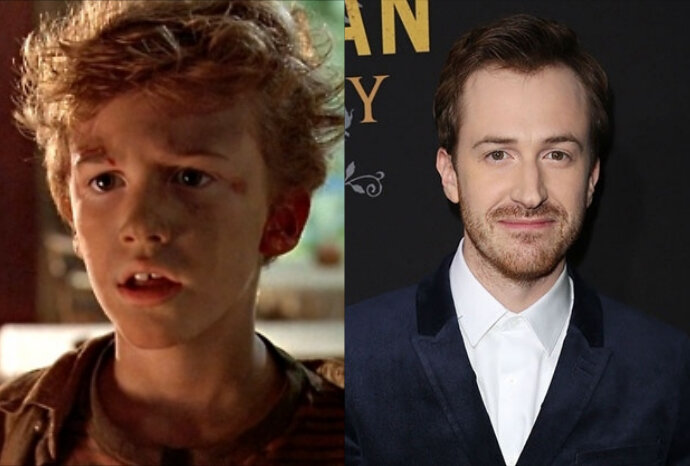 The bespectacled grandson of John Hammond! Joseph Mazzello is a graduate of the University of Southern California, entering the USC School of Cinematic Arts in 2001 following a recommendation letter from Steven Spielberg. He reprised his role as Tim Murphy with a small appearance in The Lost World: Jurassic Park. He used the salary to pay for school and is something the actor jokingly refers to as his graduation present from Spielberg.

You may have seen him as Eugene "Sledgehammer" Sledge in the HBO miniseries The Pacific, or as Dustin Moskovitz, one of the co-founders of Facebook in The Social Network. Most recently, he played John Deacon, the bassist of Queen, in last year's Bohemian Rhapsody. 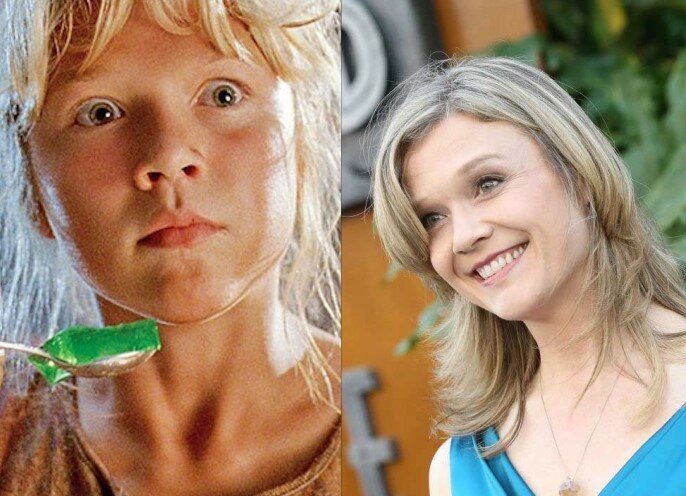 The other half of the Murphy siblings: Ariana Richards played Lex Murphy, the techier of the two. She too reprised her role in the sequel, The Lost World. Other than the Jurassic Park franchise, Richards also appeared as Mindy Sterngood in the first Tremors film. She reprised that role in straight-to-video Tremors 3: Back to Perfection.

She's mostly left acting, preferring to spend most of her time on art. She got her education from Skidmore College in 2001 with a degree in Fine Art and Drama, with distinction. She then continued with instruction at Art Center College of Design, Pasadena, California. Though she's more of an artist these days, she still made time to star in the 2013 film Battledogs, shot in Buffalo, New York. 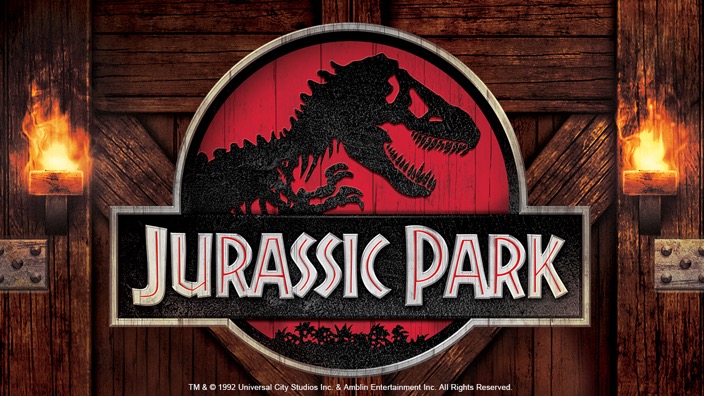