The Eternals: What We Know About the Movie So Far 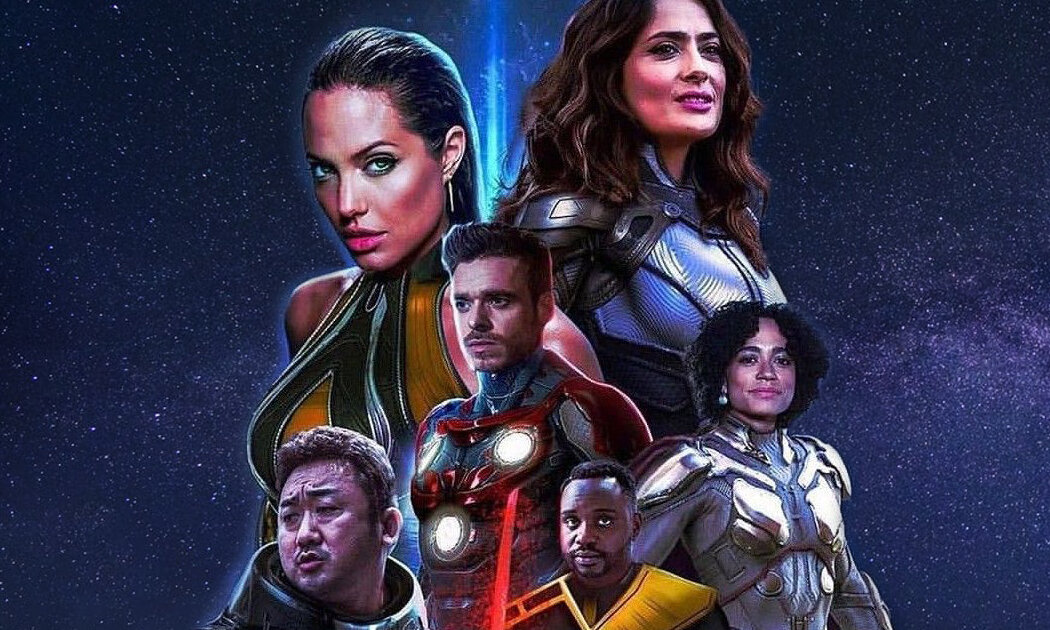 With the end of Spider-Man: Far From Home, it brought an end to Phase 3 of the Marvel Cinematic Universe (MCU). But as we know, Marvel is far from being done. Phase 4 is gearing up for its debut. First up is the standalone Black Widow movie in April 2020, and following on its heels is The Eternals.

Directed by Chloe Zhao (The Rider), The Eternals will introduce a new band of powerful heroes and villains to the MCU. Let’s take a look at what we know about the movie so far.

It Has Some Big Names

As you might have heard, the movie features a stellar cast, including Angelina Jolie. She will play Thena, the powerful Eternal known for her knowledge and fighting prowess akin to the Greek goddess, Athena.

She will be joined by none other than Kit Harington, whom we are more familiar with as Jon Snow from Game of Thrones. Harrington plays Dane Whitman, also known as the Black Knight, who inherited a mystical sword that carried a curse. He is joined by fellow Game of Thrones alumni Richard Madden, who played Rob Stark. Madden plays an Eternal named Ikaris, the offspring of two Eternals. Rounding up the impressive cast list is Salma Hayek as Ajak, the leader of Eternals, Crazy Rich Asians' Gemma Chan as Sersi and The Big Sick’s Kumail Nanjiani as Kingo. 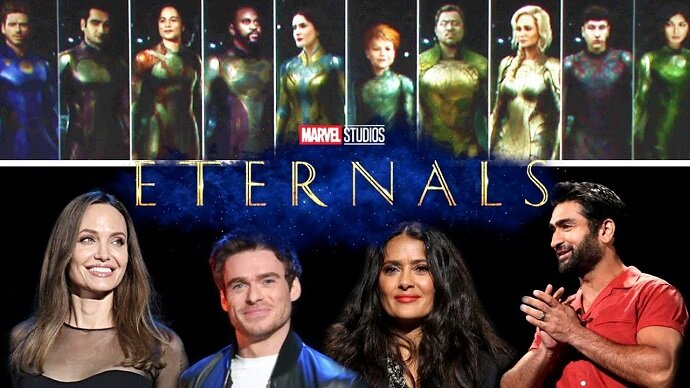 What’s the Story About?

There isn’t any official word about the storyline, which is the 25th film in the MCU. What we do know is that the story premise follows the events of Avengers: Endgame, where this group of Celestial beings, who have lived on Earth secretly for over 7,000 years, have risen to protect humans from their evil counterparts, The Deviants. There are also rumours that the movie will touch on the romance between the Black Knight (Harrington) and Sersi (Chan). Incidentally, this isn’t Chan’s first Marvel movie, she first appeared in Captain Marvel (2019) as a Kree named Minn-Erva. 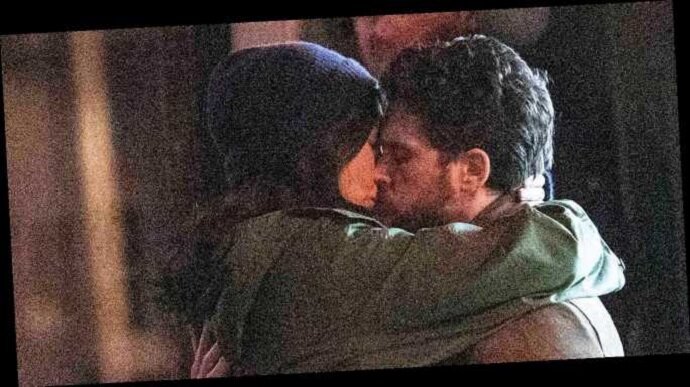 This is one big step for superhero movies. The Eternals will feature its first LGBTQ relationship that will culminate to an onscreen kiss. Marvel head honcho Kevin Feige had previously shared that The Eternals will feature the character Phastos, the first openly gay superhero in a Marvel movie (played by Brian Tyree Henry), sharing a kiss with his husband (played by Haaz Sleiman). About this momentous moment on screen, Sleiman shared with a news outlet, “It’s a beautiful, very moving kiss. Everyone cried on set. For me, it’s very important to show how loving and beautiful a queer family can be. Brian Tyree Henry is such a tremendous actor and brought so much beauty into this part, and at one point I saw a child in his eyes, and I think it’s important for the world to be reminded that we in the queer community were all children at one point. We forget that because we’re always depicted as sexual or rebellious; we forget to connect on that human part.” 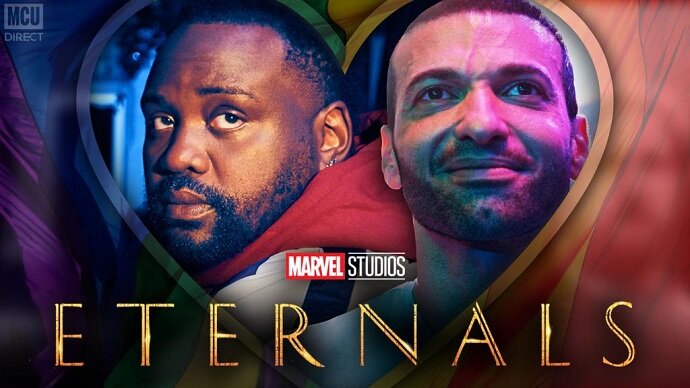 Featuring the first openly gay character isn’t quite enough. The Eternals will also have the first deaf character- Makkari. Played by The Walking Dead’s Lauren Ridloff, who is deaf in real life, this version of Makkari is a slight detour from the one in the comics, who is a male. 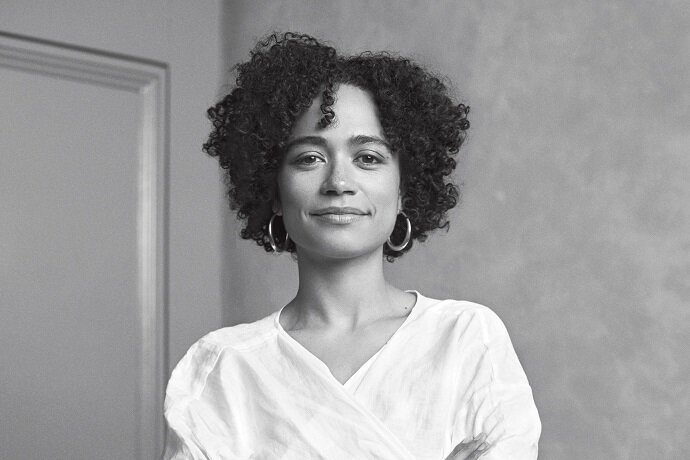 When is it Released?

With all this excitement about the movie, we can’t wait to watch it on the big screen. And we don’t have to wait all that long. The Eternals is set to come to the big screen in November this year. Yup, so mark it down on your calendar now!