Now that the 2020 Oscar nominations are out, predictions on who will win the coveted awards are starting to fly around. In the acting categories, the competition is tough with veterans competing with young talents in some of the most talked-about films of 2019. However, instead of predictions, this article will focus on the recent works by several of these nominees that had been somewhat sidelined. Best of all, you can get to watch these movies on CATCHPLAY+! Saoirse Ronan is one of the finest actresses of her generation. Turning only 26 this coming April, Ronan has chalked up four Oscar nominations so far, including her latest for the new screen adaptation of Little Women by Greta Gerwig. She first drew my attention in a memorable supporting role in Atonement (2007), which led to her first nomination. (She was only 13 at the time!) One of her earlier overlooked films was How I Live Now, a romance set in the context of war after a nuclear bomb explodes in London, directed by The Last King of Scotland's Kevin Macdonald. As her character falls in love, the necessity of survival means that people will be separated. If you enjoy bleak dystopian dramas, this will be for you. 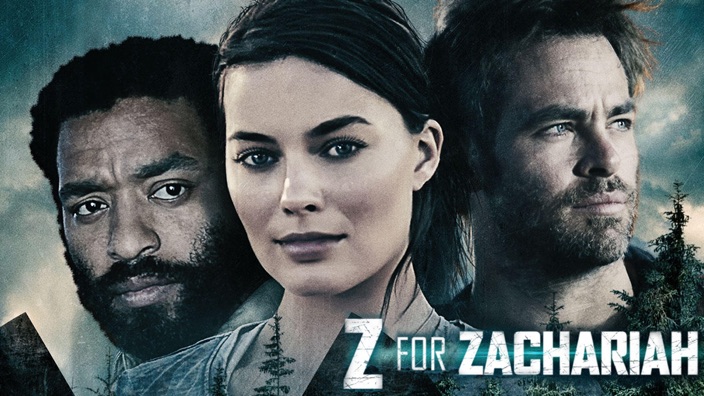 Another dystopian-themed movie to watch is Z for Zachariah, starring Margot Robbie, who is only four years older than Saoirse Ronan. She plays a woman who inexplicably survives an apocalyptic disaster in which all of civilisation had been wiped out. She chances upon one man, and then another, and becomes entangled in a love triangle in this emotionally-charged if mournful work. Robbie rode into the limelight via a show-stopping turn in The Wolf of Wall Street (2013), and has never looked back since, with excellent performances in I, Tonya (2017) and as Harley Quinn, probably the only watchable part of the much-derided Suicide Squad (2016). She is Oscar-nominated this year in the supporting actress category for Bombshell. 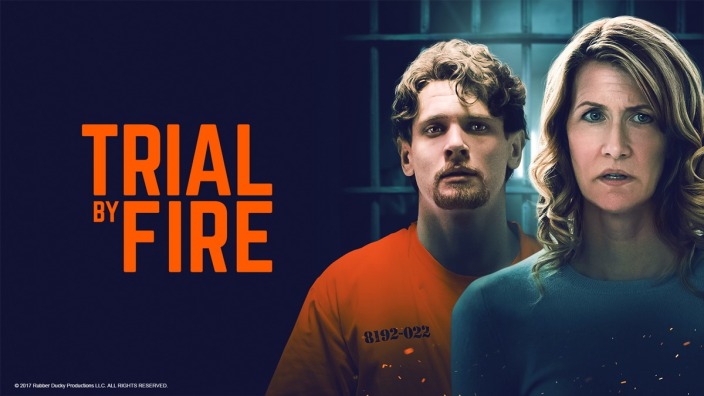 Also in the same category as Margot Robbie, Laura Dern is, however, considered a veteran in her field. She is a serial Golden Globe winner (five times!), and the odds for her first Oscar win seem to be in her favour for her new film, Marriage Story. I first became aware of her (like almost everyone else) from the first Jurassic Park (1993), where she played opposite Sam Neill. She happens to be in a recently-overlooked film, Trial by Fire, a drama based on the true story of a man who was wrongly accused of killing his daughters in a fire and sentenced to death. Dern gives a riveting performance as her character fights admirably for the man’s innocence. If you enjoy films about broken judicial systems, this will be your cup of tea. 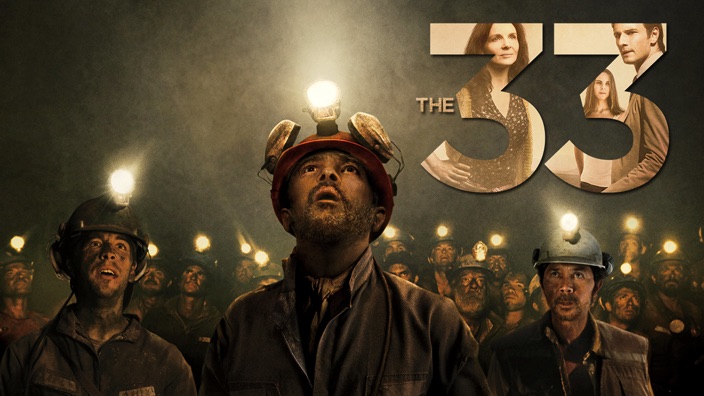 Speaking of true stories, here’s another one for you: The 33, starring Antonio Banderas, who is nominated for Best Leading Actor this year for the new Pedro Almodóvar picture, Pain and Glory. I’m sure you still remember the 2010 Chilean mining disaster that captivated the entire world, as well as the miraculous rescue efforts made when all hopes seemed to have evaporated. Banderas plays one of the veteran miners, who rallies everyone to keep their spirits up. Even though you might already know how it ends, the film is still a chronicle of one of the most remarkable stories of human resilience and ingenuity of the last decade.

Overlooked Film: A Hologram for the King (2016) 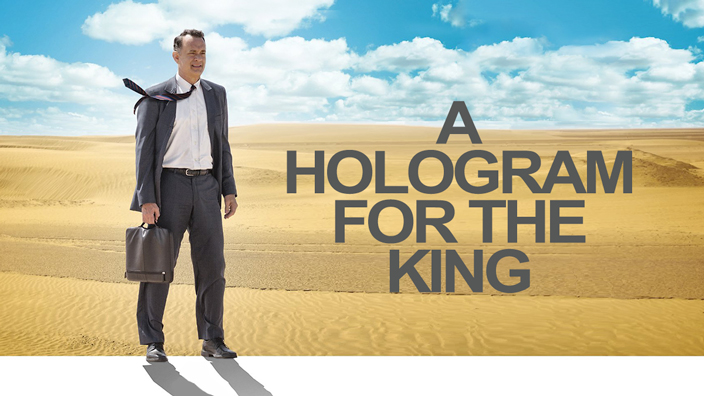 In an illustrious leading man career with two Oscars to his name, one might not immediately associate Tom Hanks as a supporting actor, but he is nominated this year in the category for his work in A Beautiful Day in the Neighbourhood. Everyone has their own Tom Hanks story—my first introduction to him was Apollo 13 in the cinema. He continues to be prolific, but few remember him in A Hologram for the King, a film directed by Run Lola Run director, Tom Tykwer. A story about an American man trying to sell a business product in Saudi Arabia after failures back in the States, the movie is crisply-shot and sees Hanks doing a ‘cultural-clash’-type comedy-cum-romance in a feel-good picture. Perhaps the most legendary figure on this list, Al Pacino is one of the world’s greatest actors. His filmography needs no introduction, and his supporting actor nomination for The Irishman this year is his ninth Oscar nod. He has not starred in any good film for the past decade, but his best recent performance came in the form of Danny Collins, where he plays an aging rock star trying to revive his fortunes and find meaning in life after he receives an undelivered 40-year-old letter addressed to him by John Lennon. Needless to say, a number of famous Lennon songs are peppered throughout the movie, including ‘Imagine’, ‘Beautiful Boy’ and ‘Working Class Hero’.

Enter promo code HUATAH to watch any one movie on us! Sign up for free here.