Judy and the Comeback of Renee Zellweger Sixteen years after her Best Supporting Actress Oscar win for Cold Mountain, Renée Zellweger stood on the stage of the Academy Awards once again, receiving the Best Leading Actress Award for Judy.

After an extended break of six years in 2010, Zellweger has been easing her way back quietly. She began by first completing her Bridget Jones’s franchise with Bridget Jones's Baby (2016), before doing smaller titles such as The Whole Truth in 2016, Same Kind of Different as Me in 2017, Here and Now in 2018, and a role in the 2019 Netflix thriller What/If. Explaining In an online interview with Vulture, the actress listed exhaustion as the main reason for her long absence. And who can blame her? Ever since her appearance on Jerry Maguire in 1996, Zellweger has been working non-stop. You can even say she was long overdue for some time-out. In fact, it was actually one of her actress friends, Salma Hayek, that shook her with a fitting analogy. The Latino actress warned, “The rose doesn’t bloom all year… unless it’s plastic.”

“I wasn’t healthy. I wasn’t taking care of myself. I was the last thing on my list of priorities,” Zellweger admitted in the interview. “I needed to not have something to do all the time, to not know what I’m going to be doing for the next two years in advance. I wanted to allow for some accidents. There had to be some quiet for the ideas to slip in.”

The hiatus worked. Her performance pre-break might have been on a decline, but her roles since her return has been widely praised. But of all the projects she took, no one was prepared to witness her incredible emancipation as an actress, in a watershed portrayal of legendary singer and actress Judy Garland in the biopic Judy. 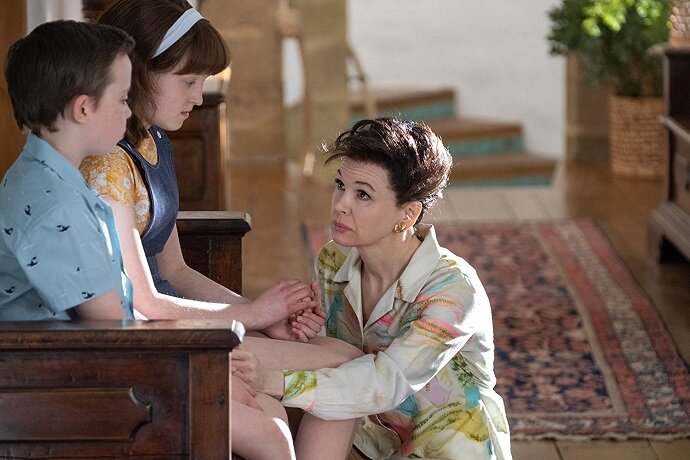 The 50-year-old has had multiple awards from the Golden Globes, BAFTA Award, SAG Award, as well as an Oscar for Best Supporting Actress in Cold Mountain, but it looks like her latest depiction of Garland will seal her status as a formidable veteran. Zellweger, in a deep and rich way, transforms in mannerism and speech to effect the quirky icon. That change is made all the more interesting, given how the blonde petite actress wasn’t an obvious choice for the role. And yet, if one looked, there are many striking parallels.

Judy positions us in the weeks leading up to the untimely demise of the talented star in 1969. Having battled through a lifetime of character-crushing criticism, Garland couldn’t see her talent for all the validation she was given. The film examines that vortex she has always considered her habitat, and lets us see her motivations beyond the glamourous or troubled extremes.

The child star, whose true name was Frances Ethel Gumm, began her singing in vaudeville acts with her two sisters, under the wing of her father. Her unique voice soon got her signed with Metro-Goldwyn-Mayer (MGM) when she was a teenager, and with a breakout performance in 1939 as Dorothy Gale in The Wizard of Oz, she was propelled into the ranks of desirable Hollywood starlets.

But she never had it easy. A back-breaking work schedule coupled with her “unusual” looks that fell out of the glamourous Hollywood template, meant Garland’s relationship with her studio executives were often tense at best. The hours took a toll on her personal life and deteriorating health, and her unstable personal life and finances pummelled her, even as alcohol and substance abuse led to an accidental overdose of barbiturates that ultimately led to her death at age 47. 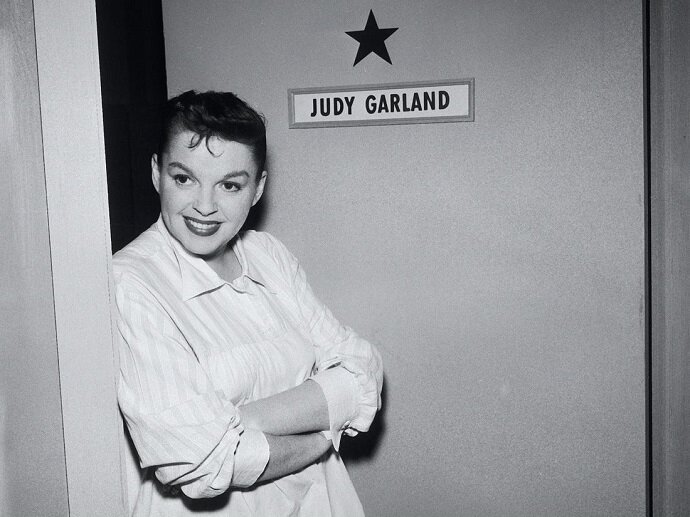 One of the best examples to investigate into Judy’s life, would be through the riveting Sid & Judy. Collecting unpublished archival snippets of film clips, rare concert footage and appearances, the documentary focuses on the period of life when Garland was with her third husband Sid Luft. Luft co-produced her comeback vehicle, the 1954 A Star is Born, and the film reveals the many highs and lows of the singer-actress. Sid & Judy features the voices of Jon Hamm and Jennifer Jason Leigh respectively as the couple, and includes appearances by Gene Kelly and long-time Garland family friend, Fred Astaire. Drawing upon many references and seeing the many chapters of the icon’s life, Zellweger no doubt saw the same in herself.

Speaking to British magazine Vogue UK, the actress confessed, “I was fatigued and wasn’t taking the time I needed to recover between projects, and it caught up with me. I got sick of the sound of my own voice: it was time to go away and grow up a bit.”

It was with great self-awareness that she took a hiatus, but even then her appearances met with scrutiny and criticism from the media, much like Garland. Attending the 2014 ELLE Women in Hollywood Awards in Los Angeles, California, plastic surgery speculations became rife when Zellweger looked visibly different from her usual self.

But in the same interview, the actress has confirmed it was just a case of her adopting a healthier lifestyle.

“For a long time I wasn’t doing such a good job with that. I took on a schedule that is not realistically sustainable and didn’t allow for taking care of myself. Rather than stopping to recalibrate, I kept running until I was depleted and made bad choices about how to conceal the exhaustion. I was aware of the chaos and finally chose different things.”

She has also battled harsh comments online, as her weight fluctuated for her Bridget Jones character, so the star is familiar with the hurt that endless criticism can inflict upon one’s psyche and soul. 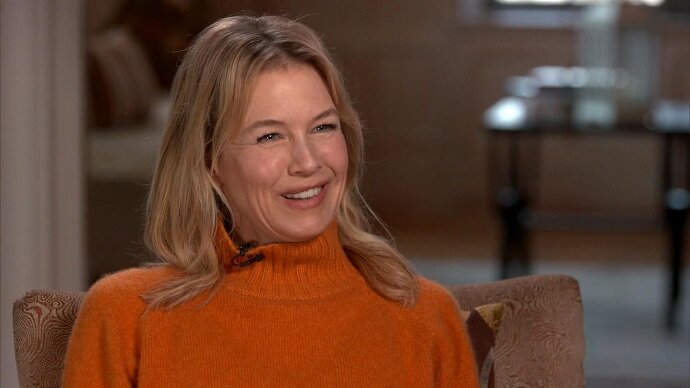 Luckily for us, her self-imposed retreat meant she managed to steer away from tragedy, as she handled the matter with maturity and dignity. The prescribed vacation allowed Zellweger to not only ground herself with perspective, but inject a new depth to her work.

“I found anonymity, so I could have exchanges with people on a human level and be seen and heard, not be defined by this image that precedes me when I walk into a room,” she revealed to Entertainment Weekly. “You cannot be a good storyteller if you don’t have life experiences, and you can’t relate to people.”

This authentic human voice that Zellweger has been excavating certainly paid off. Judy presents like a masterclass in acting, as she nails the very spirit of Garland’s sass, spunk and special wit. It’s an homage that will surely reach her beyond that rainbow. 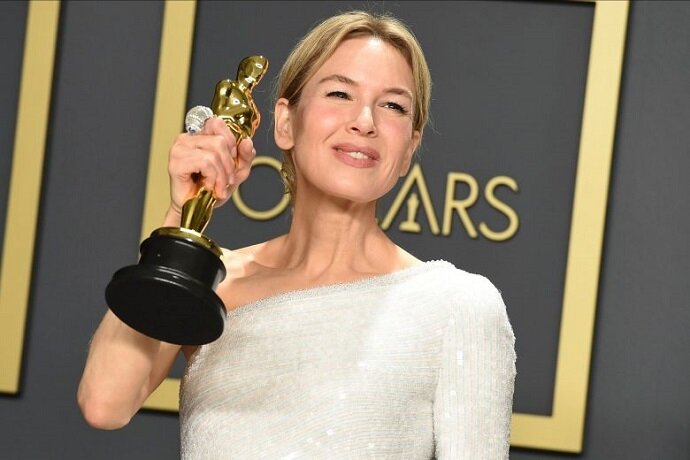