What We Know About No Time to Die So Far 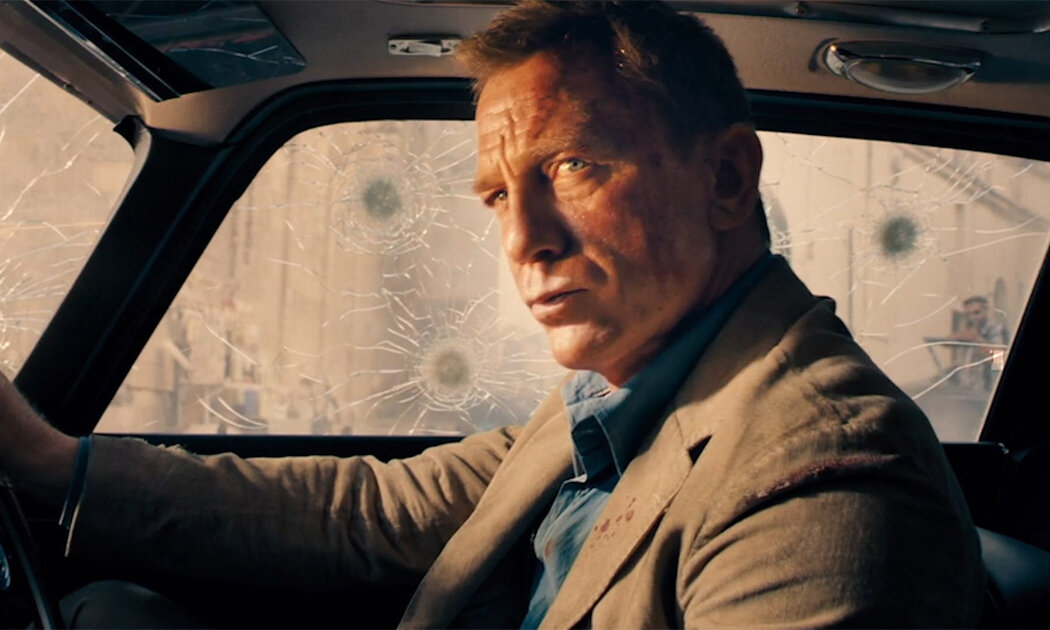 The name is Bond, James Bond.

This is it, the 25th James Bond movie has just dropped its teaser trailer. This would make it five years since we last saw the dashing Daniel Craig in the spy role. If you are like us, who can’t wait to see it, here’s a look at what we know so far about the movie.

When Is it Released?

It won’t be too long now. Usually, Bond movies are released in November, but not this one. The original date of its release was 8 November 2019. However, a production delay pushed it to a Valentine release date in 2020. A further delay now puts it as early April 2020. With the teaser trailer released now, we are pretty confident the date will stick this time around.

With the state of things left in the last instalment, Bond has now left active service, and leading a tranquil life in Jamaica. Naturally, trouble doesn’t just let go of him, it finds him. An old friend from the CIA shows up, asking for help on a mission. Their task is to rescue a kidnapped scientist who isn’t what he seems, leading Bond to chase a mysterious villain armed with dangerous technology.

The original director of the movie was going to be Danny Boyle, but he departed the project due to creative differences. Eventually, director Cary Joji Fukunaga took over the directing reins. Fukunaga’s previous works include movies like Sin Nombre and Beasts of No Nation. He is known for his taste in offbeat stories, so it would be interesting to see how Bond will be portrayed under his directorship. James Bond- The Man Himself

With No Time to Die, Craig has been playing the legendary superspy five times now. He joins five other actors in portraying this role. Word is that Craig is going to hang up his spy gun after No Time to Die, although no official announcement has been made about it yet.

The Return of Dr Madeleine Swann

If you remember, the role played by Léa Seydoux was in the previous Bond movie. At the end of Spectre, after Bond saved her from the villainous hands of Blofeld (played by the brilliant Christoph Waltz), the pair rode off into the sunset. Swann will be back in No Time to Die, which is unusual for Bond women, who don’t tend to make more than one appearance.

Apart from Swann, we can also expect to see Ralph Fiennes coming back as M, the head of the British Clandestine services. Also coming back is Bond’s trusty sidekick Eve MoneyPenny, played by Naomie Harris. I guess we can expect Bond to rely pretty heavily on her for help. Ben Whishaw’s Q also reprises his role as the gadget guy. Jeffrey Wright, who plays CIA operative and Bond’s friend, Felix Leiter, is the one who gets Bond out of his retirement to help him. Rami Malek, that’s who. Fresh from his Oscar win as Freddie Mercury, Malek is ready to do some damage in No Time to Die. His character, Safin, is described as “the one that really gets under Bond's skin. He's a nasty piece of work". Joining him in the villain corner is… wait, Christoph Waltz’s Blofeld? That’s right. Waltz was also in the trailer, although imprisoned and chained. But we know that’s not going to stop him from doing evil, is it?

Ana de Armas stars as Paloma, a stunning (but of course) CIA agent who helps out Bond. Paloma is rash but bubbly and has a key role in Bond's mission. Joining her newcomer status is Lashana Lynch as Nomi, a '00' agent who entered active service after Bond’s retirement. She meets Bond and the pair seem to exchange some chemistry in the trailer.

Where is It Shot?

Bond movies are known for its international locales, and No Time to Die takes us to Jamaica, as well as Scotland, Norway and Italy. In fact, the majority of the movie was shot in Jamaica, which is a throwback to the first Bond film, 1962’s Dr No, as well as 1973’s Live and Let Die, both of which are filmed there. Léa Seydoux and Daniel Craig from the set in Matera, Italy