Danny Lloyd in The Shining The Twins in The Shining Orphan was Fuhrman’s first major film role. Her innocent little orphaned girl turned psychotic killer both frightened and impressed us. Since then, she has stuck to acting, appearing in a series of TV shows and shorts, most notably, in The Masters of Sex. She also appeared in a couple of movies, such as The Hunger Games (2012) as Clove, and Cell (2016) opposite Samuel L. Jackson and John Cusack, She is also a voice actress, lending her voice to animated series and video games. Fuhrman will next appear in the sequel to Escape Room. 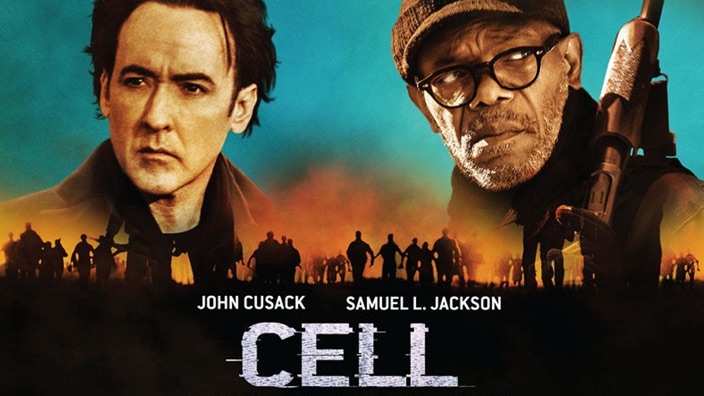 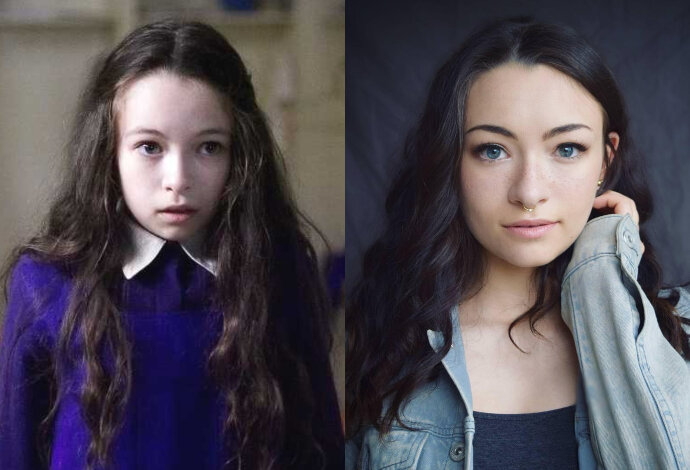