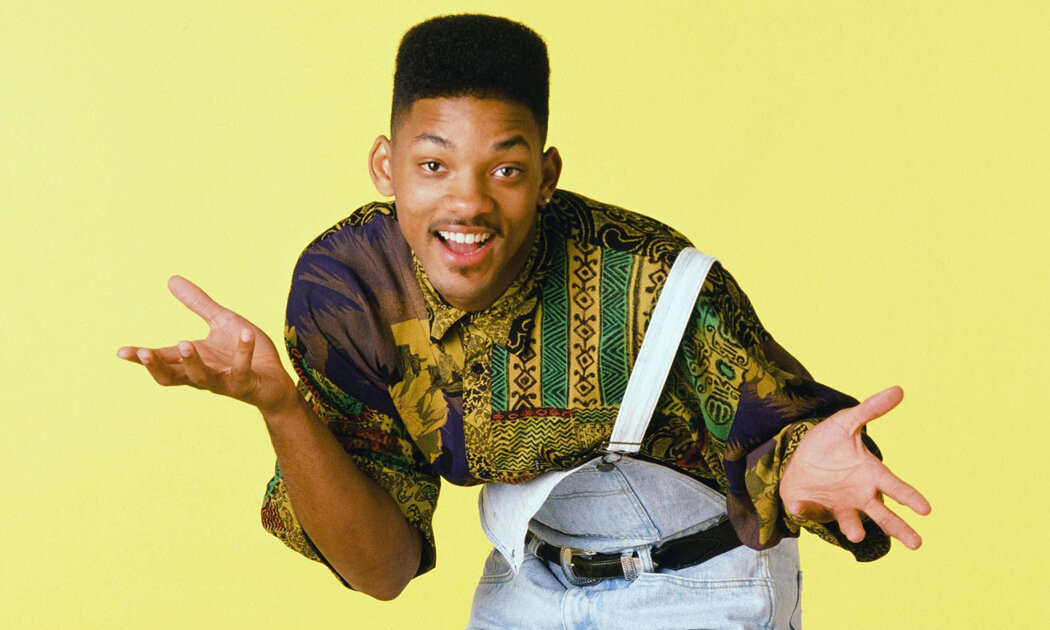 Gemini Man is currently showing in most cinema halls in Singapore.

While it is not the most exciting movie, it nevertheless created a buzz for its dazzling visual effects -- a younger and hyper realistic version of Will Smith.

Which makes me think: A Will Smith in his 20s is that great that Hollywood spent millions to bring him back huh?

Of course he is.

1. Will Smith - The Fresh Prince MC

Once upon a time, before gracing the small and big screens, he was a MC. Okay granted, he’s no Jay Z or Kanye. But as The Fresh Prince, he released several hits like Summertime, Parents Just Don’t understand and Girls Ain't Nothing but Trouble. For his troubles, he won two Grammy Awards.

Did he hit rap superstardom like Jay Z or Kayne? Nope. But his Fresh Prince persona propelled him further in the entertainment business, which he also masterfully used it as a stepping stone to bigger things.

2. Will Smith - The Fresh Prince of Bel-Air

So enamoured by his Fresh Prince character, NBC ordered a sitcom based on that persona -- a street-smart kid from West Philadelphia who got into some trouble and had to move to stay with his wealthy relatives in Bel-Air.

Now if his MC days were a stepping stone, then this sitcom was his launching pad: The Fresh Prince of Bel-Air aired for six seasons and catapulted Smith into stardom.

Yes, I suppose he was equally shocked by the reception.

3. Will Smith - The Movie Star

Now, what does one do with all the spotlight and attention from the small screen? The answer could only be one: Hollywood.

And boy did he become a money-making machine for the studios. Just check out this list. 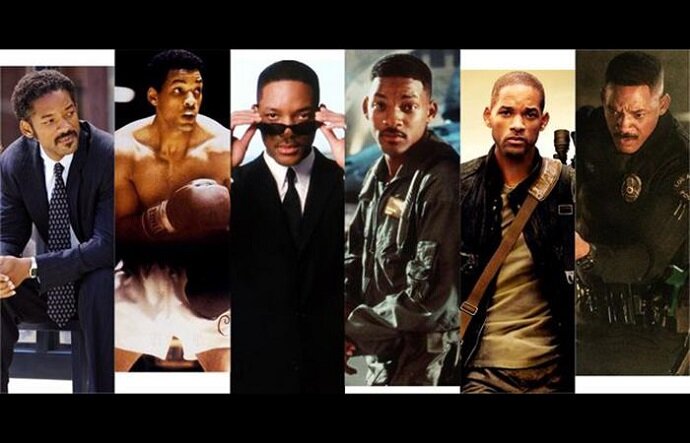 That’s a lot of money.

Besides being a one-man box office guarantee, he also flexed his acting chops in Ali and The Pursuit of Happyness, both roles resulted in Best Actor nominations in the Oscars for Smith.

Not bad for a kid from Bel-Air.

4. Will Smith - The family man

Being in the limelight means many things: money, power and of course, relationships that will set the tabloids on fire.

But thankfully, Smith isn’t much of a playa.

His first marriage with Sheree Zampino lasted three years and that union gave them a son -- Trey Smith.

The elder Smith met Jada Pinkett Smith on the set of The Fresh Prince of Bel-Air and got hitched in 1997, they welcomed Jaden Smith and Willow Smith in 1998 and 2000 respectively.

And there’s no ill feelings between the two women. Jada Pinkett-Smith spoke to The Oprah Magazine:

“One of the coping mechanisms with me with Sheree was really, like, ‘Hey, she gifted me.’ She really did. She gifted me. I started to put that into my psychology. She’s not an enemy… She did me a favor. But then on top of that I had to go into an even deeper psychology of, ‘She’s Trey’s mother,’ as my relationship with Trey deepened.” 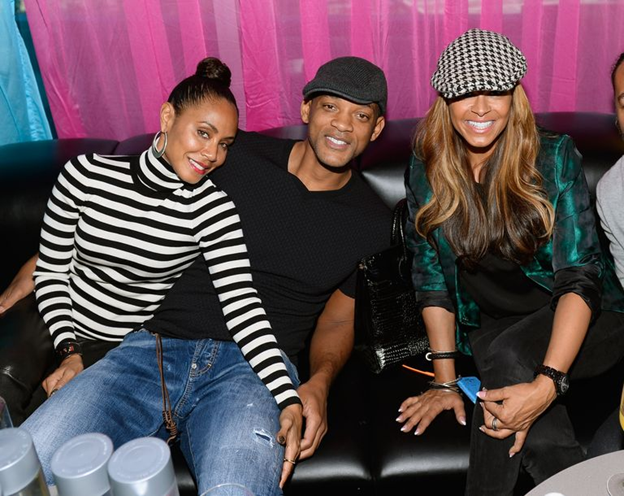