The True Story Behind Green Book The unlikely friendship between an African-American jazz musician and an Italian bouncer from the Bronx forms the basis of the movie that is Green Book, which won three Oscars (Best Supporting Actor for Mahershala Ali, Best Picture and Best Original Screenplay). Just how true is the movie to the real story behind the bond between Don Shirley and Tony Lip (Viggo Mortensen)? Here’s a look at the real story behind their friendship.

The movie’s title was based on a manual titled “The Negro Motorist Green Book: An International Travel Guide”, compiled by a postal worker named Victor H. Green. It’s a survivor’s manual, which acts as a resource for Black travellers to handle the discrimination in “all-whites” towns. In the book, there are tips and guides to help African Americans to find safe lodgings, gas stations and restaurants, among others. The timeline in the movie stays true to the real events, which unfolded in 1962. At that time, Tony Lip, whose real name is Frank Vallelonga, was a bouncer employed at New York City’s Copacabana nightclub. He accepted a driving job to chauffer musician Shirley through his tour of the Deep South. Shirley had hired Lip to not only be his driver, but to act as his security during his tour, and there was some back-story to this. Just six years before his tour, Nat King Cole, who was performing on stage in Birmingham, Alabama, was beaten up by the Ku Klux Klan. Wary of the dangers in the South, Shirley wished to stay safe during his tour of the area. In real life, the road trip that Shirley and Lip embarked on took one and a half years. In the movie, it was only for two months. The movie compressed their 18-month adventures all into 60 days. According to Lip’s son, Nick Vallelonga, who co-wrote the screenplay of Green Book, Lip, as portrayed in the movie, had been a racist prior to him accepting the driving job. Lip attributed to him being brought up on the Italian-American Bronx streets. According to Vallelonga, "All that went away after he became friends with Dr. Shirley, and after this crazy trip they took together and what happened to them."

During the trip into the Deep South, Lip witnessed first-hand just how Shirley was humiliated and discriminated. Some of the incidents include not being able to eat at the restaurants which Shirley performed, or even to use the bathrooms. Other times, Shirley was harassed and physically harmed. Having seen these actually changed Lip’s perspective into advocating that everyone is equal, a belief that he instilled in his children.

After the tour of the South, Vallelonga maintained that his dad and Shirley remained friends, even visiting Shirley’s home for Christmas dinner. In fact, Vallelonga even went as far as to say his dad’s friendship with Shirley deepened after their trip. 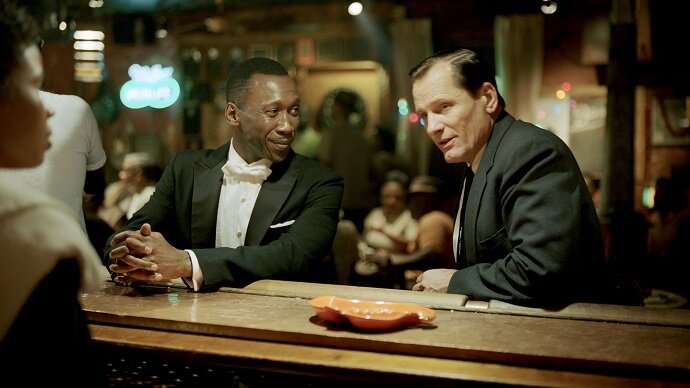 However, according to Shirley’s family, that could not be further from the truth. Patricia Shirley, Don Shirley’s sister-in-law, said “It was an employer-employee relationship,” and that Shirley liked to keep things professional with anyone that he worked with, including Lip. Then again, there were audio clips which surfaced with Shirley stating that he was indeed friends with Lip. Who’s really telling the truth? We’ll never know.

If you have not seen Green Book yet, watch it and decide for yourself if the pair remained friends after that heart-warming last scene. 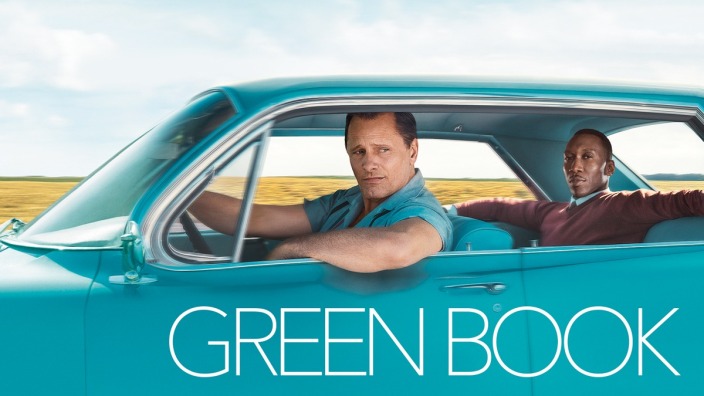