Who Else Could Make an Awesome Batman? We know it’s done and dusted. Robert Pattinson will don the new Batsuit. For a while, it was between him and fellow Briton Nicholas Hoult. But his smouldering and brooding look edged out Hoult’s more wholesome appearance. Pattinson reportedly wanted it so badly that he was flabbergasted when news leaked that he was in contention for the role for fear of jinxing it. He had also requested to wear the Batsuit just to get a feel of what it’s like to be the cape crusader. But what if Pattinson didn’t get the job? Who apart from Nicholas Hoult would make a decent Batman? Here’s our take.

Michael B. Jordan- The Batman of Diversity 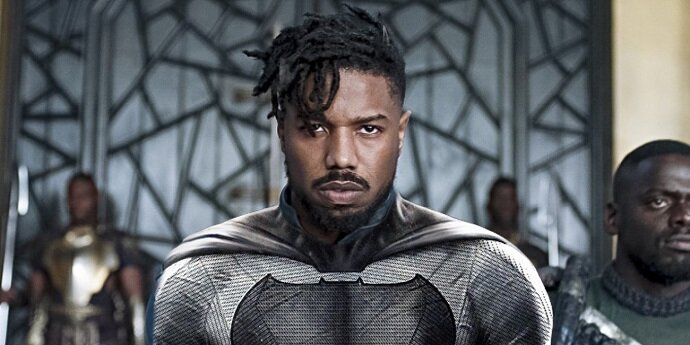 Why not? Jordan held his own in Black Panther pretty well, as Erik Killmonger. Although he didn’t play a superhero, he certainly showed us his confident swagger and nifty moves. Although he plays the bad guy, Jordan has enough charms for fans to find it hard to dislike him. Jordan started acting in 1999 in TV series, and made his mark in 2013’s Fruitvale Station, directed by Black Panther’s Ryan Coogler. He was compared to Denzel Washington by The Hollywood Reporter. Unfortunately, his role in the rebooted Fantastic Four (2015) as Johnny Storm was a forgettable one, and the movie was widely panned. He rebounded with a critically acclaimed role in Creed, as Adonis Creed, the son of boxer Apollo Creed. If Jordan becomes Batman, it would score Warner Brothers big time with those who champion diversity. Jake Gyllenhaal- The Batman with Charm There were rumours of Gyllenhaal playing Batman before, but it all came down to nothing. Gyllenhaal is known to be immersed in the role he’s playing (think Nightcrawler and Southpaw), so you can bet on him being a darn fine Batman. He also has experience in superhero movies, having recently played a villain in Spider-Man; Far From Home, turning from charming to menacing. If Gyllenhaal dons the Batsuit, he would no doubt, be a ladies man, balancing having fun and saving the city. Step aside Christian Bale, we have found someone moodier than you. Harrington is synonymous with John Snow from Winterfell. It’s time he finds a role to break free from being chained to Game of Thrones. And playing a superhero sounds like a good way. Harrington’s Batman would take on a more serious tone. He would be less of a ladies’ man, but more of one who’s stuck in his bat cave, constantly working on new gadgets and plans to ensure Gotham’s safety. The weight of the city would rest squarely on his shoulders. He would totally be different from John Snow, Oh, wait. 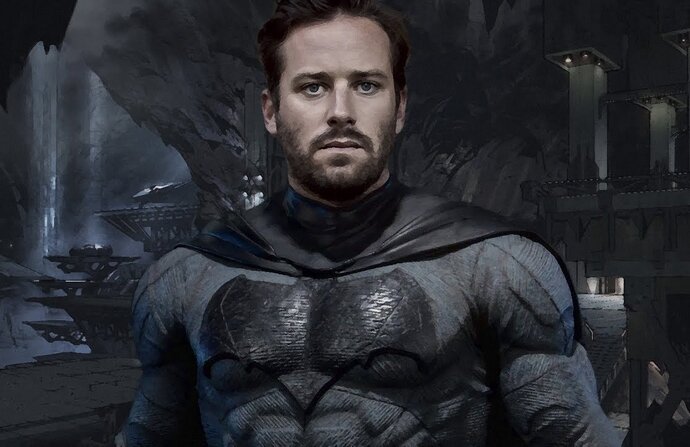 He’s played a set of spoilt twins, a Wild West Sherriff, a Russian spy and a man who finds himself falling for a younger man. But when is Armie Hammer going to be a superhero? Tall, dark and handsome, it’s hard to imagine why he hasn’t been tapped to play one. Batman seems like an ideal choice. Bruce Wayne’s rich boy character seems to fit Hammer, who himself comes from a pretty prestigious lineage. And if he dons the Batsuit, his sheer size, all at 1.95 meters all, is enough to tower over criminals threatening the safety of Gotham city. With dashing good looks, a deep booming voice and towering height, we are ready to swoon at his Batman already!