After all, this is the film industry that has produced classics like Infernal Affairs, City on Fire and A Better Tomorrow.

Here are five other Hong Kong thrillers that you should watch before you die.

Rise of the Legend 黃飛鴻之英雄有夢 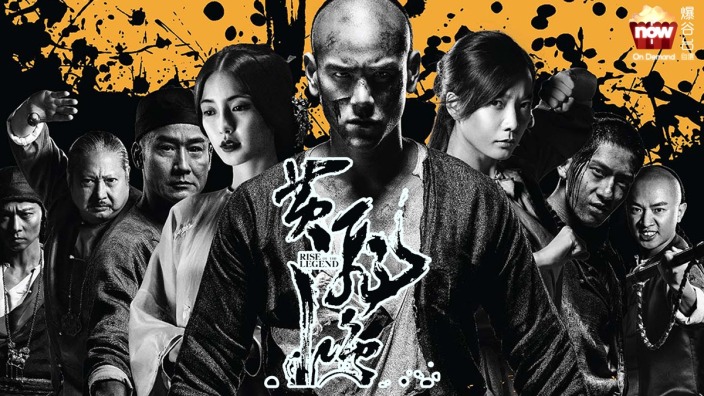 Fans of the legendary Wong Fei-hung series will be pleased that there’s life after Jet Li.

Granted Peng is no Jet Li and probably not as skilled in the shadowless kick, but have you seen the dedication to his craft?

For his role as an MMA fighter in Unbeatable, Peng went through hours of back-breaking training and spent four hours daily boxing just to look this shredded. 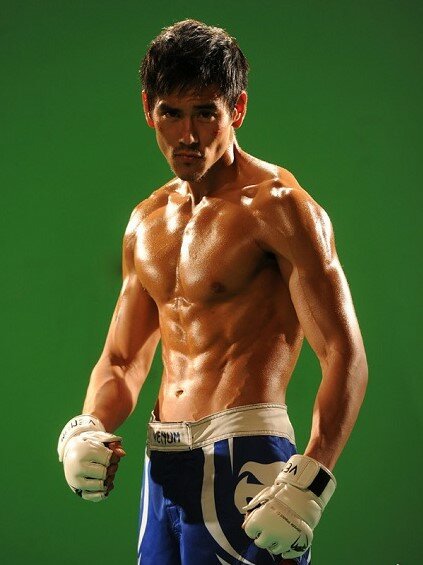 In fact, he’s quite well known in the industry for spending most of his waking hours in the gym. To look like a real gymnast for his 2011 movie Jump Ashin!, Peng spent 12 hours training every day. His performance and dedication saw him nominated for Best Actor at the 2011 Golden Horse Awards.

If you aren’t all that interested in muscles, there’s always eye candy like Angelababy to look forward to. 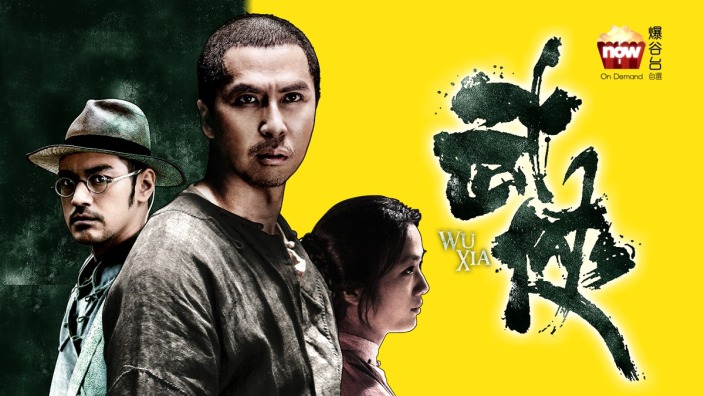 Look, I know what you are thinking: another boring period kung-fu show with a name that only excites Westerners unfamiliar with the genre.

But look past the surface and you will find yourself a gem. Check out its cast:

Speaking of surfaces, this might look like yet another wuxia movie, but what sets it apart is the mind-twisting detective element while still being an expertly choreographed (by Donnie Yen himself, no less) action flick.

If you are looking for action with substance, you know where to look. You know you had a boring childhood if you don’t know this song:

One of Yun-Fat Chow’s best movies, this 1987 prison drama cemented Chow’s as the superstar of Hong Kong.

And it’s little wonder why. Chow’s role shines as a guiding light for the meek Tony Leung, helping Leung’s character navigate the treacherous prison world of with his street smarts and undivided loyalty.

If you haven’t watched it, please acquaint yourself with this Hong Kong classic.

It’s so successful that Chow reprises his role for a sequel, which you can catch on CATCHPLAY too. 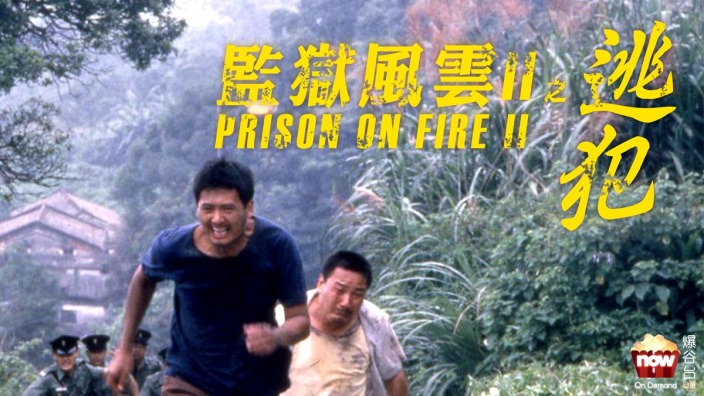 If Prison on Fire is classic Hong Kong cinema, then Cold War can be regarded as a modern classic.

Starring character actors like Aaron Kwok and Tony Leung, Cold War chronicles terrorism in the streets of Hong Kong with strong internal strife as its undercurrent. Politics and action? No wonder it swept nine awards including Best Picture, Actor, Director and Screenplay at the 32nd Hong Kong film awards.

And by virtue of being a critical and commercial darling, the story continues with Cold War 2 with the same stellar cast and a certain legendary figure called Chow Yun Fat. This is probably the only in the list that you’ve probably never heard of. But nevertheless, it’s worth a watch.

Starring Edison Chen as a Cambodian assassin, Dog Bite Dog has a pretty straightforward premise. Assassin kills someone in Hong Kong and is wanted by the police. While on the run, he befriends a girl with a tragic backstory and together they plan to escape to Cambodia.

Don’t be fooled by the simple plot though, this movie packs as much emotional scenes as its action sequences.