All The Funny and Furious Behind The Fast & Furious Franchise Hobbs and Shaw opens in cinema last week and we look back at the times when The Fast & Furious franchise got its name.

1. Vin Diesel vs The Rock Things weren’t all hunky dory with Vin Diesel and The Rock during the last week of the filming of Fast & Furious 8.

The Rock, known to be all round positive nice guy, went berserk on Instagram, calling out a co-star and declared to have “zero tolerance for candy asses”.

That co-star? None other that Vin Diesel -- the OG FF star.

It’s easy to see why they had the kerfuffle online (LOL like two overaged teenagers): both are alpha males and both have the same hairstyle (or rather the lack of it).

But like all online feuds, it ended okay because it was all about “different philosophies”, whatever that means. You don’t want to mess with Michelle Rodriguez. She’s a straight-talking tough cookie who doesn’t mince her words.

She posted this IG post after the wrap of FF8, calling for more female representation in the franchise. Basically saying give female characters more love or she will walk. 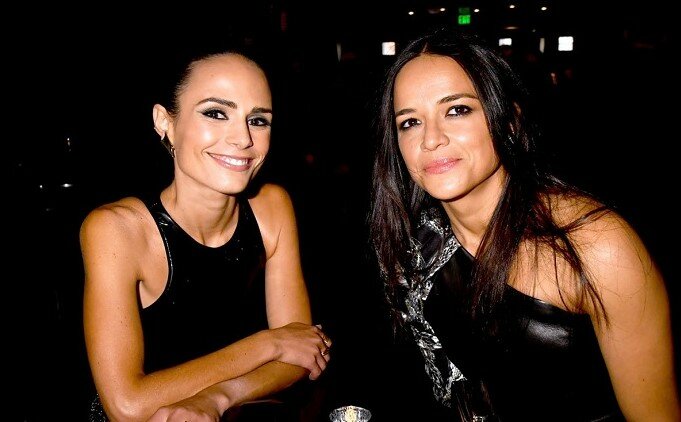 Imagine starring in a movie about cars but not possessing a driver’s license.

Michelle Rodriguez and Jordana Brewster both didn’t have a driver's license and had to learn before the actual filming.

Well, this only proves that both are real good actors because they totally didn’t look out of place. 4. Michelle Rodriguez vs everyone

Did we mention Michelle Rodriguez is a tough cookie?

Apparently, according to MTV, Michelle was totally not feeling it with her co-stars. She said: “I was like: 'Who's the Kenny Barbie doll,' when I looked at Paul.... I thought Jordana was prissy ninny. I thought Vin was a dick. In yet another true story, some lady in the States sued Film District for their movie Drive, the moody arthouse drama about a getaway driver (played by the equally moody Ryan Gosling).

She wanted her ticket refunded after claiming that Drive was marketed as a FF but was ultimately a disappointment in her eyes. 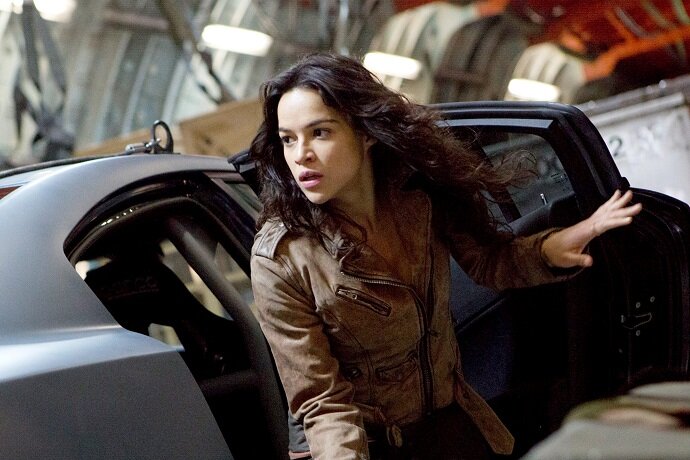 So Michelle’s character Letty was thought to be dead (disclaimer: it was an off screen death) after the end of the franchise’s fourth movie.

We all thought she went to racer’s heaven. Even the actress herself.

She had no idea her character was still alive until she saw the jaw-dropping ending of Fast 5. She said: “They wanted to surprise me, I didn't find out until I actually went to the theater and saw it myself."

Guess dying off screen has its perks. 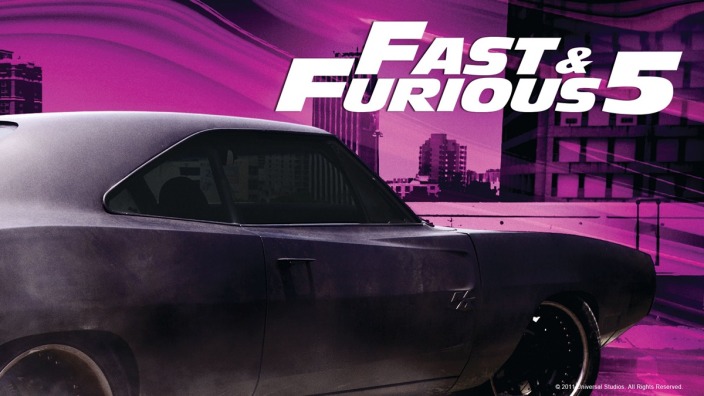 7. Letty was supposed to sleep with Brian

In an earlier version of the FF script, Michelle Rodriguez’s Letty was supposed to sleep with Paul Walker’s Brian.

“I didn’t want to be a slut… I felt like a lot of Latinas in Hollywood were doing that, and that’s not how I wanted to be viewed by millions of people around the world,” Michelle explained.

Thankfully, Vin Diesel jumped in and came to her defence.

Otherwise, the fiercely loyal Letty would have never come to be. You gotta watch this to believe it: