All the Nerve-Wracking Scenes from Fast and Furious Series! 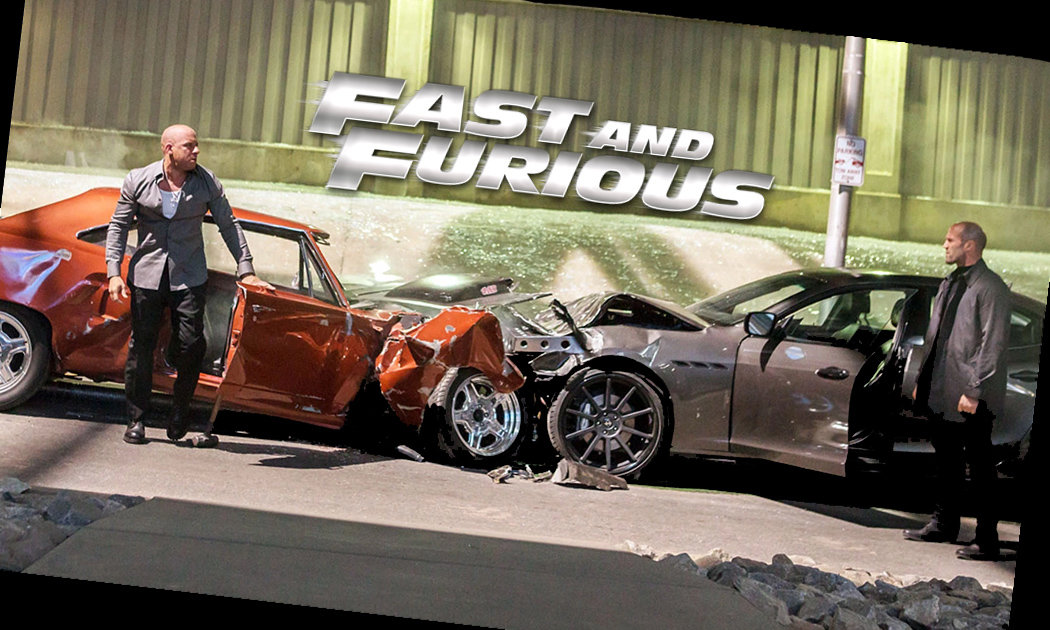 The Fast and the Furious- Breathtaking Stunts for the Truck Scene

In this scene, you can see a high-speed chase where Brian races alongside a semi to rescue Vince. Brian jumps from his racing car to the truck where Vince is hanging for his dear life. A super charged sequence of high speed and emotions.

The sequence opens with the mean cars taking on the highway in a gang and some cool wrecks along the way. But then Brian and Roman do the unbelievable of racing backward navigating all the cars that are moving forward.

The Fast and the Furious: Tokyo Drift - Crazy Drifts on City Streets Like Red Sea Parting

This one takes you through the crowded streets of Tokyo in another high-speed chase sequence. Cutting through heavy traffic, it ends with the famous drifts with DK, Han and Sean sliding through a crowd of pedestrians crossing the street.

The team headed by Dom and O’Connor race through the tunnel in pitch dark in a bid to reach the US border carrying drugs. It’s amazing how they coordinate and evade the police by going in a high-octane underground ride.

Talk about insane! In this one, Dom and Brian pull a whole bank vault tied with their cars through busy streets in Rio de Janeiro. It’s kind of cool to see the vault wrecking everything that comes in its way, including police cars and buildings.

Whoa! A racing tank right on the highway and a chase sequence which sends Dom flying off from his car to catch Letty from mid-air. What a stunt… It’s completely unbelievable until you see it with your own eyes.

Who says cars can’t fly? Dom and Brian can never be surpassed in this scene jumping from one building to another in their car. The cars fly through the sky as they take off from 100th floor of buildings before crashing into another one.

Hobbs jumps off a bridge with his ambulance on top of the predator drone to save Letty from being blown to pieces. Nothing can beat this one with high-speed cars, ambulance, heavy traffic and an armed drone firing at will.

Talk about the combo of submarines, tanks and ice! Watch how the submarine breaks out from below the ice to throw a whole convoy of tanks off their tracks. Dom and Letty can be seen racing ahead to save themselves from the innovative submarine attack.