Here are some official (and one fan-made) movie posters with awesome localisation efforts in China.

Do we really need another poster of Spidey front and centre in the poster slinging from one building to another? No, the Chinese fans of Spidey didn’t think so. A particularly talented fan made a series of Spidey posters related to Chinese culture. One sees Spidey doing a stance in Chinese Opera style, complete with his “spidey legs” carrying flags typically carried by generals in Chinese opera. Another sees him crouching on the tiled roof-top of a traditional Chinese structure. Yet another is with Spidey soaring among clouds, along with traditional Chinese kites. Make them official already! 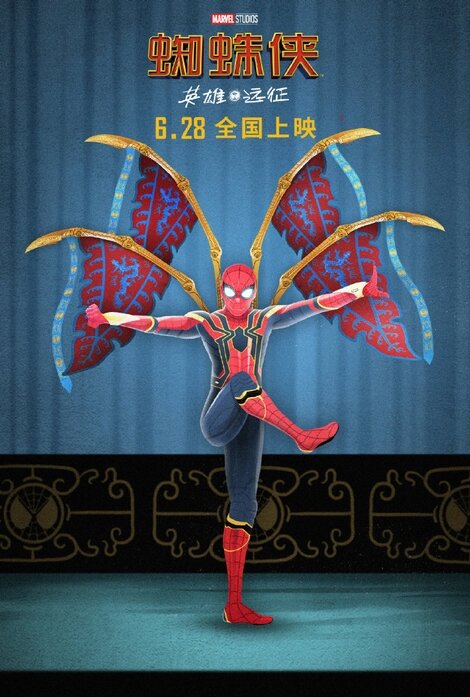 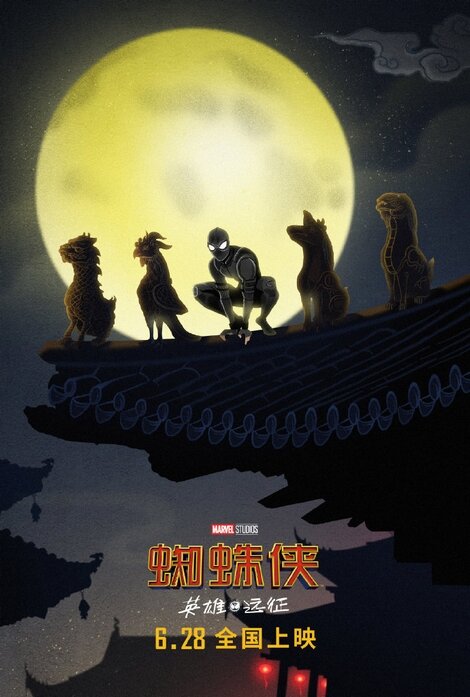 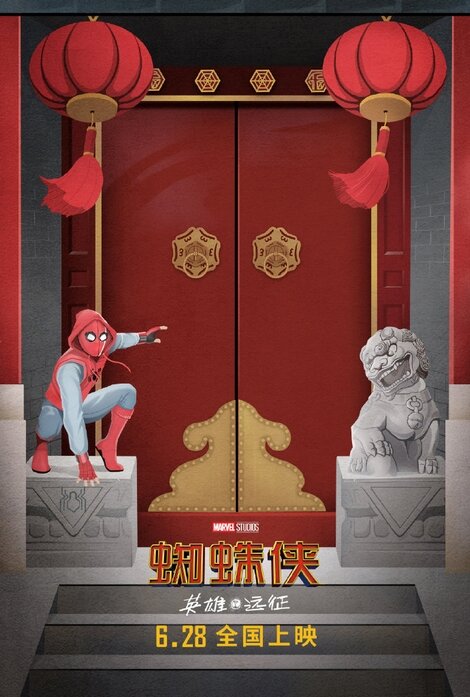 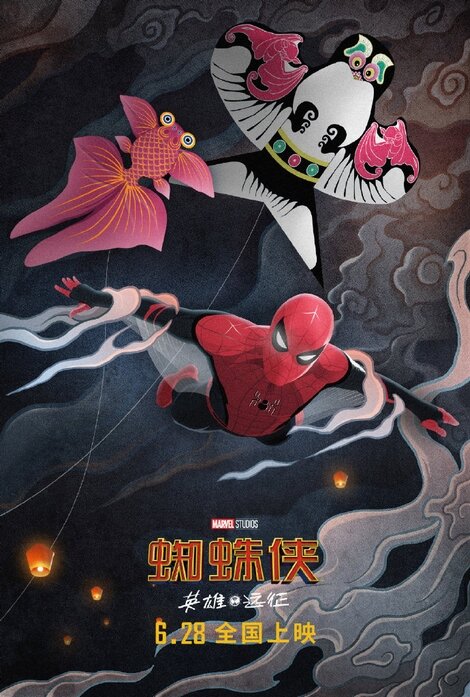 What a refreshing change to not see the Men (and Women) in Black just looking cool in the movie posters. Instead, this exclusive-for-China poster sees Tessa Thompson, Chris Hemsworth and Liam Neeson fighting something dark and ominous in huge waves illustrated in artistic Chinese styles. 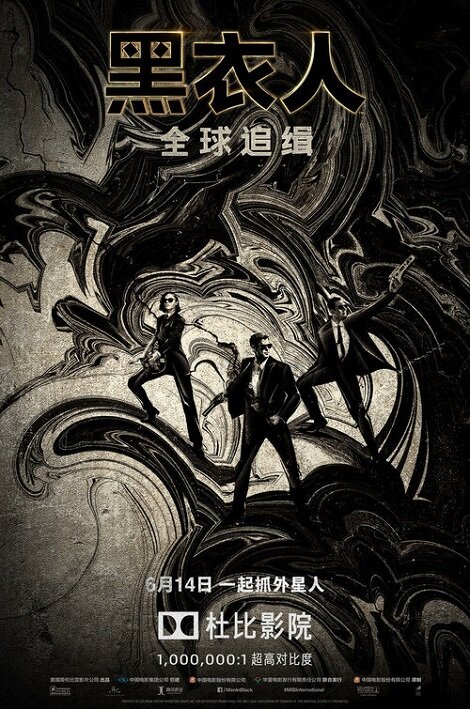 Godzilla, released around the Lunar New Year period, got a Chinese makeover to reflect the festivities during the period. Stylish and modern yet reflecting the Chinese traditions,Godzilla never looked so good! 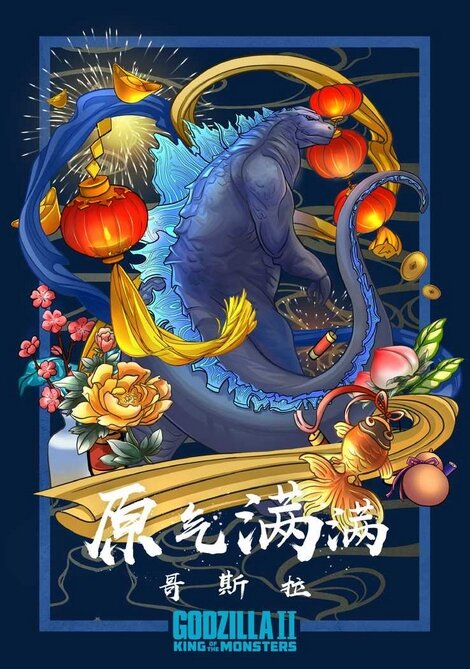 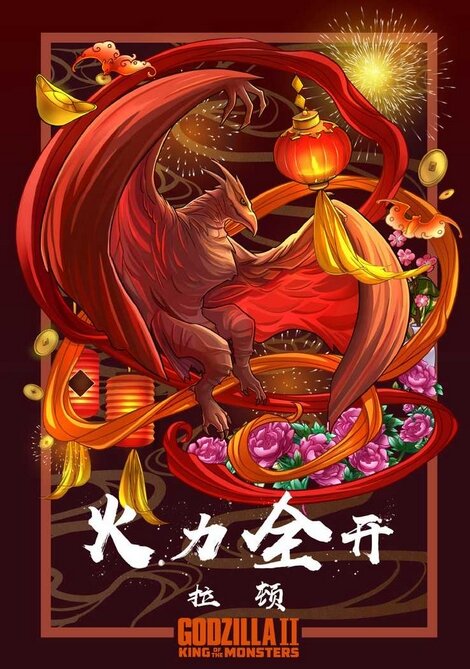 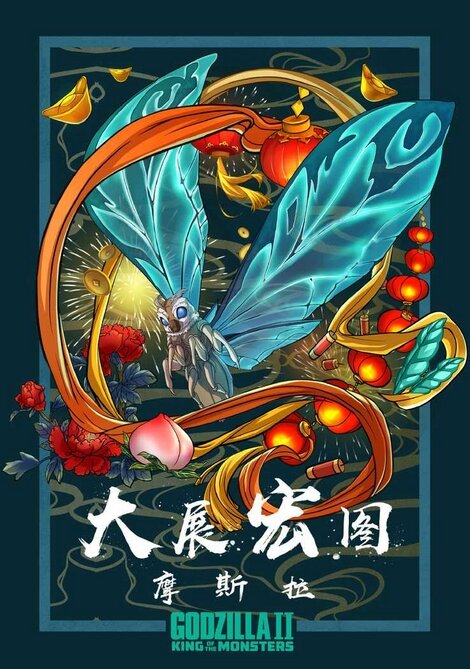 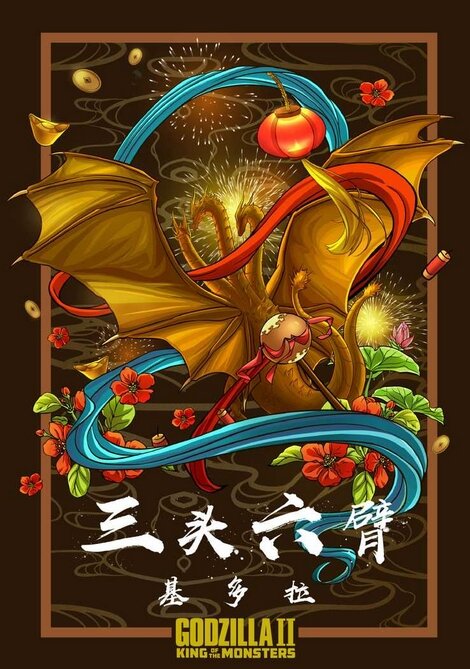 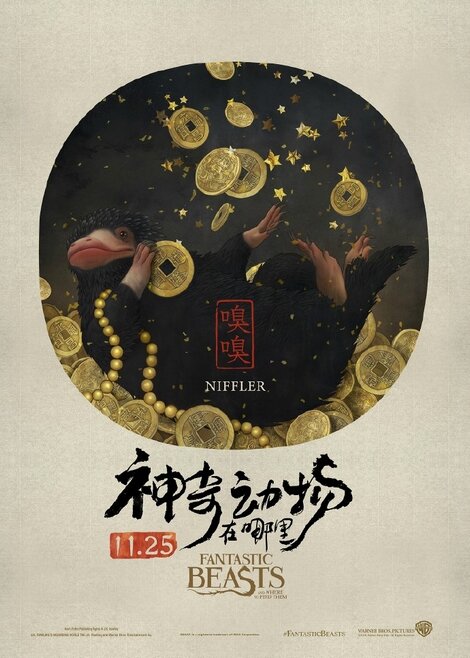 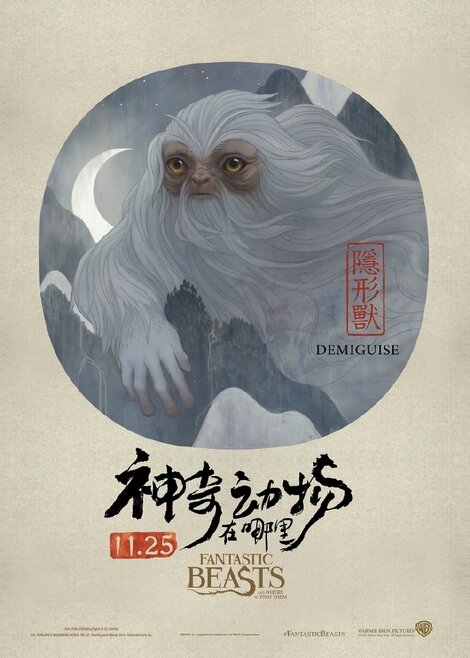 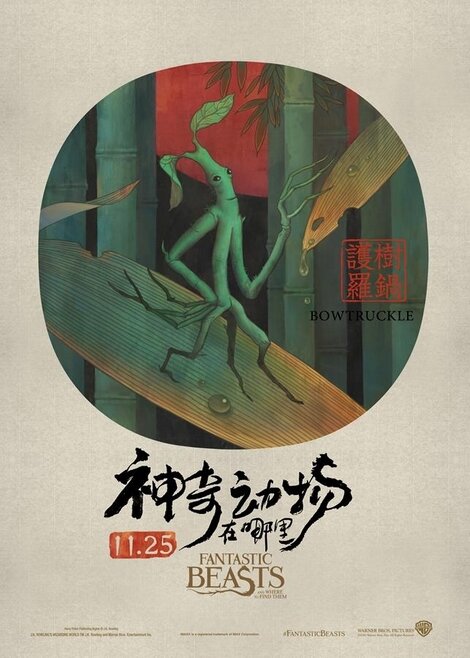 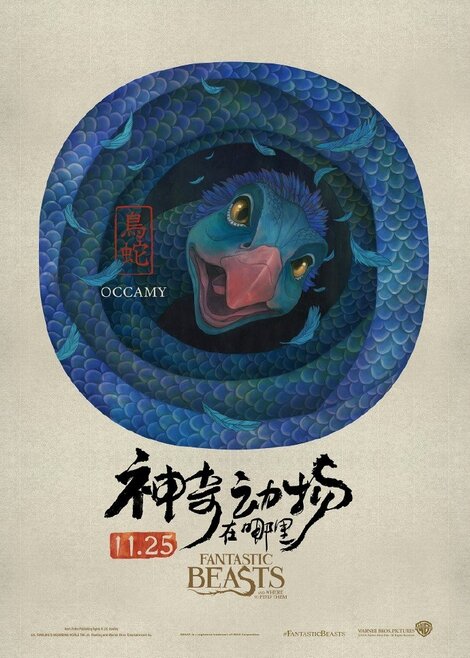 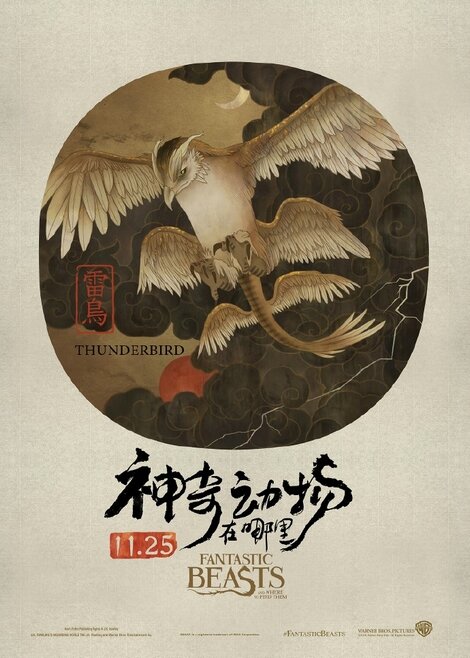 The superheroes look pretty heroic and cool in the character portraits in Justice League, but their cool factor was upped in the ones released in China. Not only were they cooler, but they are also definitely more stylish as well.

Each of the six character portraits is painted in black and white Chinese watercolour style, with accents of colour based on the character’s symbol. To make the characters more meaningful, Chinese script was added by the side, alluding to the powers of each character. 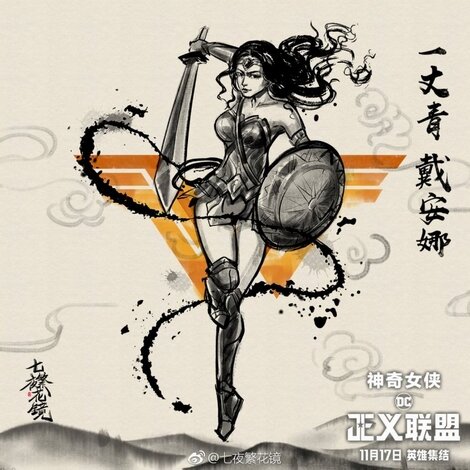 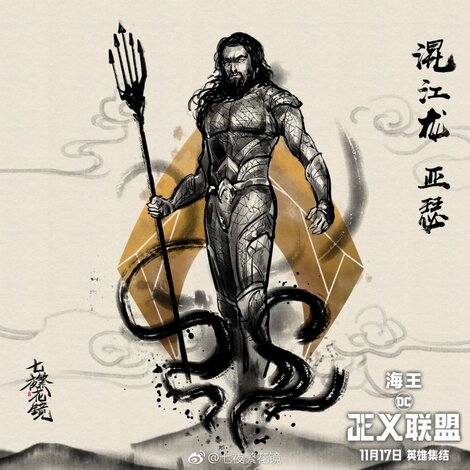 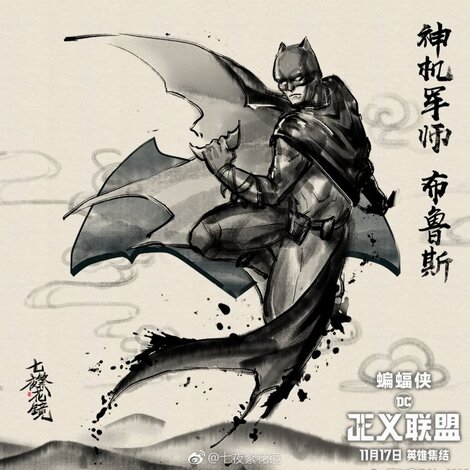 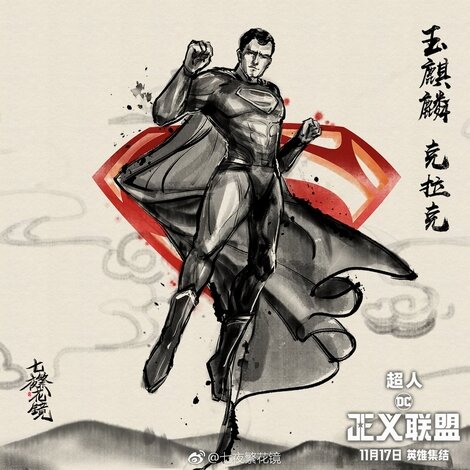 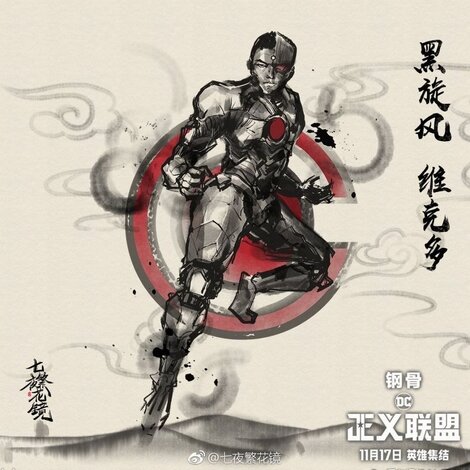 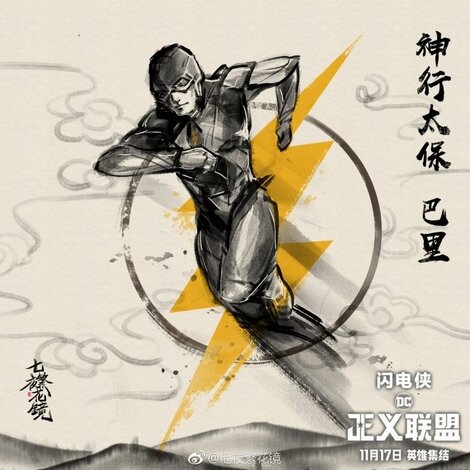 Have you come across any cool localised posters not mentioned above?