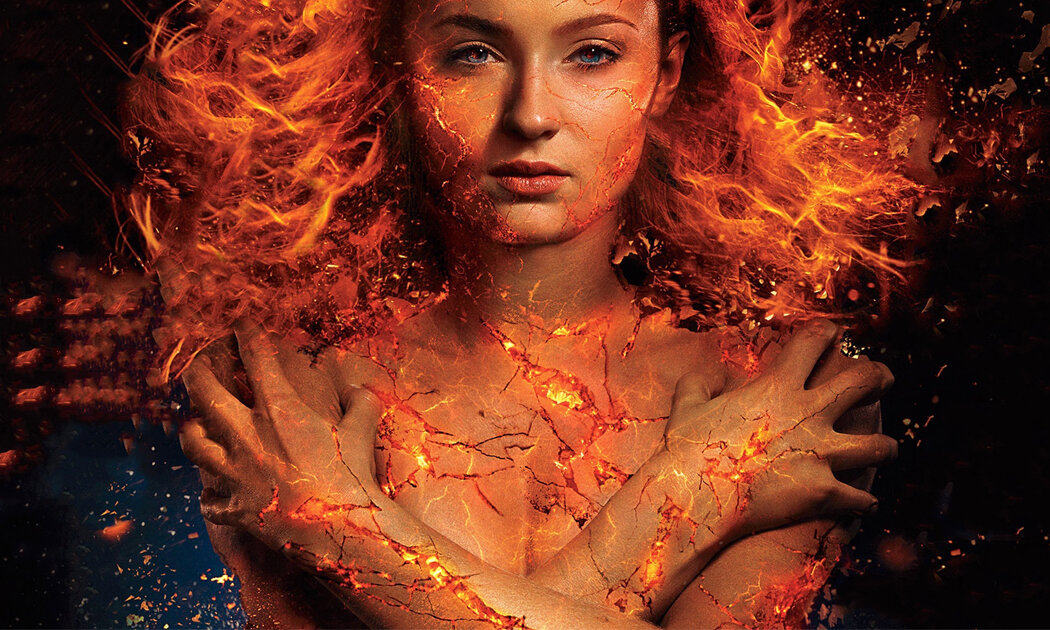 What’s the difference between Dark Phoenix and X-Men: The Last Stand? This time round, one can expect a more faithful and dedicated take on the story. The uniform the X-Men are wearing is actually straight from the comic books. Why is there a spaceship scene?

Again, this is in line with the comics. The original storyline features an outer space adventure gone wrong as Jean Grey gets exposed to some deadly radiation, unleashing her full potential with some god-like powers that is out of this world.

Oh, and this is the first X-Men movie with an outer space plot. Which is funny since Dark Phoenix is widely known to be the last X-Men movie before the mutants join the Marvel Cinematic Universe.

But there late than never, we guess.

Who is Jessica Chastain playing? 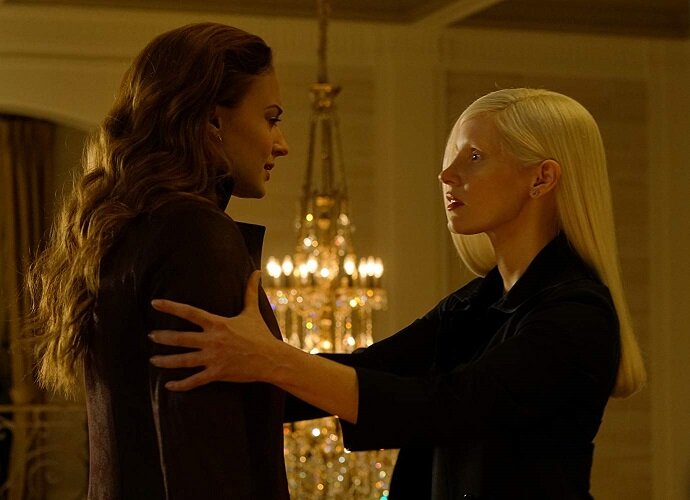 Judging from the trailer, Chastain is probably the big bad villain but her character credit line on Dark Phoenix’s IMDB page is empty.

But she did let slip on the Graham Norton show on May 24:

“I was told I am not allowed to say that I play an alien, but basically I play an alien… I am a shapeshifter, so I am supposed to look like an elevated form of a human being.”

Hmm, a Skrull then?

Will Mr. Logan make an appearance? 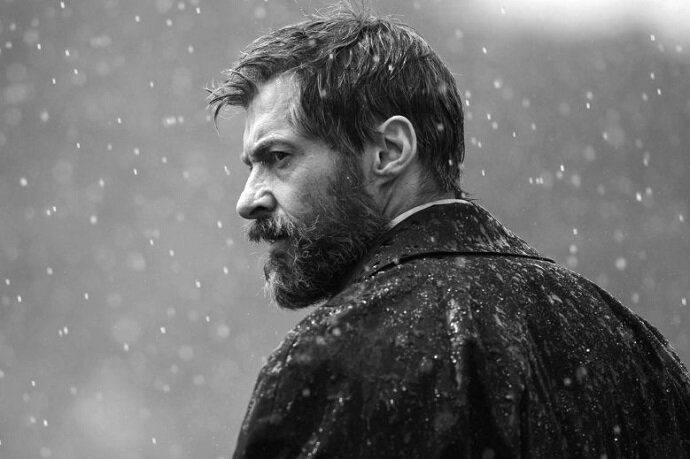 ICYMI: Hugh Jackman hung up his adamantium claws after the conclusion of Logan. Safe to say Wolverine is not coming back for this one.

Gasp, this also means that it’s the first X-Men movie without Wolverine. 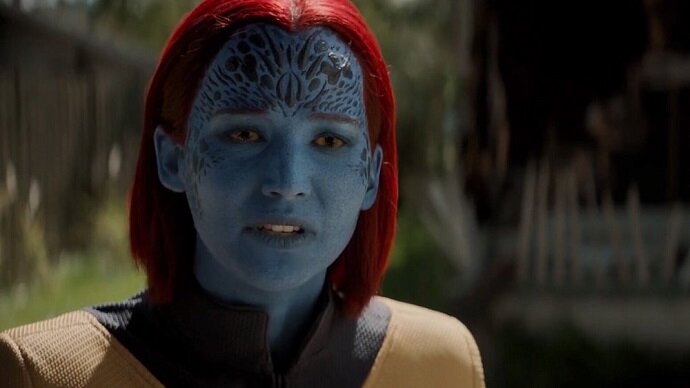 All men must die. Even mutants.

After the release of the new trailer earlier this February, director Simon Kinberg all but confirmed Mystique’s death in an interview with Entertainment Weekly. When asked how he felt about killing off Jennifer Lawrence’s Mystique, he said:

“I had a lot of emotions about it. I was obviously sad about it, as Jen’s friend, and also as a fan of Jen as an actress. But I felt it was the strongest, most dramatic thing for the movie, and sometimes you have to make those kinds of hard decisions to service the larger story. And the larger story really is Jean cracking up, losing control because she’s more powerful than anyone else in the world. To dramatize that properly, you have to show real loss, you have to show real pain and show real threat and menace.”

Then will there be new characters?

Yes, two in fact: Selene and Red Lotus, the former is part of the infamous Hellfire Club while the latter is an undercover in the club.

Being part of the Hellfire Club, Selene is a super villain and sorcerer. To give a brief explainer on Hellfire Club, it was first introduced to the X-Men universe during the Dark Phoenix saga. The aim of said club? To subvert and manipulate Jean Grey. Perhaps Selene will play a crucial role in infiltrating Jean Grey with her magic?

Little is known about Red Lotus’ involvement in the movie but he’s a martial art exponent known for enhanced strength, speed and endurance.