Did you know that Ian McKellen once played a vampire in Pet Shop Boy’s music video for their song Heart back in 1987? You might not have recognised him then, but you definitely know him now.

The theatre/film thespian turns 80 this year, and he isn’t slowing anytime soon. He has three projects in the pipeline. To celebrate his milestone birthday, here’s a closer look Sir Ian Murray McKellen (he was knighted in 1991). 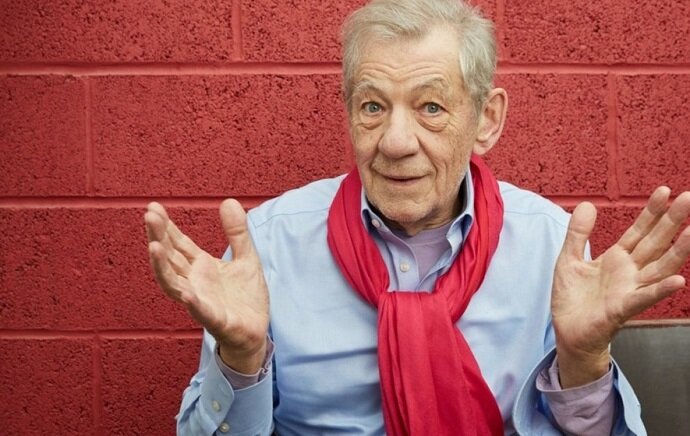 McKellen was fascinated with the theatre when he was young, and was encouraged by his parents. His first theatre experience was when he was three, on a family outing to Peter Pan at the Opera House in Manchester. His sister exposed him to his first Shakespeare play, Twelfth Night, followed by Macbeth.

The Beginning of Theatre Acting

At 18, McKellen won a scholarship to St. Catharine’s College in Cambridge, where he read English Literature. It was here that McKellen was a member of the Marlowe Society, where he acted in 23 plays over his three years in college. It was during this period that the roots of McKellen's future career were planted. McKellen’s debut theatre appearance was in 1961, at the Belgrade Theatre, in A Man For All Seasons. After four years in repertory theatres, he appeared in West End in A Scent of Flowers, to notable success.

In 1969, McKellen received his breakthrough role as Edward II at the Edinburgh Festival. The latter role actually caused a protest due to the enactment of homosexual Edward’s shocking death. The 1970s and 1980s were two good decades for McKellen. He was well known in British Theatre, frequently performing at the Royal Shakespeare Company, where he played significant roles in Macbeth, Othello and more.

Acting in Films and TV

While his theatre career took off, McKellen also acted in films. His first leading role was in the 1980 Priest of Love, but it was only in the 1990s that he starred in more mainstream movies. He started the 90s with the critically acclaimed Six Degrees of Separation (1993) with Stockard Channing and Will Smith. Then he appeared in Last Action Hero opposite Arnold Schwarzenegger, also in 1993. 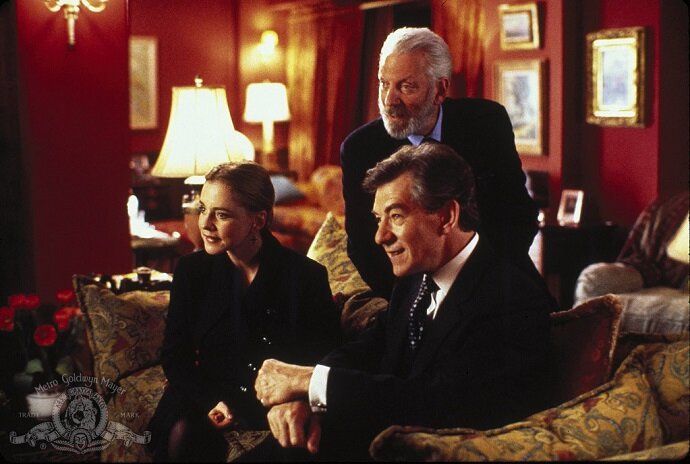 1993 seemed to be a busy year for McKellen. He starred in the Television film And the Band Played On, which touches on the subject of AIDS discovery. He was nominated for an Emmy for Supporting Actor in a miniseries of a movie.

Why star in a movie written by others when you can write one yourself? McKellen co-wrote and starred as Richard III in the British film of the same name. Except this is not the Richard III that you know, but an alternative one set in 1930s Britain, where McKellen’s Richard is a Nazi sympathiser with a plot to usurp the throne. The Washington Post called his performance "lethally flamboyant incarnation" and said his "florid mastery ... dominates everything". For his performance, he was nominated for a BAFTA and won the European Film Award for Best Actor.

In 1998, McKellen worked with director Bryan Singer in the movie Apt Pupil. It was through working on this movie that Singer cast McKellen in a role that would make him a familiar name to moviegoers- as Magneto in the first of five X-Men movies. 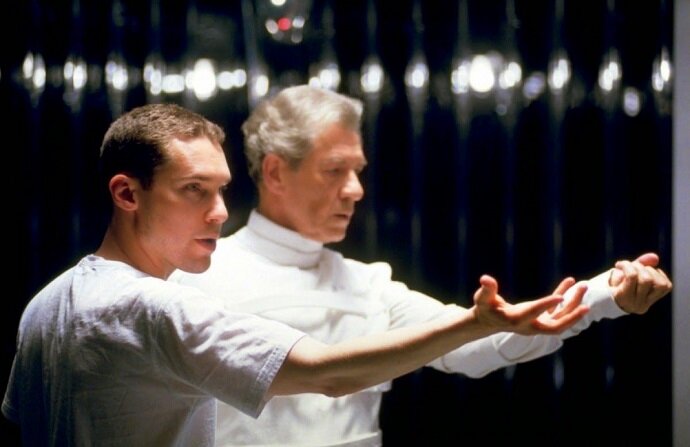 It was during filming the first X-Men movie that director Peter Jackson cast McKellen as Gandalf in his upcoming Lord of the Rings trilogy. While McKellen played Magneto as a ruthless and commanding mutant, his Gandalf was nurturing and endearing. Between these two characters, McKellen suddenly finds himself catapulted into international fame, in his 60s.

Gay and Proud of It

McKellen knew he was gay since young, but he didn't see the need to be open about it, as his family was not the conservative type that frowns upon homosexuality. In 1988, at 49, he came out on a BBC Radio programme. He saw the need to come out then due to a bill that was considered and passed in the British Parliament that stated any promotion of homosexuality as a family relationship is considered an offence. McKellen decided to take a stand then and has been a gay rights activist since then.

McKellen co-founder Stonewall, an LGBT rights lobby group in the UK, named after the Stonewall riots. He is also involved in Pride London, The Lesbian & Gay Foundation and more. 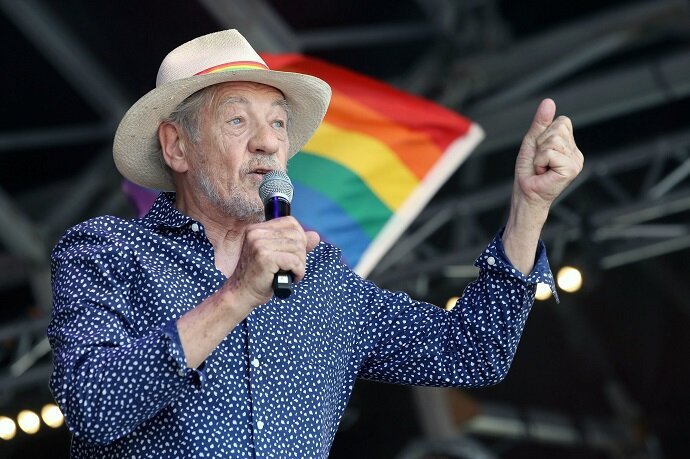 In 2019, McKellen will appear as Gus in the animated version of Cats, which also stars the voices of Idris Elba, Taylor Swift, Rebel Wilson and more.