You May Check In – 5 Best Hotel Murder Movies 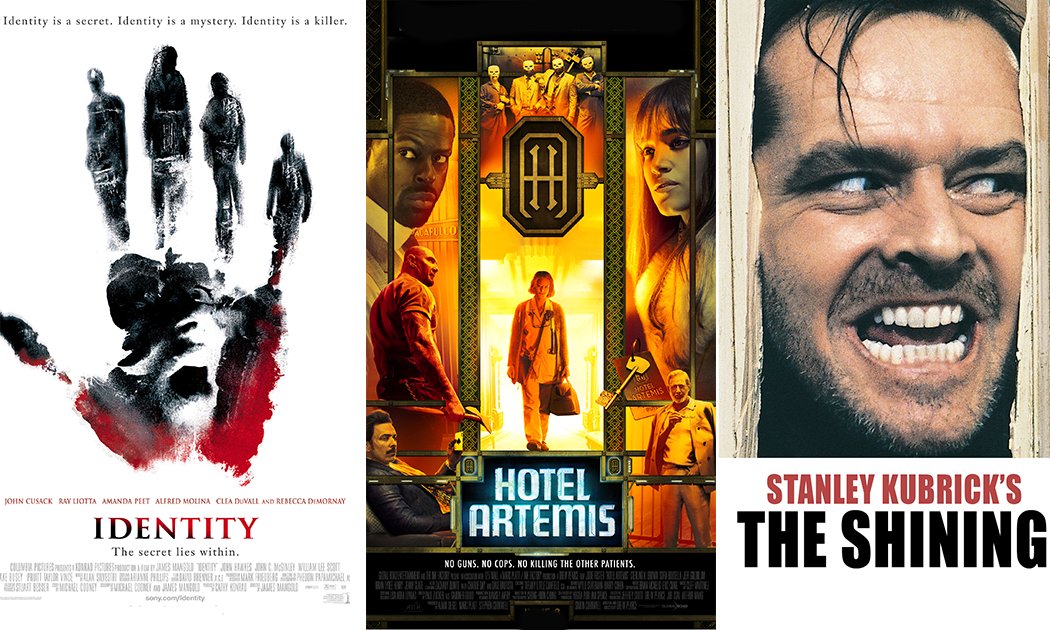 There is something about hotel murder movies that is oddly fascinating. Maybe it’s the plentiful hidden corners for plenty of suspense, or the (sometimes) many characters that are involved that makes you think you’re playing a game of Cluedo. Here are our top 5 hotel murder movies. 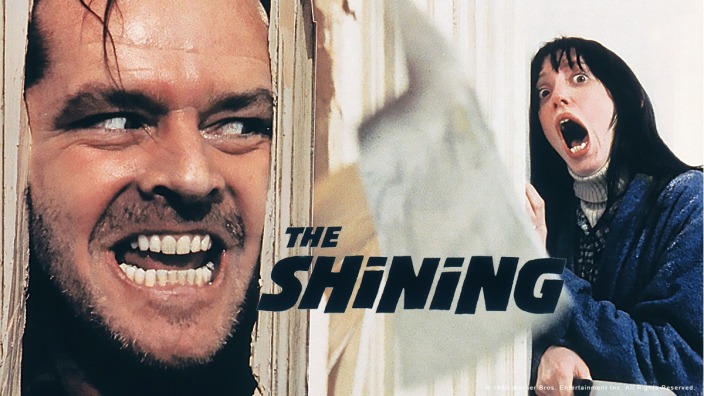 We have to begin this list with a classic. Directed by the late Stanley Kubrick, based on the novel by Stephen King, the movie takes us on a scary ride with Jack Torrance (Jack Nicholson) and his family in the isolated Overlook Hotel. Jack takes on the caretaker job during the hotel’s lull season, in hopes to overcome his writer’s block. 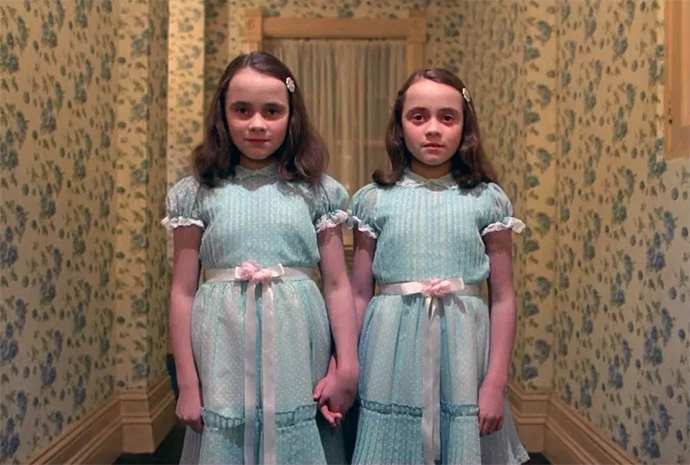 But there is more than meets the eye with the hotel. Slowly, Jack spirals into psychotic breakdowns while his son experiences psychic visions. Meanwhile, Jack’s wife (Shelley Duvall) can’t handle his antics and cries ever so often. Then we get creepy twin girls loitering in the hallway, and don’t get us started in room 237. If you love a good horror/murder story in a hotel, it really doesn’t get better than this. 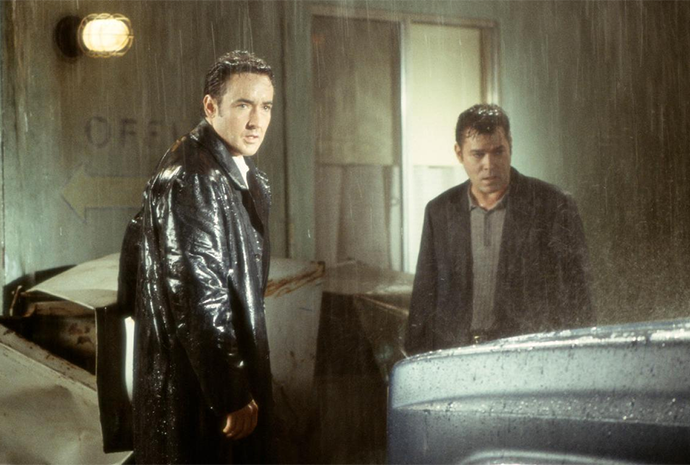 The best part of Identity is really its end when the plot is finally realised, and it makes you want to watch from the beginning immediately after.

Ten different individuals somehow seek solace at a spooky motel in a rough thunderstorm. They started to get to know each other, but slowly, one by one, they get killed off. 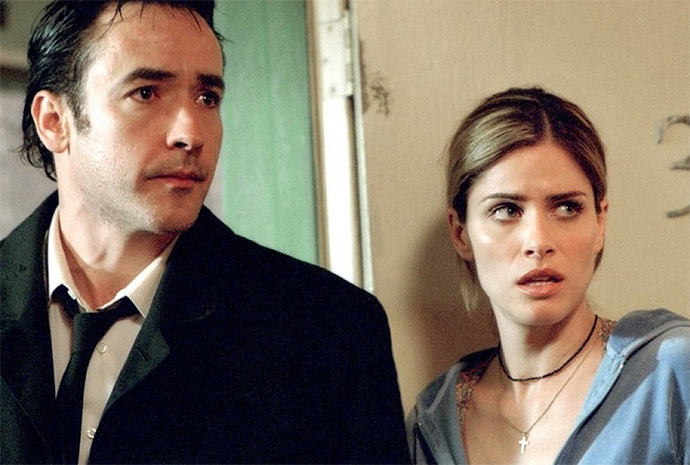 This unnerves the remaining survivors and they struggle to stay alive, and find a way to escape. But can they? 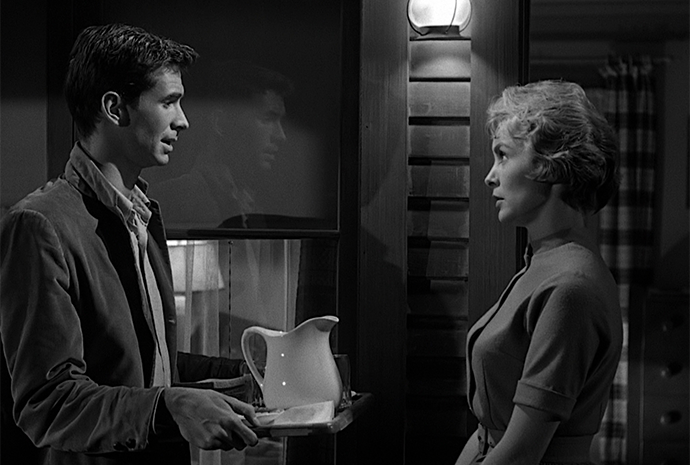 Marion Crane (Janet Leigh) got a lot more than she bargained for. She steals $40,000 from her boss, thinking that she can flee with her boyfriend towards a new and better life. But sadly, we all know she didn’t make it beyond the Bates Motel. While on the road, she turns into Bates Motel to spend the night, and meets Norman Bates, a weirdo with mommy issues and a strange interest in Taxidermy. By the time Marion realises that she’d perhaps picked the wrong place to stay the night, it’s already too late. 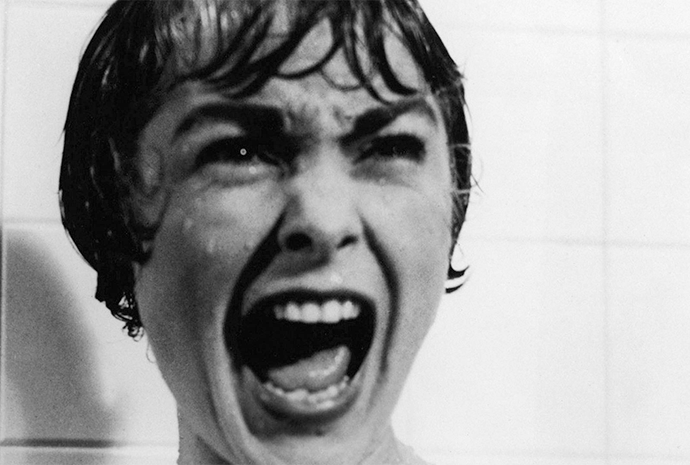 That bone-chilling music in that stabbing shower scene is one of the most iconic scenes in movie history. And once you’ve watched it, it’s likely to be etched in your mind forever. 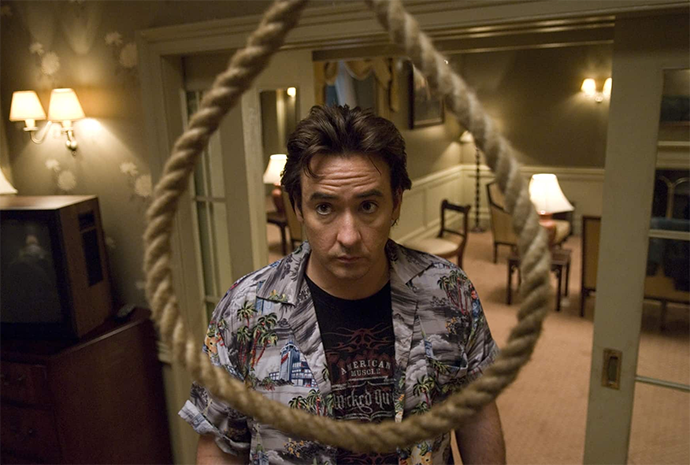 Stephen King stories make the best horror movies. 1408 is based on King’s short story, where we follow Mike Enslin (John Cusack), an author who rents the room 1408 in a New York City Hotel called The Dolphin, except this is no ordinary room, but a haunted one. However, our author is a skeptic, so he doesn’t believe that the room is ghostly and rents it against the advice of the hotel manager. 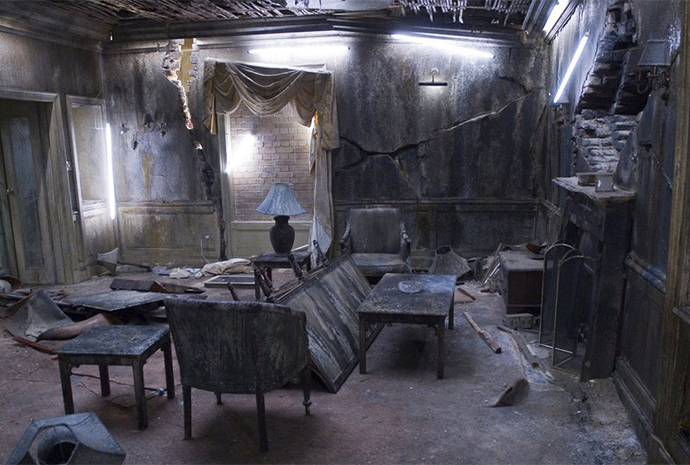 Apparently, no one in the past 95 years lasted an hour in the room, with many of them committing suicides or by other means. Once he’s in, Mike starts to experience strange occurrences in the room, and soon learns that this ghostly business is real. But is it too late? 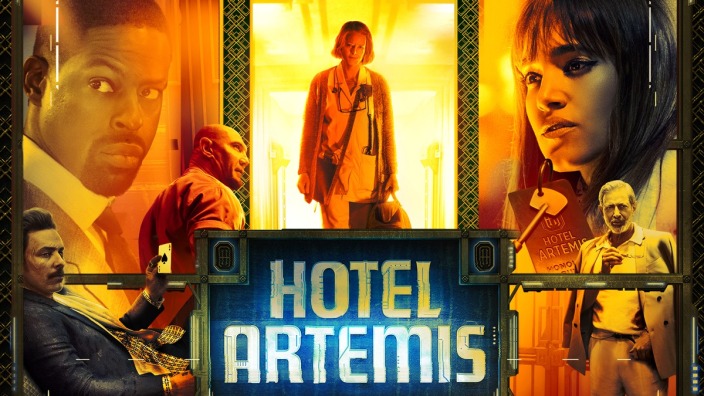 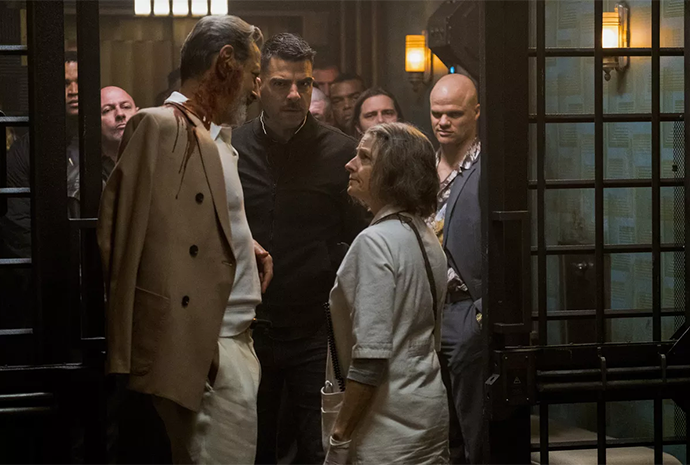 Set in a dystopian future Los Angeles. Hotel Artemis is run by The Nurse (Foster), who runs a secret, members-only emergency room for criminals. Things are going well, until a bank robber (Brown) tumbles in with his injured gang, and brings along with him $18 million worth of jewels. This spells bad news for Hotel Artemis as both the police and mob boss Wolf King (Goldblum) are hot on his trial. Their presence put The Nurse and her patients on high alert. 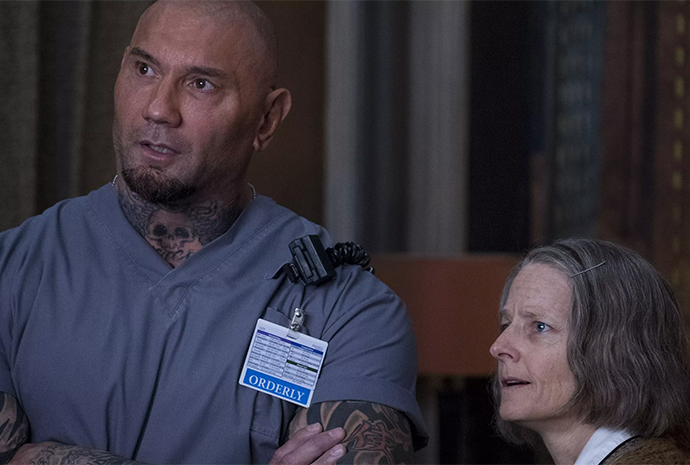 With an original movie plot, Hotel Artemis transports us into an unfamiliar world and brings us on a breathless joyride with gritty action sequences, thanks in large part to the highly agile Boutella. Jodie Foster, as usual, shines in her role as The Nurse, and it’s nice to see Bautista showcase his comedy skill again following on from Guardians of the Galaxy.