Piling on The Pounds: 7 Actors Who Gained Weight For Their Roles We often hear about actors going to that extra lengths to get into their roles. Some went as far as shaving their luscious locks, like Natalie Portman in V for Vendetta and Charlize Theron for Mad Max: Fury Road, while some starve to lose weight to embody their characters, like Matthew McConaughey in Dallas Buyers Club and Christian Bale for The Machinist.

One of the more difficult things to do for a role is to gain weight. Most of the actors we know are lean and svelte, but when the role demands it and wearing a fat suit just isn’t gonna cut it, they have to pile on the pounds. Here are seven dedicated actors who go to extreme lengths to gain weight for their role. 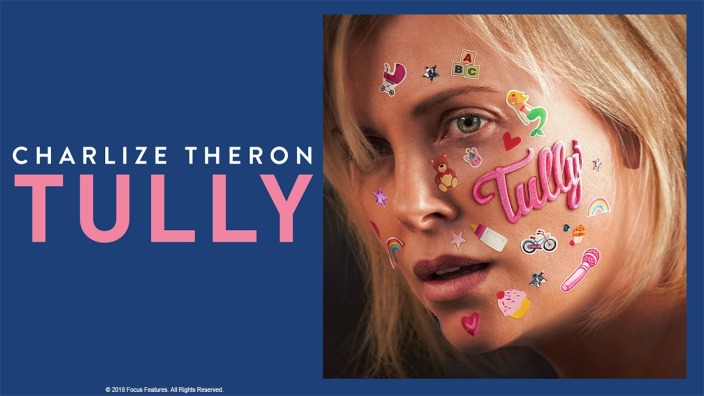 She first did it in 2003 for Monster, and again just recently for Tully, a story about a struggling mother of three who has to make ends meet and care for her children. You would have thought that since this is the second time that Theron gains weight for her role that it would be a cakewalk. But hardly. Theron gained 50 pounds (22kg) for her role, which is no small feat. Her motivation to gain weight for the role was because she wanted to be closer to what her character would feel, but she finds herself heading to depression instead, “it was a huge surprise to me. I got hit in the face pretty hard with depression. Yeah, for the first time in my life I was eating so much processed foods and I drank way too much sugar. I was not that fun to be around on this film.” With only three short months to get into “shape”, Theron had to gain weight drastically. "The first three weeks are always fun because you're just like a kid in a candy store. So it was fun to go and have breakfast at In-N-Out and have two milkshakes," she said. "And then after three weeks, it's not fun anymore. Like, all of a sudden you're just done eating that amount and then it becomes a job. I remember having to set my alarm in the middle of the night in order to just maintain [the weight]. I would literally wake up at two in the morning and I'd have a cup of cold macaroni and cheese just next to me," she added. "I would wake up and I would just eat it...I would just, like, shove it in my throat. It's hard to maintain that weight."

In fact, she gained so much weight that her kids thought she was going to have another baby! 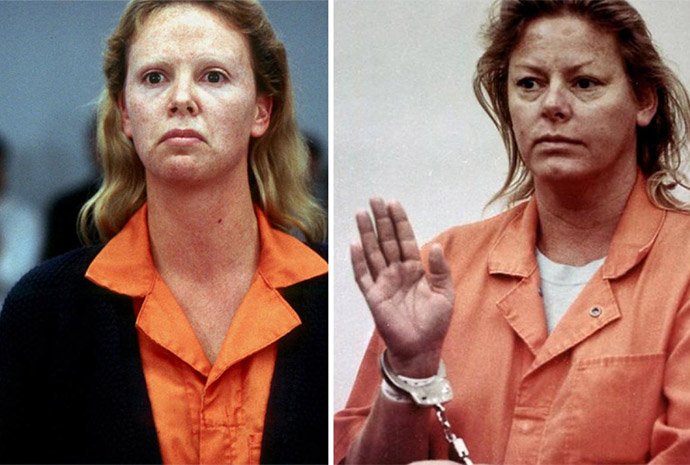 Compared to Monster, which she had to gain 30 pounds (13kg) to play real-life serial killer Aileen Wuornos, this is definitely harder to achieve, especially with the short time frame. But the results speak for themselves. Theron’s poignant portrayal of her character, Marlo, is someone every mother can identify with. 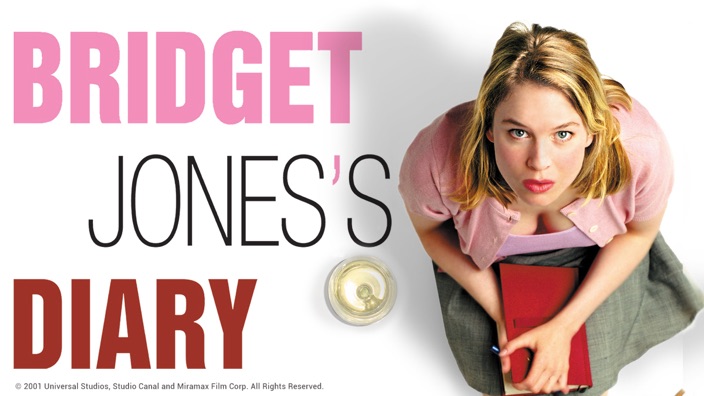 Renee Zellweger famously puts on weight for playing the title character in Bridget Jones's Diary, not once but thrice. Bridget is, of course, our favourite bubbly, fumbling singleton who’s not quite socially adequate when it comes to the opposite sex and has a tendency to ramble. Zellweger first ballooned for the first movie in 2001, and lost all that weight, only to put them back for the 2004 sequel, Bridget Jones: The Edge of Reason. The third movie, Bridget Jones's Baby, released in 2016, sees Zellweger back, and as usual, a little plumpy. To reach Bridget’s size in the first movie, Zellweger put on 20 pounds (9kg), and to reach the weight, she had to be on a 4,000 calorie diet, eating more than 4 times per day. We all know how dedicated Bale is towards his craft. He famously lost 63 pounds for his role (pictured in above left) as an industrial worker who hasn't slept in a year in 2004's The Machinist, living on a diet of apples, coffee and cigarettes. In American Hustle, it was the opposite instead. He had to gain weight to play the part of a 70s con man turned FBI agent. Bale piled on 43 pounds (19.5 kg) and was almost unrecognisable, especially when he also spots a bald patch. On his weight gain, Bale said, “ I ate lots of doughnuts, a whole lot of cheeseburgers and whatever I could get my hands on. I literally ate anything that came my way." He added, "I was about 185 and went up to 228." Audiences get to see his full belly on display quite a bit in the movie too. In the movie, Damon plays an informant for the FBI, except he wasn’t very good at keeping up with his lies, which lands him in more trouble than he would have liked. To prepare for his role, Damon puts on 30 pounds (13 kg) and he embraced the experience, “there was just more of me to love! She [wife Luciana] was a good sport about it. We had fun. I loved parading around in my belly. And my stepdaughter thought it was really fun, too—that I got all squishy." Well, at least he and his family had fun with that extra flubber. Damon clearly had no problems losing all that extra pounds, because he returned as Jason Bourne, leaner and meaner. To play a terrorist, Clooney, like his mate Damon, puts on 30 pounds (13 kg), but he didn’t quite enjoy the experience, unlike Damon, his co-star in the movie, who shared, "he had put on all that weight and he was really depressed. George is a really active guy and he couldn't move around. He had to just sit there. I've never seen him like that. He's normally the life of the party, but he was really depressed." But his sacrifice was worth it, Clooney won an Academy Award for Best Actor in a Supporting Role and a Golden Globe Award for Best Supporting Actor in a Motion Picture. Leto is another of those actors who take his craft seriously. He lost weight to play Rayon (13 kg) on Dallas Buyers Club. For his role as Mark David Chapman (pictured in above right), more infamously known as John Lennon’s killer, he exchanged his boyish good looks to put on an extra 67 pounds (30kg) to resemble the killer. He felt the weight gain was necessary as it made him change the way he walked, talked and even laughed, which makes him more believable, however, he detested the process, "I eventually had to go to the doctor. I was getting very, very ill. They wanted to put me on Lipitor and wanted to check me into the hospital. I felt like I was not in a great place… It was a very painful thing to do. Toward the end of shooting, I could barely walk without being in severe, severe, pain." Such dedication!

To play the part of real-life murderer Mark Read (pictured in above left) in Chopper, Bana doesn’t just want to be the part, he wanted to look the part as well. He gained 28 pounds (12 kg) in all to get physically into his character. And he did it in the most laidback way, he didn’t move much, and sat around drinking copious amount of beer, consumed saturated fats and lots of doughnuts. He clearly enjoyed the process, but he had no problems losing it as well, he was back to his usual weight within months. The first Hulk clearly has a high metabolism rate.