6 Actors Who Almost Got That Iconic Role 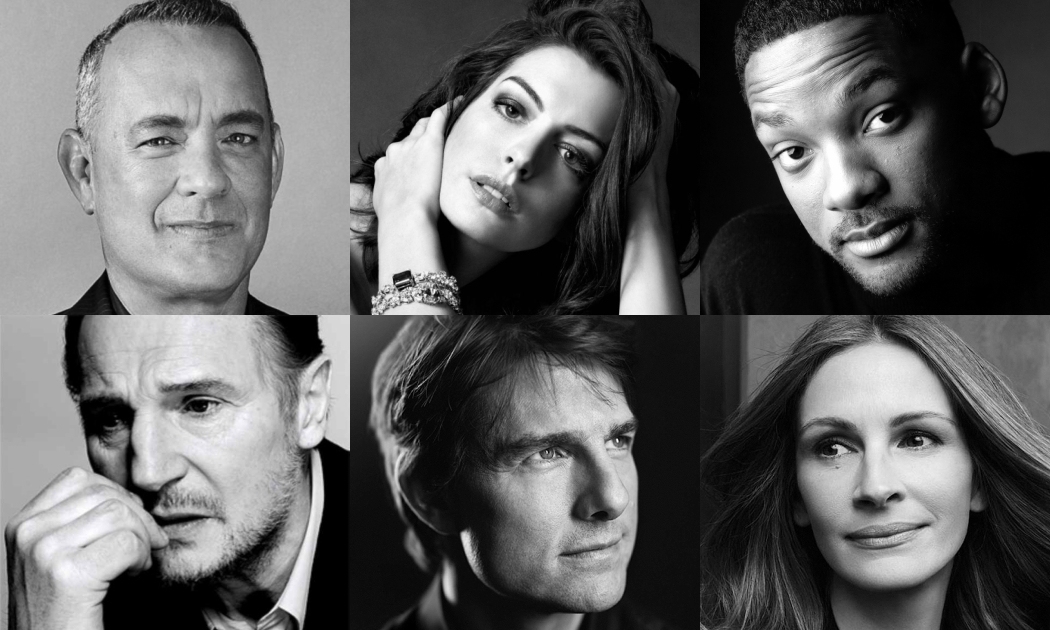 James Bond, Jerry Maguire, Sleepless in Seattle, these are some of the most iconic movies of all time. The portrayals of the characters in these movies have left a deep imprint on the minds of millions of people. But did you know that the lead roles in these movies almost went to other noteworthy actors? The characters we all fell in love with were almost helmed by other Hollywood heavyweights.

Today we're going to reveal some of these roles and the actors who almost played them. Let's start with an iconic role that nearly went to one of the most popular action movie stars of the past decade.

Liam Neeson: James Bond
Early in Liam Neeson's career, he was offered the role of James Bond but turned it down.
The reason? His wife said she wouldn't marry him if he played the role of 007. As the saying goes "Happy wife, Happy life" so we understand completely, Liam. 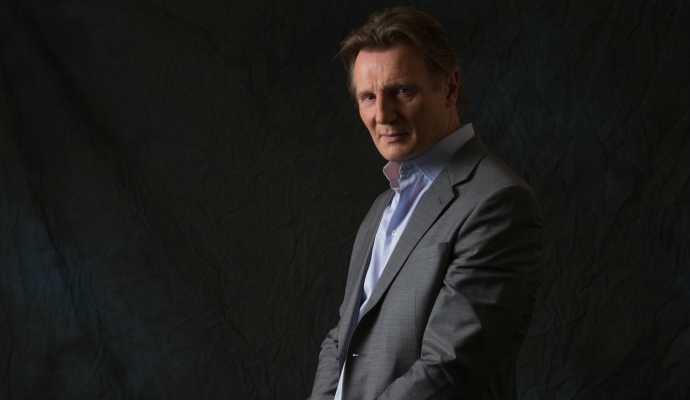 I think it's safe to say that despite not accepting the role, Neeson's career turned out just fine as he became the lead character in the ultra-successful Taken franchise as unstoppable former CIA operative Bryan Mills. To date, the franchise has raked in nearly one billion dollars in ticket sales. 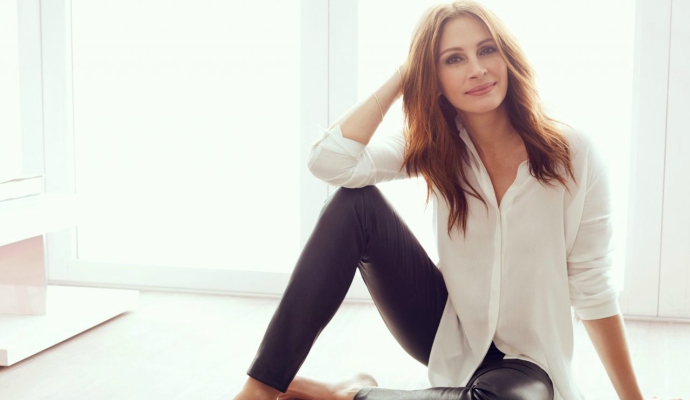 she was in the middle of filming Pretty Woman!

The role of Annie Reed eventually went to Meg Ryan who played her to perfection. Both Pretty Woman and Sleepless in Seattle went on to become classics.

Anne Hathaway: Silver Linings Playbook
This breakout romantic comedy starring Bradley Cooper and Jennifer Lawrence was an instant hit. The on-screen chemistry between Cooper and Lawrence was both funny and witty, which made the movie an absolute must see. I wonder if that would have still been true if the role had gone to Anne Hathaway, which it almost did. In an interview with Howard Stern, executive producer Harvey Weinstein revealed that Hathaway was cast in the role of Tiffany Maxwell but walked away due to creative differences with the director...

Shockingly, he also revealed that Bradley Cooper wasn't originally cast in the movie, either. His role was originally intended for Mark Wahlberg!

Tom Cruise: Iron Man
Iron Man is one of the most popular super heroes in the Marvel Universe. That's why Universal Studios acquired film rights to the character in 1990. After years of false starts due to production and director issues, Tom Cruise toyed with the idea of playing Tony Stark in 1998 but eventually declined. 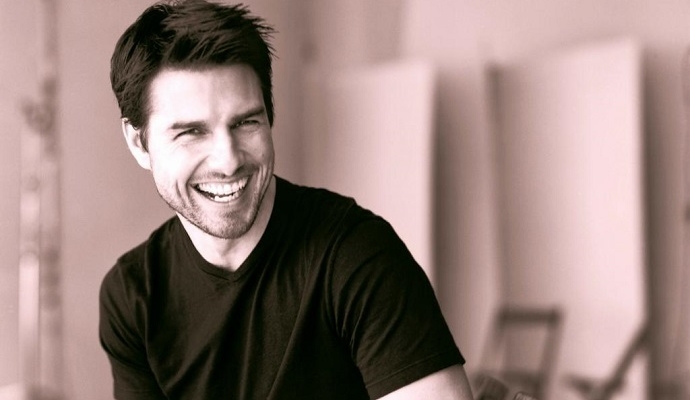 "Show me the money!"

Undoubtedly, that's one of the most famous lines in movie history. The portrayal of Jerry Maguire by Tom Cruise is one of those unforgettable movie moments. And honestly, I just couldn't imagine Tom Hanks in this role. Not that Hanks is a bad actor, you would be delusional to call him anything less than one of the greatest of all time. But it's hard to imagine him as the hot shot sports agent we are introduced to at the beginning of the film.

Will Smith: Django
One of the most popular movies of the past decade, and writer/director Quentin Tarantino's highest grossing theatrical release to date, Django Unchained was a box office juggernaut.
But instead of Jamie Foxx, the lead role nearly went to Will Smith. However, he declined due to creative differences with Quentin Tarantino. "I wanted to make that movie so badly, but I felt the only way was, it had to be a love story, not a vengeance story," said Smith.

After several meetings with Tarantino, it was evident to Will that the film wasn't right for him. Jamie Foxx was quickly cast as his replacement, and a theatrical blockbuster was created.
Would Smith's version have been better? We will never know. But one thing is for certain: Django Unchained isn't a love story.