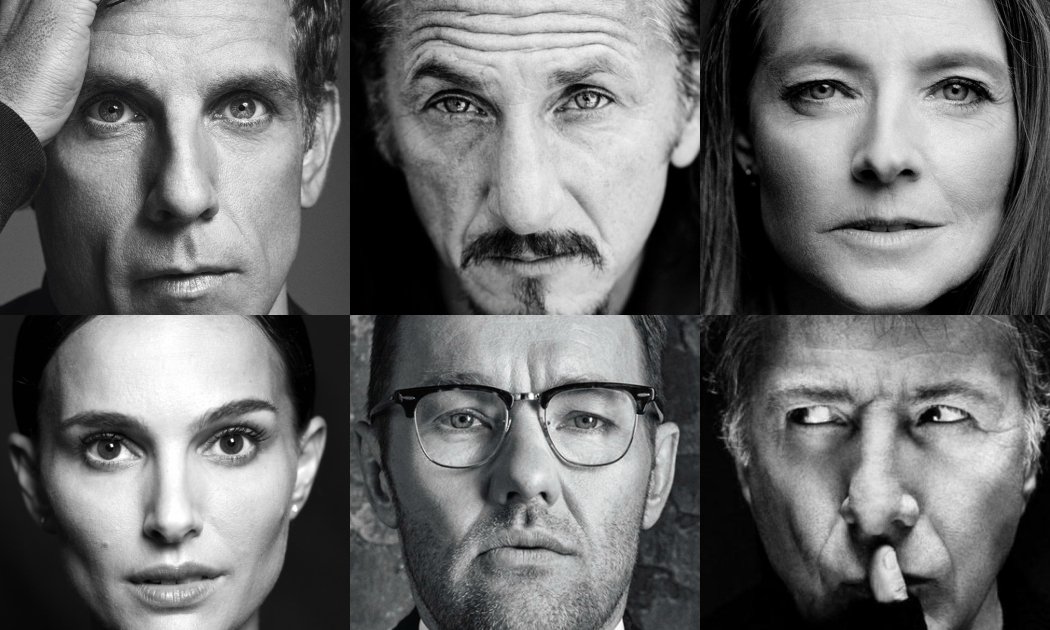 In the past few decades, we have seen numerous actors make a transition from acting to being movie directors. No one can really tell the reason behind the move except the actors themselves, but the theory has it that they do when struck by inspiration from things they encounter and hence feel that they will be much better directing its execution. 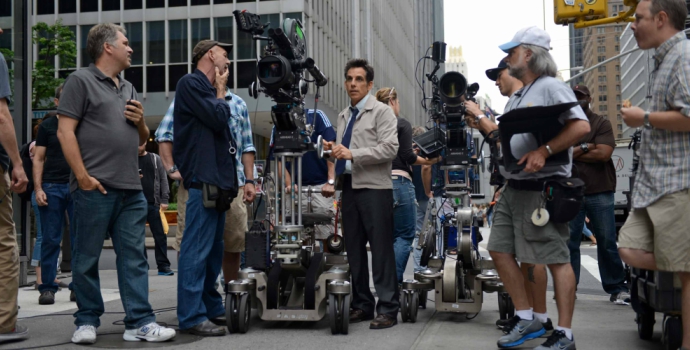 Other people claim that most of them make the transition so they can enjoy that feeling of being in creative control. Whichever the reason behind the transition is, below are six famous actors you probably didn’t know that had directed movies. 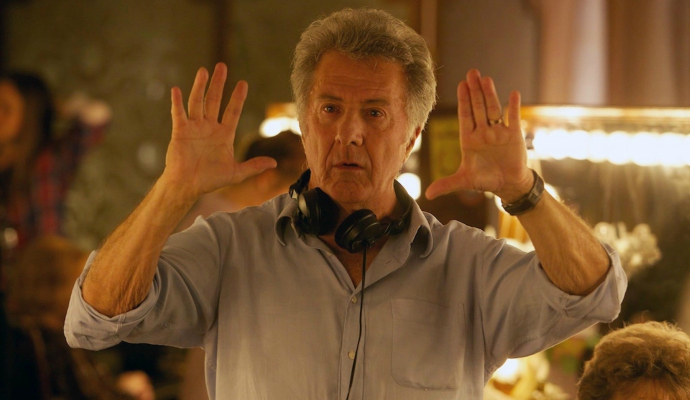 As far as directing, we all direct when we’re acting in movies… every single one of us.

Best known for his role as Benjamin or Ben in the comedy-drama The Graduate, Dustin Hoffman is a man with exemplary skills both in front and behind the camera. He has played significant roles in the acting industry and executes them with utmost perfection. Nonetheless, he surprised the world with his excellent directorial skills when he successfully directed the film Quartet in which famous movie stars like Maggie Smith, Bill Connolly played various roles. Especially Terry (Terrence Malick), he always said to me, “Paint from life. You paint from your perception of the world.”

For her first directing debut, Natalie Portman did quite well and managed to leave most of us craving for more of her directed films. Portman is best remembered for her excellent acting skills in movies such as Beautiful Girls and Anywhere But Here, in which she got her breakthrough in the acting world and even bagged a Golden Globe nomination. 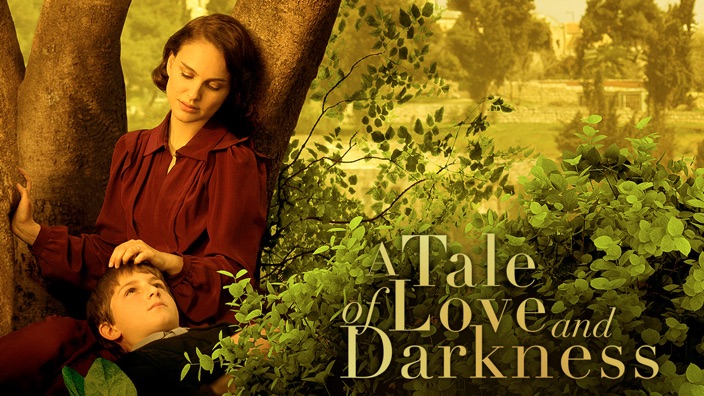 Since then she has never looked back and continues to scale the heights of the film industry. A Tale of Love and Darkness is a film adapted from one of the bestselling novel that go by the same name, which she directed marvellously. Directing is very much about planning and using a lot of brainwork and acting is often about gut instinct... Trying to bring those two worlds together on the same day in the same person is tricky.

Born in New South Wales, Blacktown, Joel Edgerton has proven to be a man of facets with his remarkable acting and filmmaking skills. Joel has starred in prominent movies such as Warrior, Black Mass, and Zero Dark Thirty. 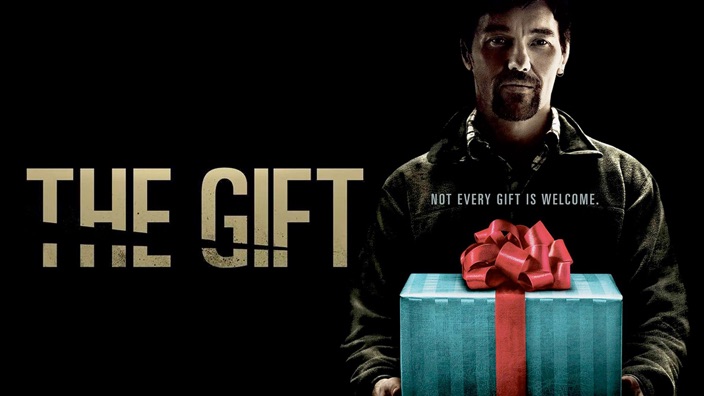 In The Gift, he displays impressive directorial expertise, and the movie’s plot revolves a married couple that goes by the screen names Robyn and Simon Callum who relocate to a new place only to be psychologically haunted by an old classmate by the name Gordon. 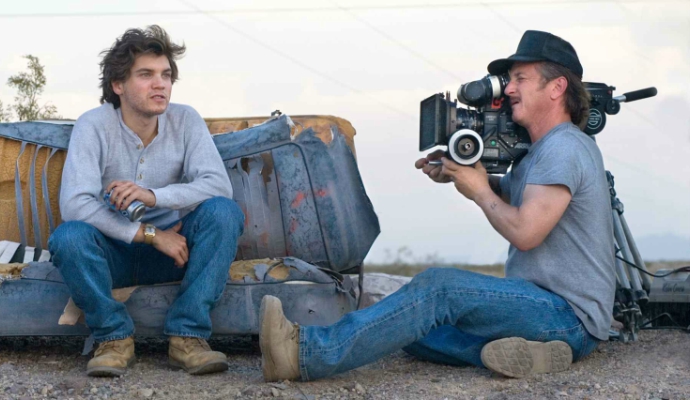 I ended up reading it cover to cover, nonstop, twice - the first time realising it was a movie and the second time affirming it.

With two Academy Awards in his closet and plenty of success from various movies he has acted in, one would be wrong to think that Sean Penn would settle there because his directorial skills in Into the Wild prove otherwise. 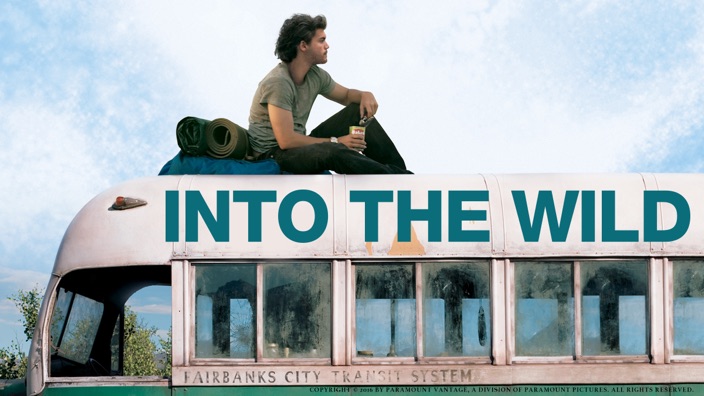 He has directed several other films such as the Indian Runner, The Pledge, and a few others but Into the Wild stands out the most. The movie creatively tells the story of a loving adventure boy who eventually loses his life in the wilderness in one of his escapades. 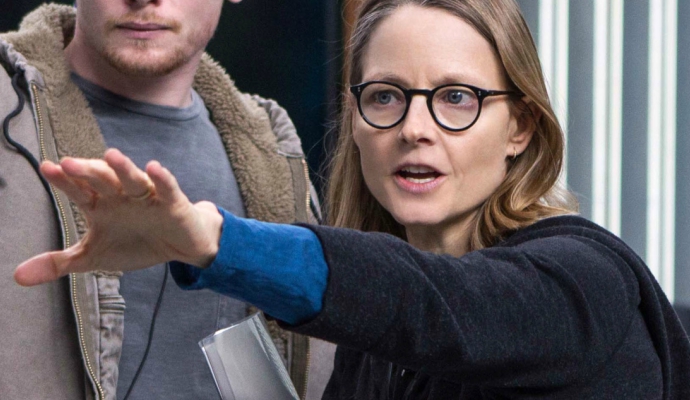 Yeah, I feel like if there was a time to slow down as an actor, it’s now. A time to direct more, that’s now.

Dubbed as one of the best actresses of her generation, Jodie Foster also boasts some impressive skills behind the camera. 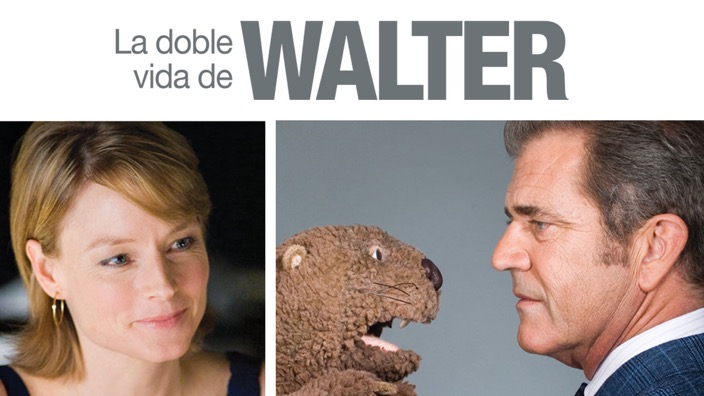 That is proven by her debut as the director of The Beaver, which is a comedy drama which stars the famous Mel Gibson, who plays the role of a depressed wealthy man and CEO of a toy company. He goes through a series of problems that include being kicked out by his wife. The movie is a pass, and Jodie Foster’s skills are something to envy. 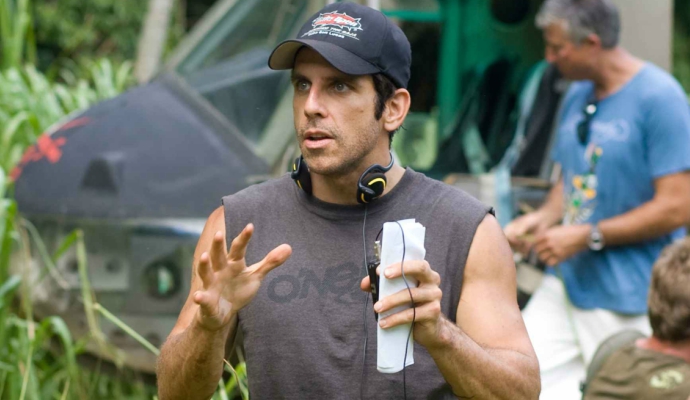 That’s what I’ve always wanted to do and I feel like hopefully in the length of a career when I’m not acting anymore that I will keep directing.

Ben Stiller comes from a family of actors, as his father was a well-known comedian while his mother was an actor. That explains where his remarkable skills come from as he not only acts but also writes, produces and directs films. 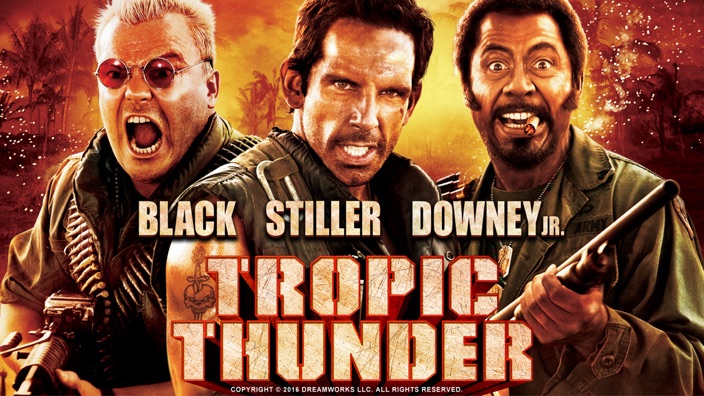 You probably don’t know that he is the man behind the curtains in the Reality Bites and his most recent one is Tropic Thunder in which he also stars. It is an ironic comedy of a group of soldiers in a war movie who are left stranded as their director gets killed shortly after the shooting begins. They have to depend on themselves for leadership and also face danger from human traffickers not to mention harsh living conditions.