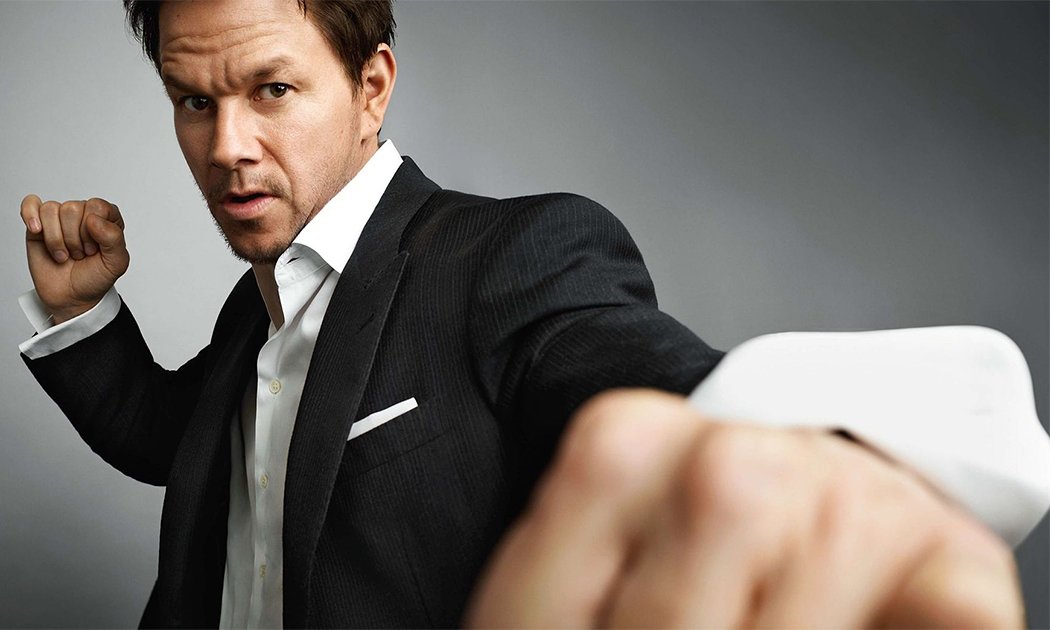 If you’ve heard of Marky Mark and the Funky Bunch, chances are you were a teenager in the 90s. Before he became the famous movie star that he is now, Mark Wahlberg was a rapper and a model and known as the younger brother of Donnie Wahlberg from the famous 90s group New Kids on the Block. 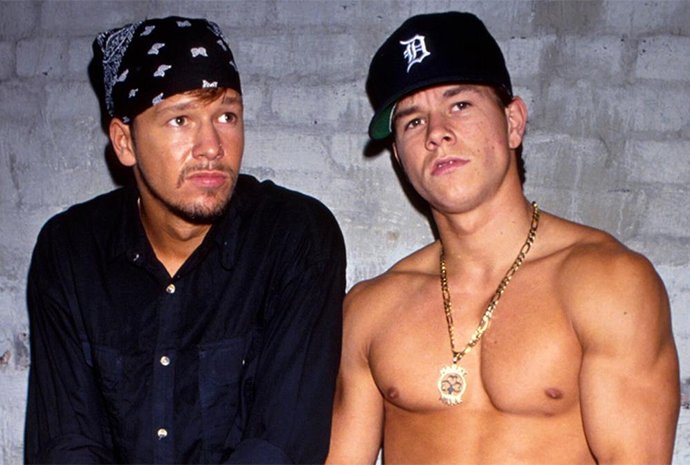 Now, he’s an Academy Award-nominated actor (for The Departed) with 46 acting credits under his belt and counting. In Mile 22, with a role especially written with him in mind, Wahlberg plays an elite American intelligence officer who tries to smuggle a mysterious police officer with sensitive information out of the country with the help of a top-secret tactical command unit. 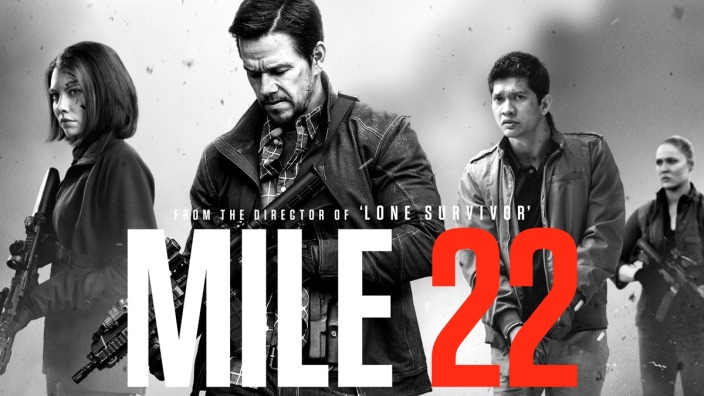 Before Wahlberg achieved the success that he enjoys now, he was a struggling artist and a drug addict. Let’s take a look at how this once delinquent becomes a multi-hyphenated personality with a teddy bear as thunder buddy. 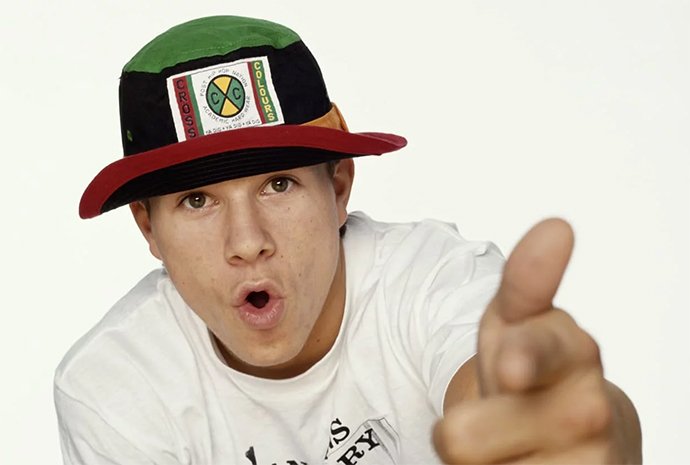 In his teens, Wahlberg has recorded around 20 to 25 run-ins with the Boston Police Department. He was a drug addict by 13, dropped out of high school by 14 and had a civil lawsuit filed against him at 15, for harassing African American children. 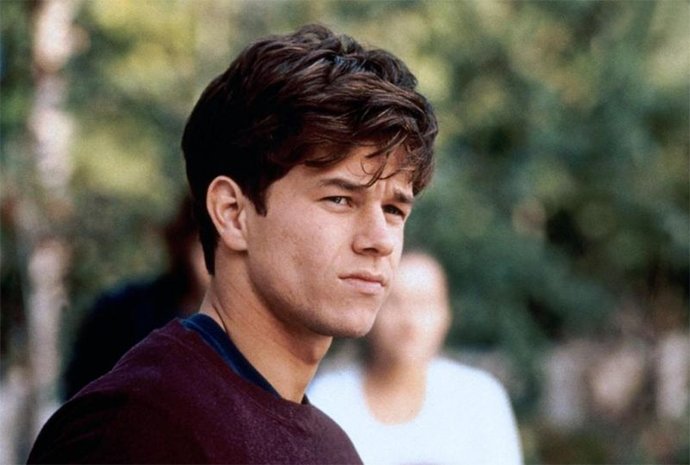 Wahlberg’s checked past included a short stint in prison. He was charged for attempted manslaughter and faced two years in prison. He served only 45 days, but that was enough to sober Wahlberg up, “as soon as I began that life of crime, there was always a voice in my head telling me I was going to end up in jail. Three of my brothers had done time. My sister went to prison so many times I lost count. Finally, I was there, locked up with the kind of guys I'd always wanted to be like. Now I'd earned my stripes and I was just like them, and I realized it wasn't what I wanted at all. I'd ended up in the worst place I could possibly imagine and I never wanted to go back."

3. Marky Mark and the Funky Bunch 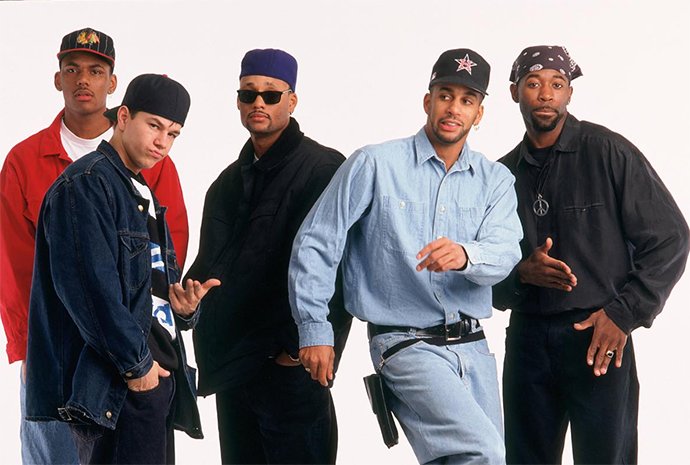 Wahlberg formed the group in 1989, and gained much success in the early 90s. The group's most famous song is "Good Vibrations", which made it to number one on the Billboard Hot 100 in 1991. 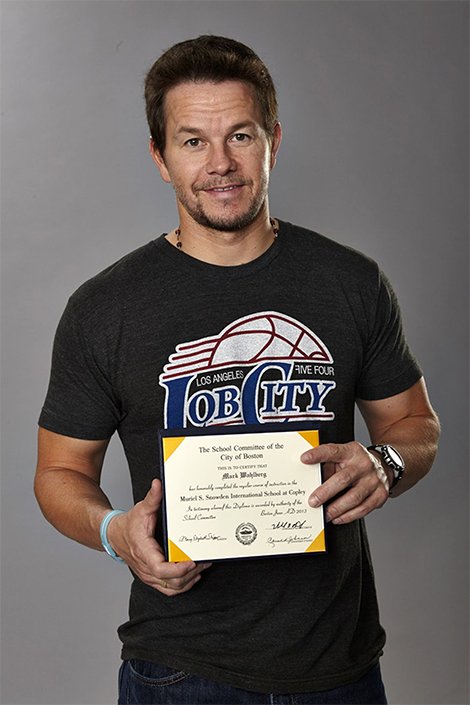 As a high school dropout, Wahlberg only received his high school diploma in 2013. He hit the books at 41, after being inspired by his kids, “I didn't want the kids saying, 'You didn't do it, so why do I need it?' They are all wanting to do things in their future that require an education." He’s even thinking about furthering his studies in film. 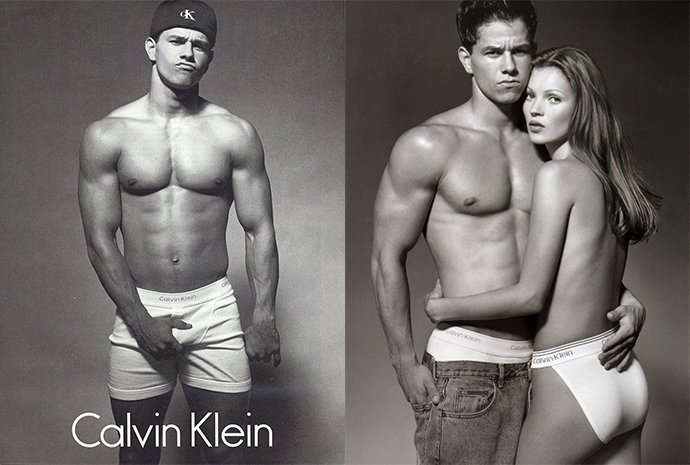 In the early 90s, Wahlberg worked as an underwear model for Calvin Klein. The most famous campaign he was on was with British model Kate Moss. They were both topless.

6.  Owner of a Cricket Team 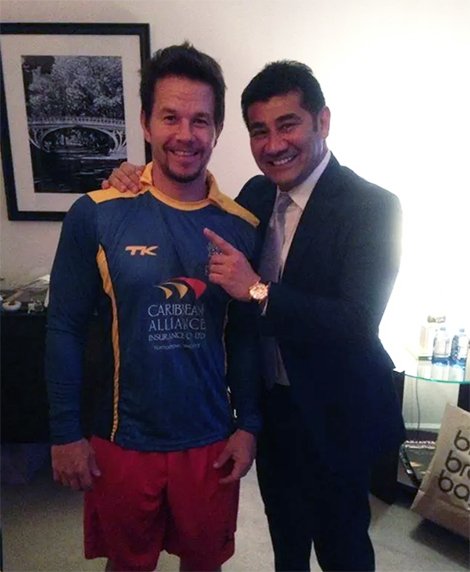 Also in 2013, Wahlberg is the proud co-owner of the Barbados Tridents, a Caribbean cricket team, “I’m excited to be a part of the Limacol Caribbean Premier League because I know cricket is huge in the Caribbean and a rich part of the region’s heritage. Sports and entertainment are a powerful combination, and the LCPL will appeal to a huge audience worldwide.”

7. Lucky to be Alive 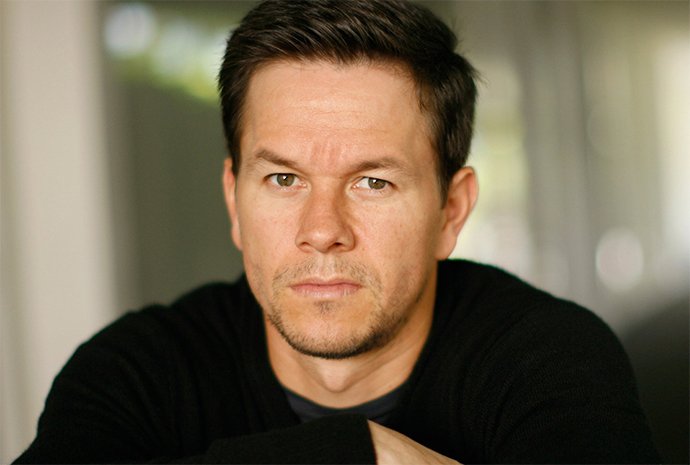 On September 11, 2001, Wahlberg was scheduled to be on the doomed flight from Boston to Los Angeles that hit the North Tower of the World Trade Center. He decided to attend a film festival in Canada instead. 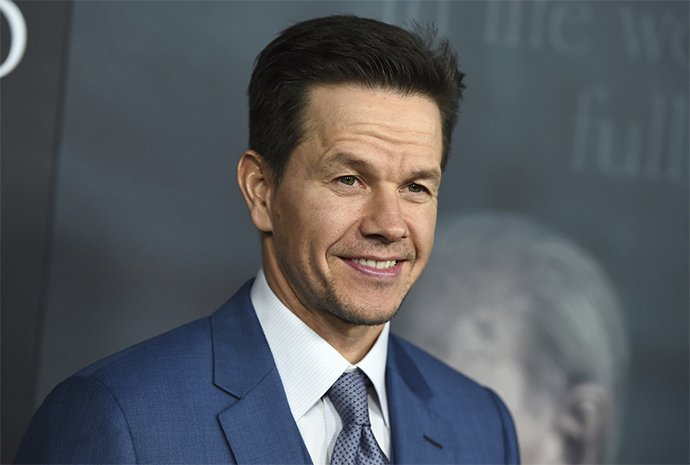 Not content with just acting, Wahlberg is also a brilliant producer. Some of the shows he’s produced include TV series like Entourage (which is loosely based on his early days in Hollywood), How to Make it in America, Boardwalk Empire, and Ballers, plus films like Lone Survivor, The Gambler, Prisoners.

Clearly, Wahlberg isn’t one to rest on his laurels. He recently partnered with Michigan-based car dealer to open a Chevrolet dealership in Columbus Ohio. On his decision, Wahlberg shared, “I am continuously looking for ways to innovate my brand and engage in businesses I am passionate about.” 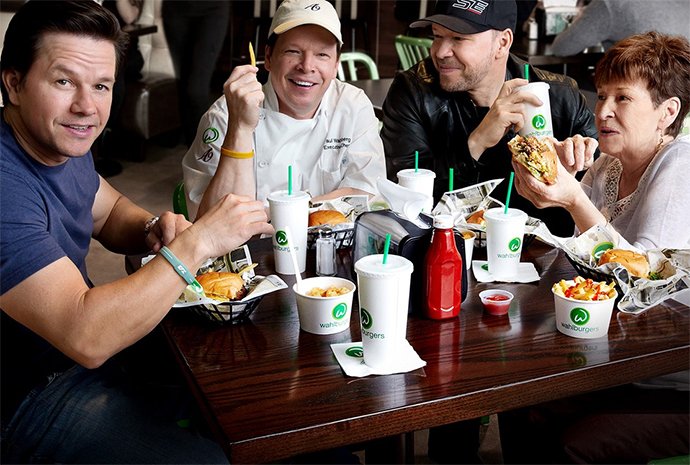 Have you heard of the Wahlburgers? There are currently 26 outlets of this casual dining burger restaurant and bar, co-owned by Wahlberg and his two brothers, Paul and Donnie. The restaurant chain is so successful that a reality TV series based on it was created, and features the brothers.