Avengers: Infinity War- The Records It Has Broken So Far 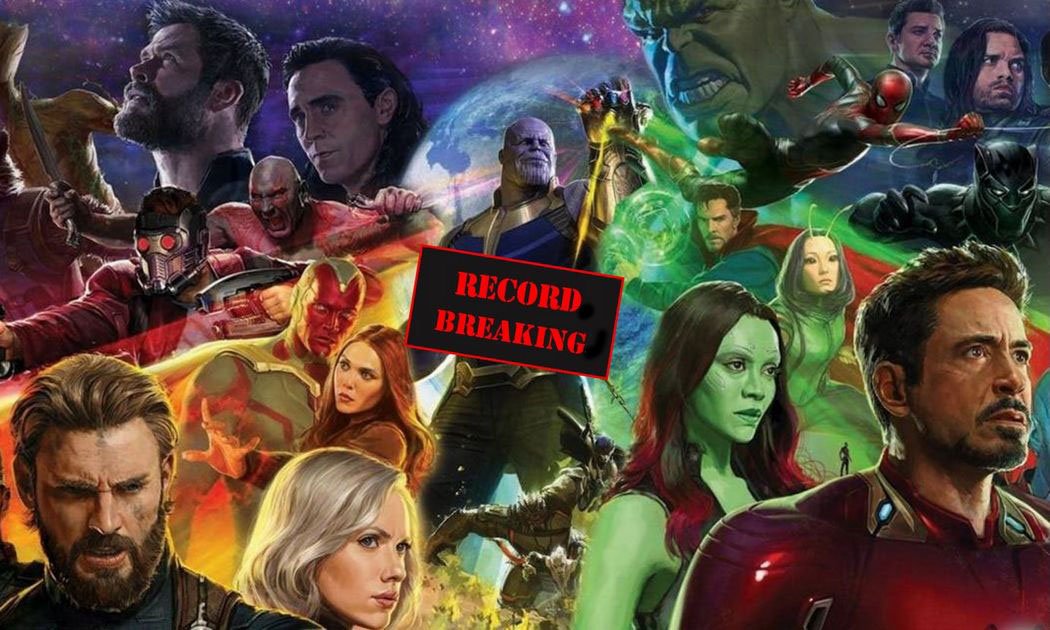 It’s not an exaggeration to say that Avengers: Infinity War is the most anticipated movie of this year.

After all, it’s the culmination of a decade of Marvel Cinematic Universe (MCU) since Iron Man hit the big screen in 2008. And it didn’t disappoint. Avengers: Infinity War has broken records in more ways than one. Here’s a look at 5 of them. 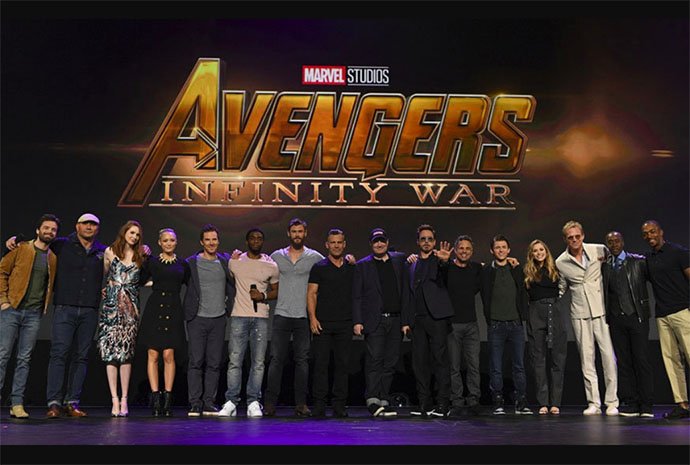 This is hardly the first ensemble movie, but it’s definitely one with the biggest star power. There are in all, a staggering 76 characters in Avengers: Infinity War, and many of them are Hollywood heavyweights, like Robert Downey Jr., Benedict Cumberbatch, Chris Pratt, Gwyneth Paltrow, Scarlett Johansson, Chris Evans, Chris Hemsworth, Tom Hiddleston, Mark Ruffalo and many more. Which other movies would you find a gathering of so many stars? 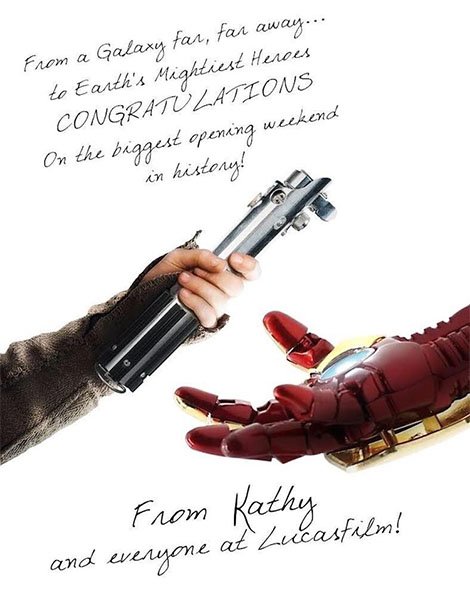 It’s the same scenario overseas. With a combined haul of USD380 million, making to an international total of USD630 million, its opening weekend earnings climb to take the top spot as the biggest world opener to hit the box office, knocking off Fast & Furious 8 (USD542 million).

Record-breaking views for its movie trailer 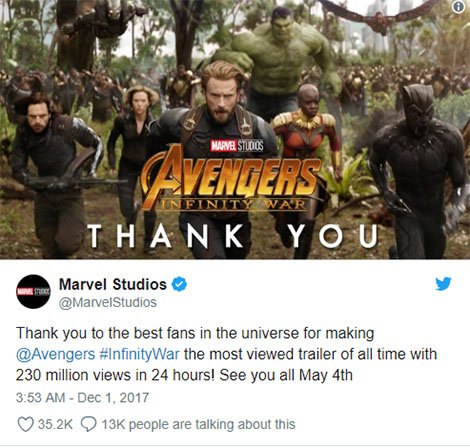 Within 24 hours of its release, the movie trailer raked up 230 million views, totally crushing the previous record holder, It, which had 197 million views within a day of its trailer dropping. Before that, the record was held by Fast & Furious 8, which had 139 million views.

Record-breaking number of films strung together The seeds of Infinity War was already planted in the first MCU movie, Iron Man. Between then and now, with 18 movies in between, all the story arcs in these Marvel movies lead to only one path, the biggest showdown between the Avengers and the biggest villain of them all- Thanos. Of all the 19 Marvel films so far, Avengers: Infinity War holds the record of being the longest, at 2 hours 36 minutes long. The previous record was being held by Captain America: Civil War, at 2 hours 28 minutes.

Have you seen Avengers: Infinity War yet? If not, remember to read our refresher course on where the Avengers and Infinity stones were right before the events of Infinity War.