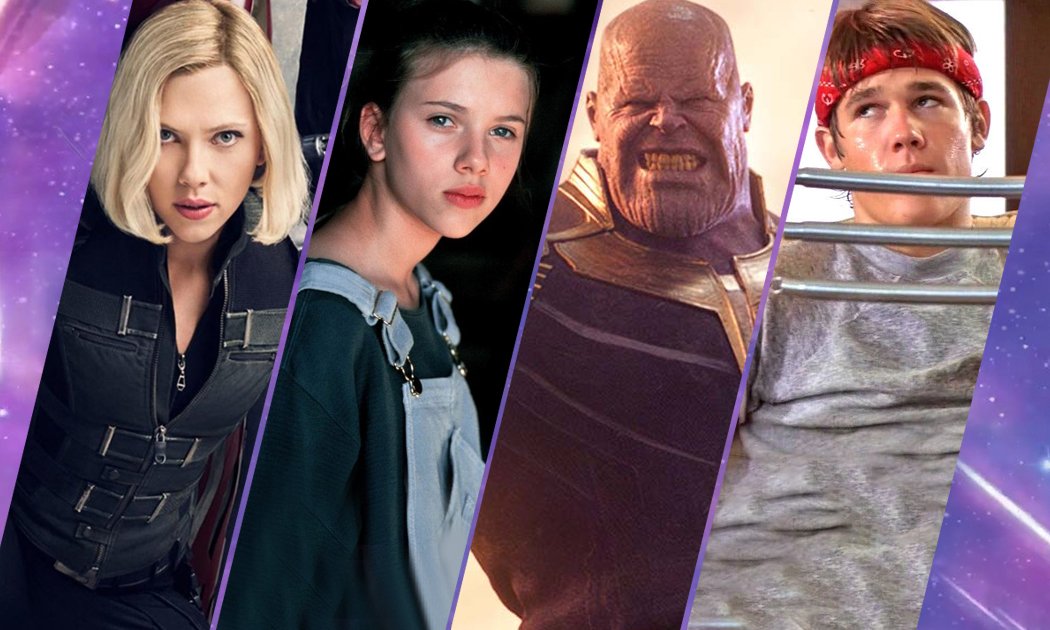 From the massive Hulk (Mark Ruffalo) to the petite Rocket Racoon (Bradley Cooper) and everyone in between, the latest Avengers movie, Infinity War, features an ensemble cast of superheroes in all shapes and sizes. While the movies introduced us to new faces like Karen Gillan (Nebula) and Letitia Wright (Shuri), there’s also a gathering of very famous stars. 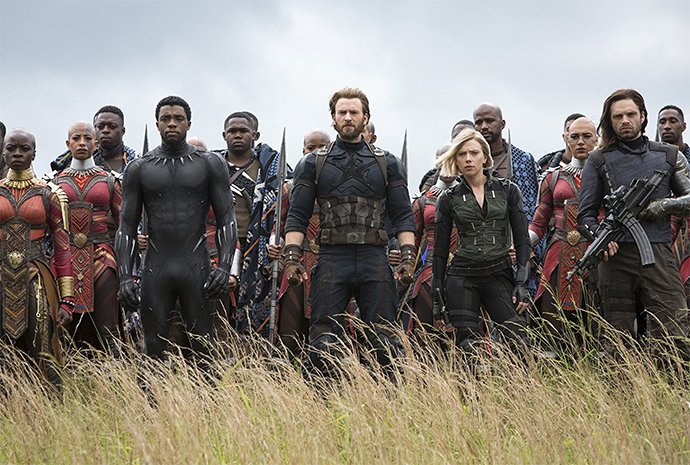 Here’s a throwback to the Avengers: Infinity War cast, in roles before they become famous.

As a reformed thief who unwillingly and unwittingly became a superhero, Scott Lang, aka Ant-Man, finds himself part of the Avengers team, saving the world. Paul Rudd is both charming and endearing as Scott, making us root for this father, whose motivation to become a superhero is to get closer to his daughter.

Way before Rudd donned his amazing shrinking suit, he started his acting career with the television drama Sisters. He went on to another TV series before making the jump to movies. He had his first movie role in the hit movie Clueless (1995), with Alicia Silverstone. 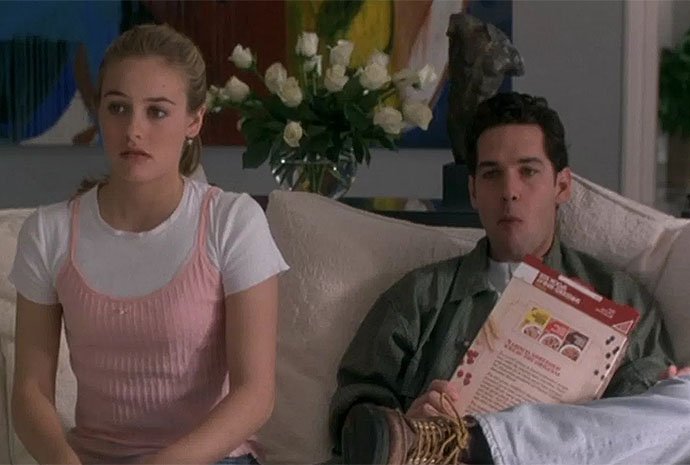 In this sleeper hit that pokes fun at the rich kids of Beverly Hills, Rudd plays Cher’s (Silverstone) step-brother whom she eventually falls for. Does this make you want to watch Clueless again? Here’s a scene to whet your appetite:

As Peter Quill, aka Starlord, Chris Pratt’s comedic timing is spot-on, and his dance moves unparalleled. Judging from the latest Avengers: Infinity War trailer, it also seems like he provides the movie’s comic relief. 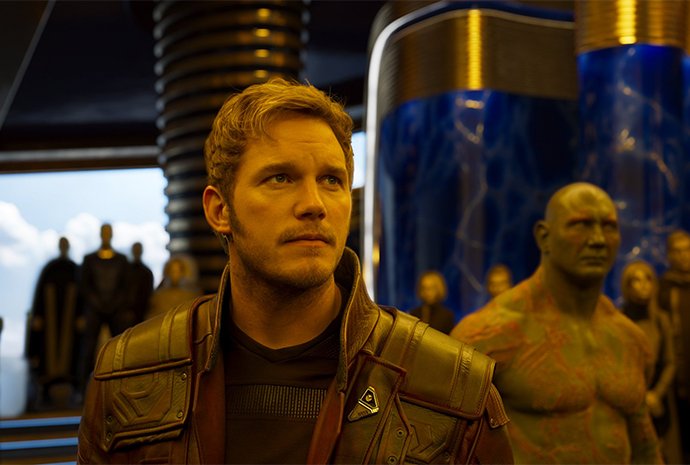 Before he emerges as the dancing king that he is today, one of Pratt’s first movie roles is in Wanted (2008), a movie about a bored office worker, Wesley, who is recruited to be part of an elite assassin unit. 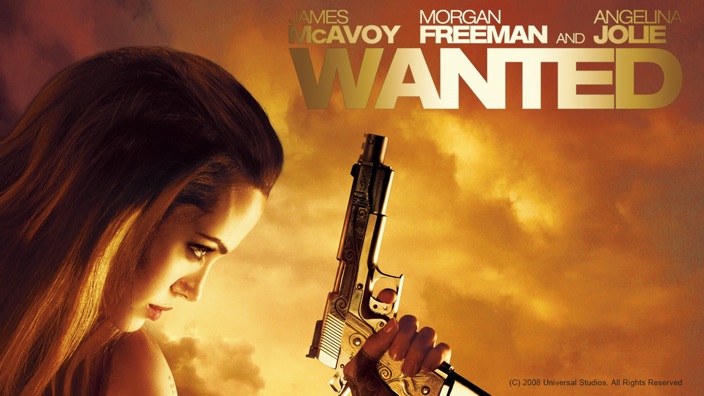 Nope, Pratt didn’t play Wesley (James McAvoy), but more like Wesley’s bully of a colleague in his office. His role was brief but made an impact with his convincingly annoying bad guy impression.

And do check out this short but explosive scene: 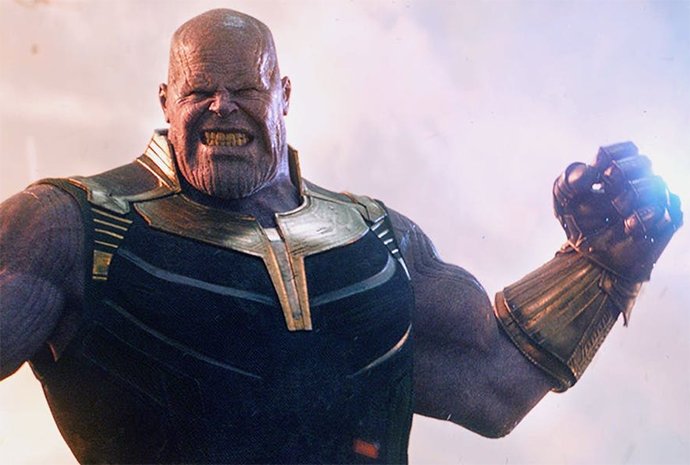 As the formidable Thanos, Josh Brolin is the baddie you want nothing to do with. In Infinity War, he’s on the hunt for the six infinity stones to hold limitless power and cause mass destruction. In short, he IS the ultimate bad guy.

Playing bad guys isn’t a foreign concept to Brolin. He already started playing one in his first movie role, ie 1985 Goonies. If you’re a child growing up in the 80s, chances are you have seen the ultimate adventure movie of the decade. 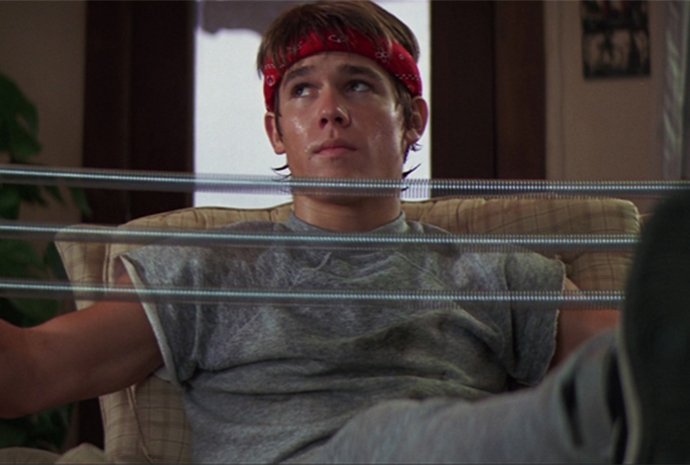 In the cult film, a group of kids who called themselves “The Goonies” are on the hunt for the treasure of One-Eyed Willy, a legendary 17th-century pirate and meet with hurdles and obstacles in their way. One of their obstacles come in the form of a teenage bully- Brand, played by Brolin. Did you recognise him in the Goonies? He’s definitely graduated from playing small-town bad guys to the major league of bad guys. Here’s s scene to jog your memory: Switching from Johnny Storm to playing Captain America, the moral centre of The Avengers, Chris Evans brought a lot of heart to his role as the leader of the team. Evans has definitely got the looks of the all- American hero, but he’s also got the sensitivity of Steve Rogers down pat. Providing the balance to Tony Stark’s (Robert Downey Jr.) brash and loud Iron Man, it’s easy to understand why Evans’s Captain America is many kids’ favourite Avenger.

In one of his first movie roles, Evans finds himself saving a stranger whom he’s never met in Cellular (2004). As Ryan, a carefree young man who just got dumped by his girlfriend, he finds himself having to help a woman (Kim Basinger) who contacted him randomly, seeking his help because she was kidnapped. 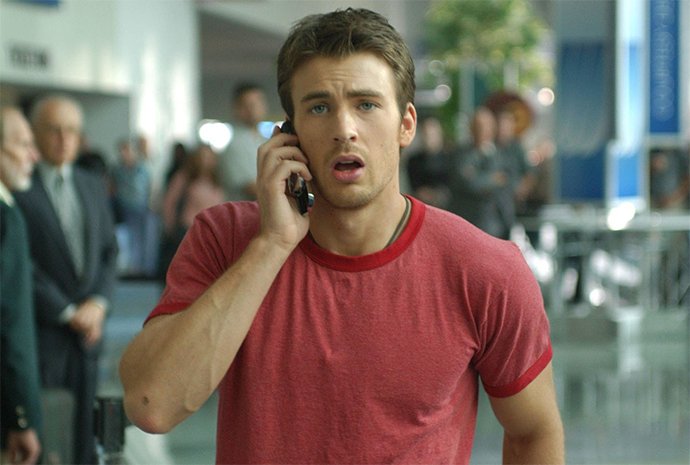 Evans spends most of the movie racing against time to solve the case based on the limited amount of clues given to him. It looks like Evans has been playing heroes since over a decade ago. 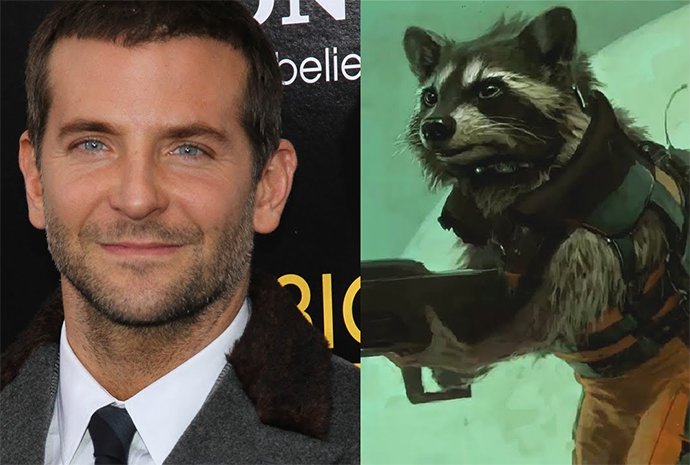 You don’t see his face at all, but Bradley Cooper’s Rocket Racoon is irreverent, witty and intelligent. Cooper’s voiceover talent is undeniable, making Rocket Racoon one of the funniest characters in the Avengers.

Cooper started out his acting career on the small screen, in notable series like Alias (Jennifer Garner), before venturing into movies with bit parts. He hit it big with the Hangover trilogy which started in 2009, and with A Star is Born (which he also directs), opposite Lady Gaga coming out later this year, we can expect Cooper’s star to shine even brighter. 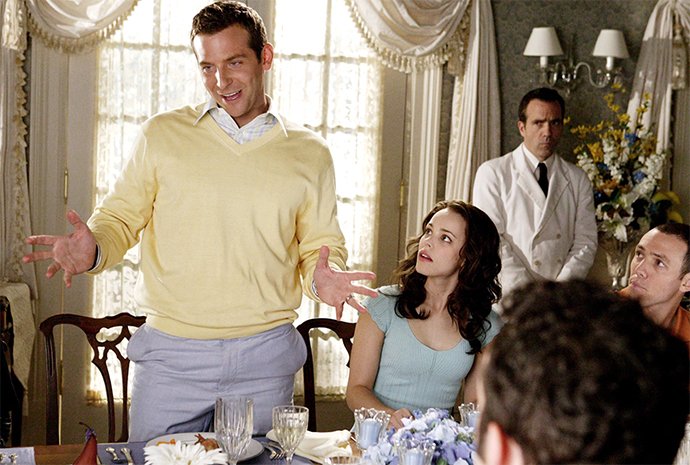 But before Cooper hit the big times, he started off in tiny roles. One of his earlier movies was The Wedding Crashers (2005), where he played an infuriating character, Sack Lodge, who’s been cheating behind his girlfriend, played by Rachel McAdams.

Check out this scene, where he makes things difficult for Vince Vaughn and Owen Wilson: 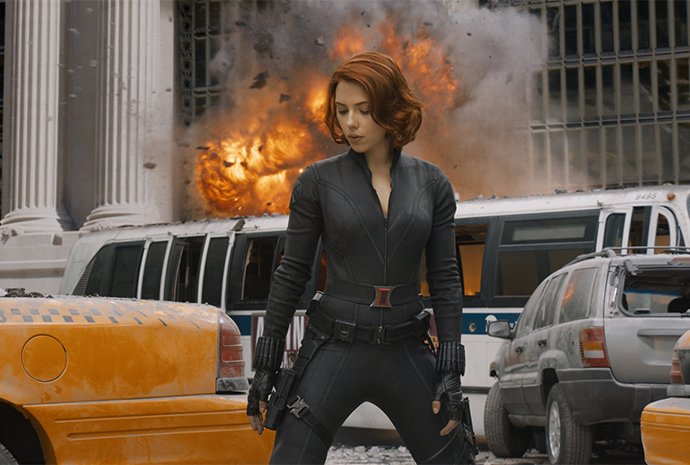 Scarlett Johansson kicks some serious butt as the Black Widow, aka Natasha Romanoff in the Avengers. She’s doesn’t have superhero powers, but agent Romanoff is one of the best spies and assassins in the world and possesses extensive mastery in martial arts. And she’s not afraid to use her feminine wiles when needed. In the MCU, she was called upon to recruit Bruce Banner, because she’s the only agent who can “handle” the big guy. 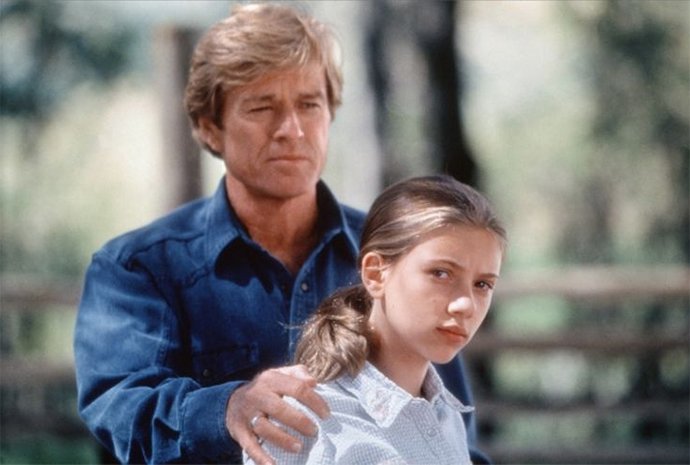 She played a girl who was thrown off a horse and was truamatised. Her mother (Kristen Scott Thomas) enlists the help of a trainer (Robert Redford) to help her overcome her fear of horses.

Here’s a throwback to two decades ago, with Johansson as a newly minted teenager, prepping for The Horse Whisperer: