Who’s Who in Justice League Powerful beings as they are, most of our superhero idols remain human to the core. Turns out, they could need some help too when overwhelmed by massive threats. Now, where would the fastest guy go? To whom would an immortal Amazon warrior turn to? Who's got the Dark Knight's back when days turn the darkest? The Justice League has the world's greatest superheroes united, for neither one can save the world alone. Get to know the fresh, star-studded line-up from DC's Cinematic Universe! Flash to Batman: What are your superpowers again? Watching his parents get murdered right before him during his childhood had Bruce Wayne tortured by the memory. The young boy grew up dedicated to fighting crime and justice with his vigilante alter-ego Batman (Ben Affleck), an incredibly good fighter armed with all sorts of high-tech bat-gadgets. Batman to Wonder Woman: We have to be ready. You, me, the others… Diana Prince (Gal Gadot), demigod Amazonian princess from Themyscira Island, lives undercover with Earth's best interest in mind. Wonder Woman is the daughter of Queen Hippolyta and the all-powerful Zeus. The immortal warrior is dedicated to protecting the people of Earth with her magical Lasso of Truth, tiara, bracers, and sword. 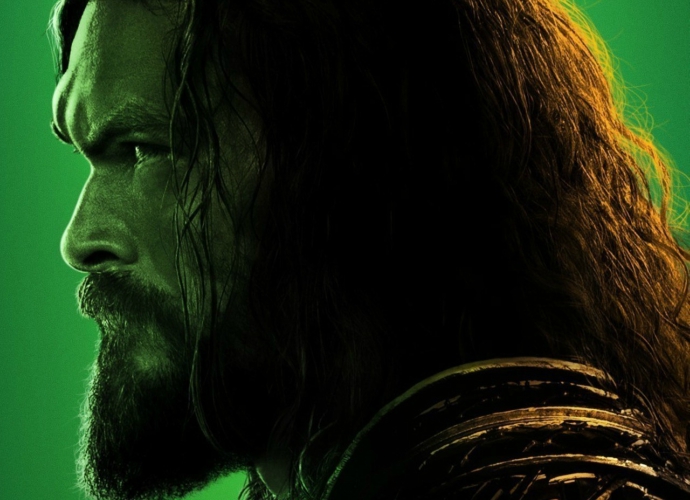 Batman to Aquaman: I hear you can talk to fish. Atlantis kingdom's crown prince Aquaman is one huge tattooed underwater-breathing trident-wielding warrior. Arthur Curry (Jason Momoa) is born from a human mother and Atlantean father, serving both Kingly duties and the people who raised him. Aquaman to Cyborg: My man! Flash to Batman: Stop right there. I’m in. After getting caught in a freak lab accident, lightning-struck chemical laden forensics expert Barry Allen (Ezra Miller) now not only runs fast to save the day! The Flash can vibrate through walls, create intense winds through swirling arm motion, and would even time travel on occasion. Superman to Lois Lane: I’ll take that as a yes. Award-winning star reporter for the Daily Planet, Lois Lane (Amy Adams) banks on truth and information as her sharpest weapons. She won't stop at anything to get her story, even amid danger in Metropolis or wherever she sets foot on, only to be saved by you-know-who. Batman to Lex Luthor: We have hospitals that treat the mentally ill with compassion…

Superpower - A rotten egg, whether to Superman or humans 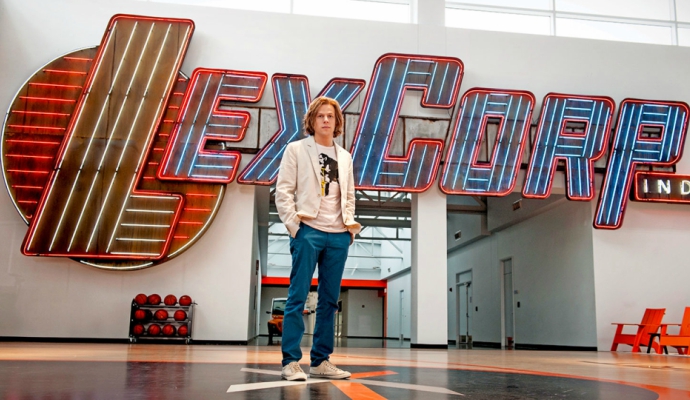 Dangerously intelligent billionaire Lex Luthor (Jesse Eisenberg) is capable of anything to amass more power and wealth, and get rid of Superman in want of being the only god of humanity. Gordon to Batman: It’s good to see you are playing well with others again. 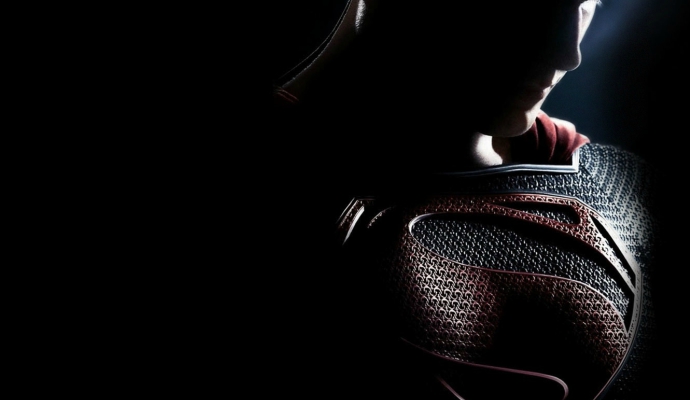 Superman, the last survivor of the Kryptonian race, holds incredible sun-powered abilities. Baby alien Kal-El (Henry Cavill) hailed from Krypton to Earth and was raised in Kansas by two loving parents. A recording of his true father Jor-El got him learning to fly and suiting up with a cape, and becoming a beacon of hope.