If there is one thing audiences love, it’s to see two giants do battle. Think Al Pacino and Robert De Niro in Heat. Jackie Chan and Jet Li in The Forbidden Kingdom, Godzilla vs King Kong, Thor against The Hulk, Batman v Superman…

The list goes on, especially with comic book characters. While superhero movies have become a recent box-office spectacle, the comics they have been based on have been around for far longer, and fans have been known to have their own analysis of who would win in a fight.

And it’s more than just hero vs bad guy though, as some heroes have been known to fight their own. Naturally, some fans have gone one step further in trying to determine which heroes from both companies would emerge victorious in a crossover battle.

But what if there was more? Instead of merely facing off DC and Marvel Comics characters, why not extend the list to cover two characters who have never (or almost never. Hey, it’s over 70 years of history. Who can remember so much?) had a chance to face off against one another? Here’s our list of DC Comics vs Marvel Comics battles we want to see, and we promise you, you won’t see Ben Affleck’s Batman vs Ben Affleck’s Daredevil on this list.

That would be lazy.

To make it more interesting, we’re pitting DC vs Marvel, and will include every incarnation there is out, not only from the comics, but from the TV show, movies and even cartoons. One is wrapped in a gold and red suit of armour, while the other, green and purple. But beneath their metal suits stand two rich geniuses who have created an empire selling weapons and technology. It’s just that one happens to be depicted at times as a maniacal, egomaniac who will twist things to suit his needs, while the other is the arch nemesis of Superman, the greatest superhero that ever was.

Given their pedigree of wanting to save the world, and use technology to benefit mankind, it is fitting that these two tech giants face off.

Now, there is already a sort of evil tech nemesis for Stark, in the form of Victor von Doom, the tech genius who also uses a silver and green armour. While one can imagine that the Stark/Luthor face-off will present itself along the same lines, one cannot help but wonder if Luthor will have a better chance of appealing to, and finally winning over Stark’s arrogance.

Guardians of the Galaxy (GoTG) vs Legion of Super Heroes (LSH)

Whether you know the Guardians as the future heroes from an alternate universe, or from the recent blockbuster, or from the comics where Star-Lord isn’t the son of a Celestial, there is no denying that the space adventures of the GotG have been an entertaining one.

Yet, the concept of space heroes from the future protecting the galaxy against would-be universe conquerors started way back when, with The Legion of Superheroes.

The idea of one hero from each planet joining an intergalactic group of protectors certainly allows for plenty of characters, but the case of the GotG vs. the LSH would place both teams in their favourite element - space, the final frontier.

And who doesn’t want to see Star-Lord face off against Star Boy aka Starman aka Thom Kallor, or Groot against Chlorophyll Kid (yes, his power is as his name suggests) or Blok, Rocket pairing up with Timber Wolf or Gates, and Drax The Destroyer take on Karate Kid?

Wait. What about Gamora? Well, she regards herself as the most dangerous woman in the galaxy, and I bet that the ladies in the LSH will want to have a word with her on that. 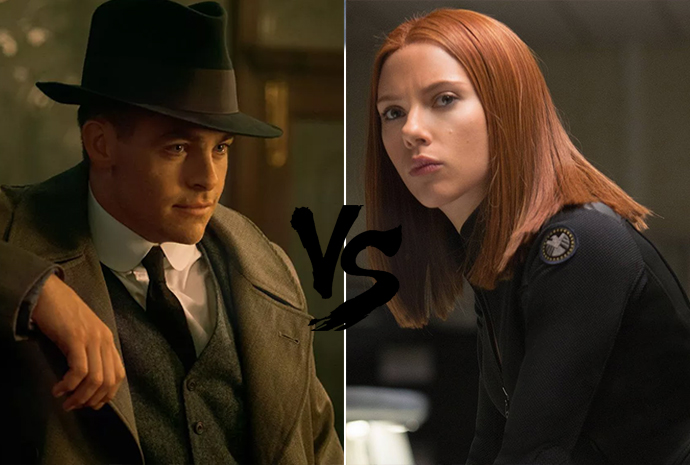 She’s the Russian spy who finally switched sides, and finally became an American heroine. He’s the spy who chanced upon a heroine and brought her back to America.

Either way, subterfuge was their game and they are one of the rare comic book heroes with skills, and no superpowers.

Outside of the comics, both of them are also not very well known, which makes this a perfect pairing of their most well-known versions - from the movies. Cursed with very dark origins, it is no wonder that Wade Wilson and Harleen Quinzel have taken to using humour anchor their characters. Their motivations aside, both these fan favourites have developed a very unusual approach to the way they handle things, and like any performing artist, you just want to keep the camera on them to see how they interact.

Both are also sometimes depicted as victims or anti-heroes, love talking to the voices in their head, and have been known to break the fourth wall. This level of bat-shit craziness is what makes fans coming back for more, so yes, we want more.

I want to see Deadpool doing the unthinkable - getting rid of the Joker once and for all. Harley doesn’t need the pain. Harley is probably the only person who can ground Wade.

But why would anyone want them to help one another? We don’t want them to be normal and knowing these two, they will end up stronger and ready to take over the world. 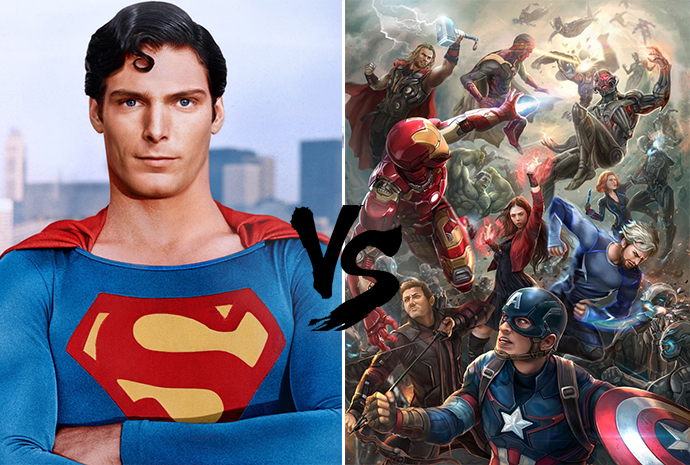 If you were to name a defining moment in cinematic comic history, Richard Donner’s Superman will come to mind.

If you were made to name another, The Avengers would come into play because after 30 years of solo heroes, they made the team-ups something to clamour for.

But can The Avengers take down Superman? Let’s not forget that Superman took on Zod, Ursa and Non, and outplayed, outsmarted and outmaneuvered them.

If this was a real fight, Hawkeye, Black Widow and Captain America don’t stand a chance. That leaves Iron Man burning up, as a well-placed burst of heat vision melts his latest Mach.

That’s where Thor comes in with Mjolnir, but what can lightning do to a Kryptonian? Oh wait, Thor might have some magic he can count on, but he’s been stabbed by his brother, punched by his co-worker, and hasn’t really done much.

Which leaves us with the Hulk. Yes, we know - he’s big, green and virtually unstoppable, but can he fly around the sun and turn back time, just to save the women he loves?

That’s what I thought. The House of El wins! 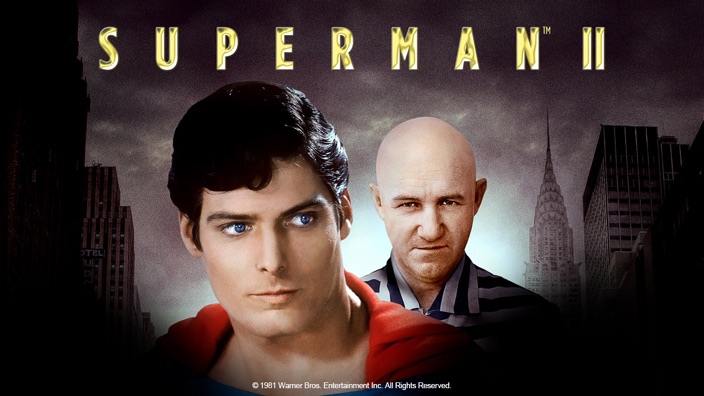 Movie Treat!
Enter promotional code【SUPERHERO】to enjoy our latest movies! SIGN UP FOR FREE!
Note: The code is valid from now till Sep 30th. Select any movie and click Watch Now to redeem the promo code at checkout point. Only ONE promo code may be redeemed per user account for any one Movie. User can start watching the movie from a personal computer, tablet or mobile; can also be cast on TV using Chromecast or AirPlay for better viewing experience! 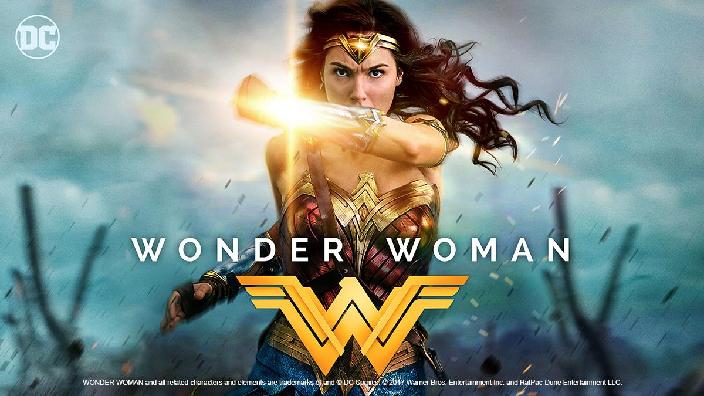