The Lego Batman Movie: A Dizzying Array of Celeb Voices and Cameos If you enjoyed the fun and hilarious Lego Movie, as the box office and critics did in 2014, you will love its spinoff, The LEGO Batman Movie. It’s just as energetic, witty and possibly funnier than its predecessor. Best of all, it’s got everyone’s favourite Lego piece at its helm: the egotistical, broody and uber-cool Lego Batman (voiced brilliantly by raspy-voiced Will Arnett). 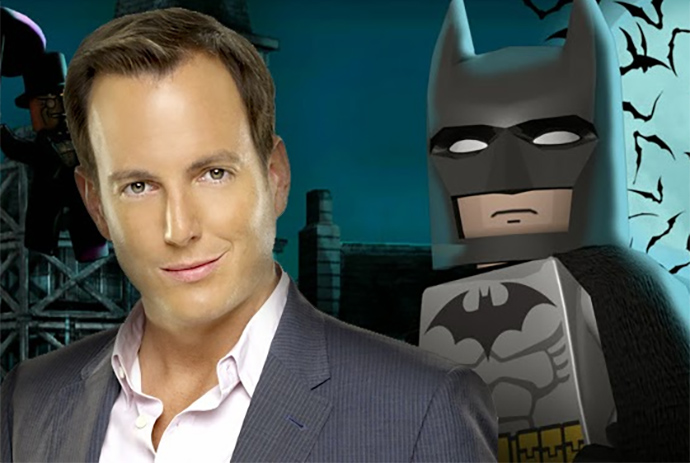 Well-deserving of his own spin-off here, Lego Batman needs to come out from his cave and work alongside others in order to save Gotham City from his arch nemesis The Joker and his band of evil-doers. Perhaps one of the most enjoyable aspects of the instalment in this surprisingly successful franchise, however, is the dizzying array of voices and cameos. And this time around, it is jammed packed with almost every big-name celeb you could think of. Besides Lego Batman himself, there is Michael Cera as his trusty sidekick Robin. Having worked with Cera in the TV series Arrested Development, he was Arnett’s first choice for the role, and the chemistry they have – even on the animated screen – is quite clear. Hilarious one-liners and pithy back and forth makes their bromance a particularly cute aspect of the film. 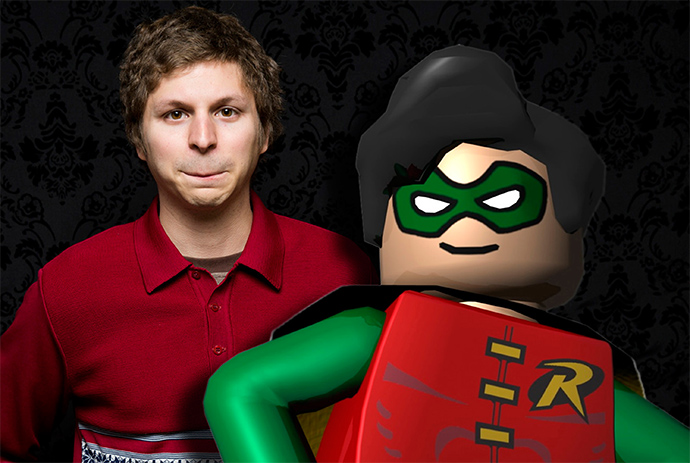 On the villain’s side, Zach Galifianakis plays a diabolical yet sensitive Joker while Billy Dee Williams envelopes the menacing role of Two-Face. Sprinkle in Rosario Dawson as Batgirl, Mariah Carey as the Gotham Mayor, Channing Tatum and Jonah Hill’s return as Superman and The Green Lantern and Adam DeVine’s The Flash and we have a pretty strong cast. But that’s not all. Akin to the pace of Lego Batman, the number of cameos in the film is frenetic. Many DC villains appear, including The Riddler (voiced by Conan O'Brien) The Scarecrow (Jason Mantzoukas), Catwoman (Zoë Kravitz), Bane (Doug Benson), and Poison Ivy (Riki Lindhome). On top of this, the film is not above venturing outside the DC universe and includes cameos from a litany of movie villains. Eddie Izzard takes a turn as Voldemort, Seth Green gives a commanding King Kong performance, while Sauron from Lord of the Rings and even the Wicked Witch of the West is embodied in Lego form as well. 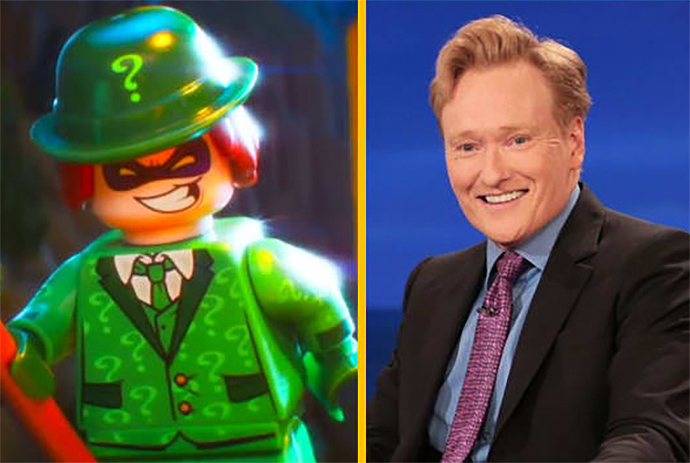 Indeed, it seems like any character in recent and not-so-recent pop culture is recognised in the film, which makes it that much more memorable. While the cast list is obviously extensive and it’s always a hoot to imagine a particular celeb saying these bombastic or sinister lines, it’s the energy and pace of The LEGO Batman Movie which ultimately makes it a success. The plot is fairly simple, but there are in-jokes aplenty and many creative and smart visual elements which keeps the film incredibly energetic, fresh, and engaging to watch.