All Hail the Queen: Margot Robbie is Queen Elizabeth in Mary Queen of Scots 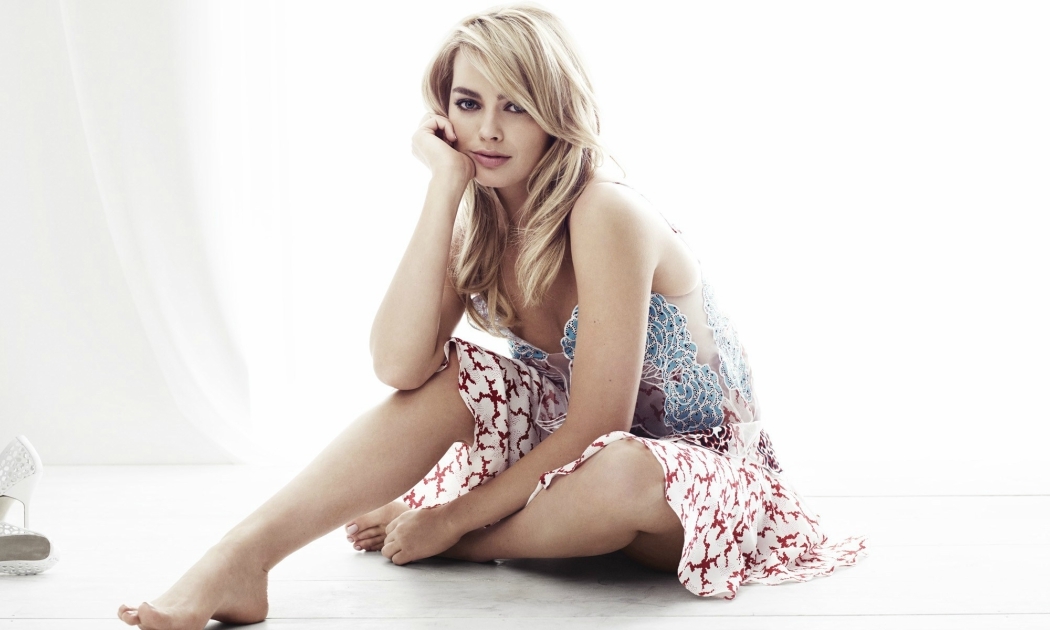 The Scottish Queen's life is one of the most controversial among royalty. A few days after birth and her father's death, Mary was fascinatingly crowned as new ruler and subsequently became engaged to the king of France. Marriage took place later, only for the queen to be widowed shortly before her 18th birthday. She eventually returned to Scotland. Claims to the throne, rivalry between Mary and her cousin Elizabeth, assassination plots and murders all led to a tragic end that was just the beginning of a historical drama that still lives today. 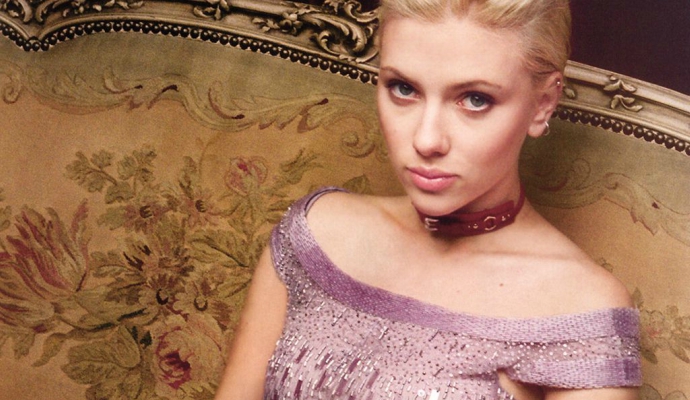 Scarlett Johansson was at one point attached to the project

The film's latest iteration will be directed by Josie Rourke. Mary Queen of Scots has yet to be greenlighted, but production is expected later this year with increasing hype surrounding the two stunning lead actresses who are to share the silver screen. Stuck behind red tape, the film has seen many big names come and go over the years. However, the companies behind it, Working Titles and Focus Features, seem poised to reinvigorate its promise and potential through a number of changes to cast and screenplay. 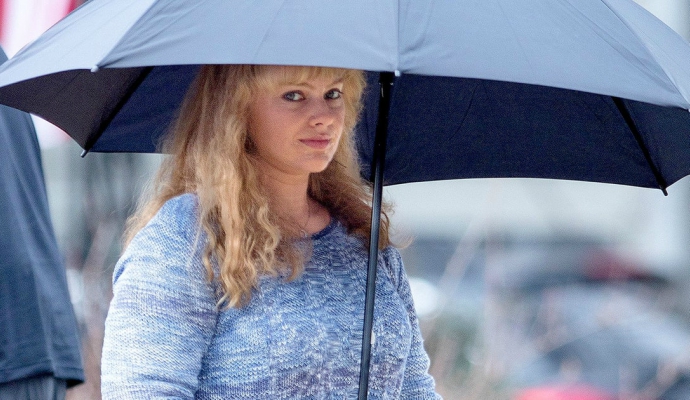 Margot Robbie has delivered great performances of real people. Next year, the star will grace her presence in the Tonya Harding biopic, I Tonya, as the figure skater opposite Sebastian Stan; and will play childhood storybook's Marian in the Robin Hood-inspired film Peter Rabbit. Tentatively, she's also set to reprise her DC Comics super villain role in Gotham City Sirens.