Fences: The African-American Experience from Stage to Screen 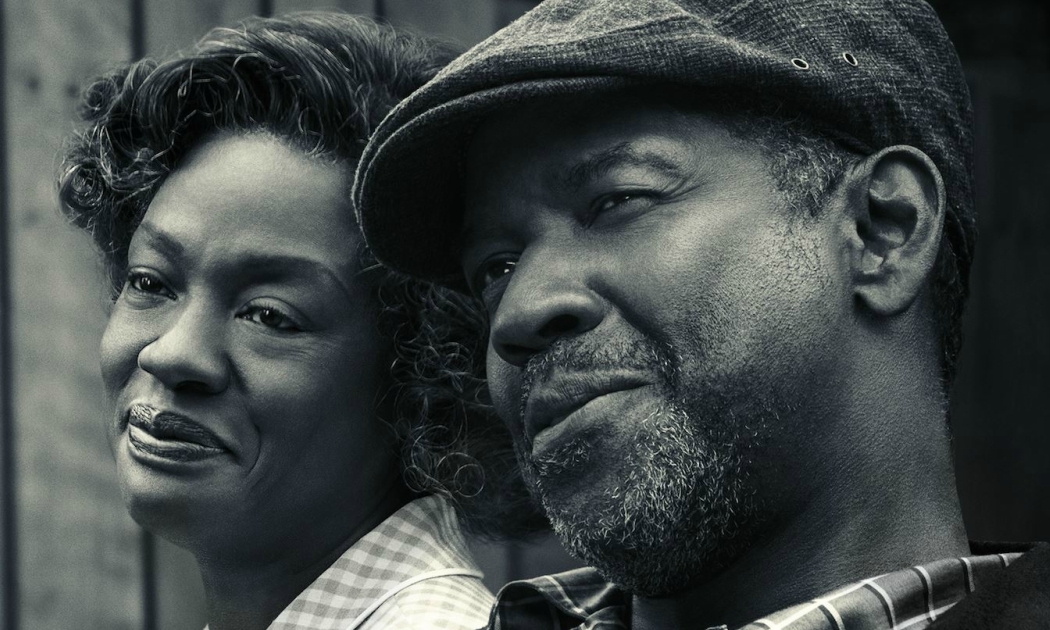 “Now don't you go through life worrying about whether somebody likes you or not. You best be makin' sure that they're doin' right by you. You understand what I'm sayin'?”  -Troy Maxson 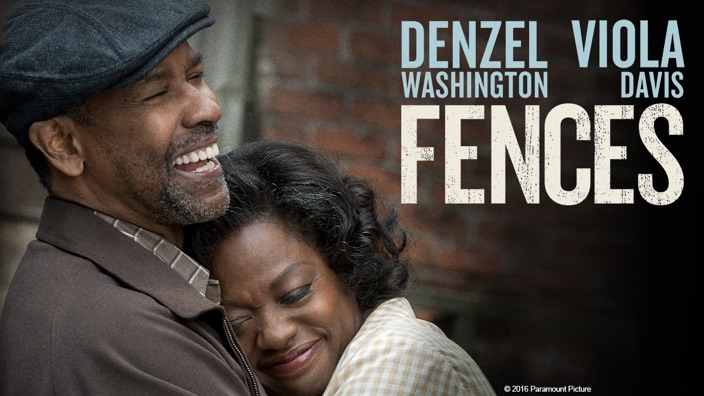 For the longest time, all the Best Picture Academy Award nominees from each year have had a theatrical release, limited run or otherwise, in Singapore. So it certainly struck a peculiar note when earlier this year there were two notable absentees from the cinemas.

One of them was, of course, Best Picture Oscar winner Moonlight, which sparked a bit of controversy when there seemed to be no one distributing it in Singapore. Some had alleged that it could have been its LGBT content. The other movie was Fences, starring Denzel Washington, who is also the film’s director, and Viola Davis. Coincidentally, both were films about black stories and black characters. 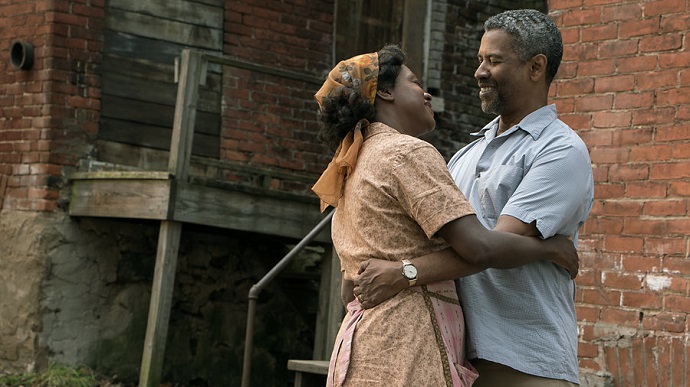 Fences has now made its way onto CATCHPLAY and offers a fantastic opportunity to see a powerful tale adapted for the screen. First conceived as a play in 1985 by the late American playwright, August Wilson, Fences is set in Pittsburgh in the 1950s, and tells the story of a father, Troy (Washington), the sole breadwinner of an African-American family.

He makes ends meet as a garbage disposal worker, while his dutiful wife, Rose (Davis), tends to domestic chores. They have two sons: one a grown man who’s an aspiring musician; the other at the cusp of adulthood with a vested interest in getting a college football scholarship. Troy, hard-headed in his treatment of his sons, demands that they find a job and work hard.

With the principal cast from the 2010 Broadway revival of the play reuniting for the screen, what you are essentially seeing is a high-fidelity adaptation with performances so immaculate that it is a joy to experience not only the wonderful chemistry between the ensemble cast, but also their embodiment of these empathetic characters whose lives, tumultuous as they are, tell us aplenty about the human condition. 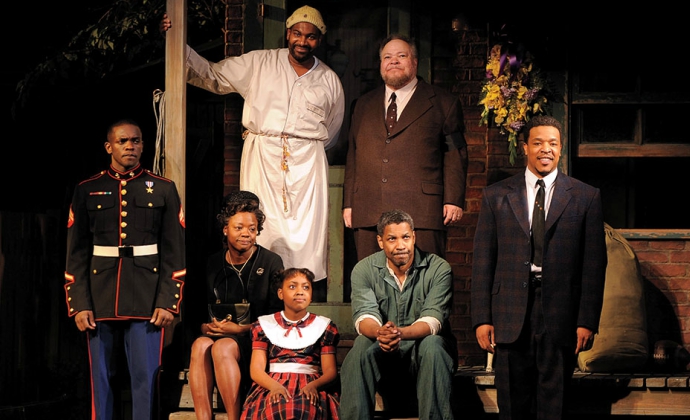 Washington is a revelation, delivering an anchoring performance that is one of the finest in his career. That’s saying something for the African-American actor, who has been widely respected by his peers and moviegoers worldwide for the better part of thirty years.

Davis, who won her well-deserved first Oscar for Best Supporting Actress, is the emotional heart of the film. Her character tolerates and absorbs whatever comes at her, be it her husband’s mood swings, the constant berating of his sons, or even… a shocking confession. 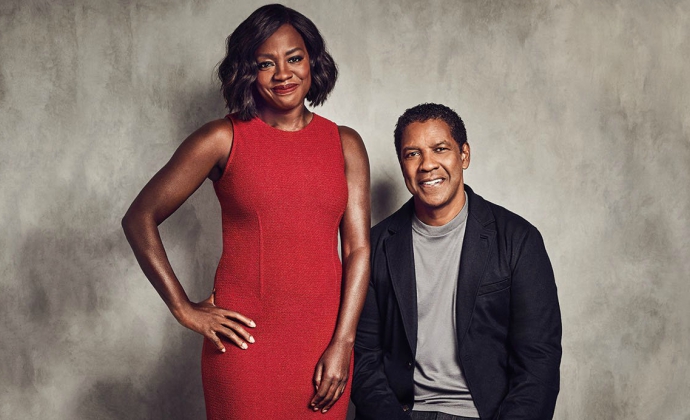 In addition to themes of family, marriage and race, Fences also explores the nature of religion as a psychological force. Through the film, Troy needs to come to terms with himself as a father and husband, and as his relationships break down further, as a black man awaiting his comeuppance - he teases the Devil to come and get him.

In contrast, Troy’s brother, Gabriel, whose head was severely hurt in WWII, causing him mental impairment, is in his own ‘blissful’ world. He sees himself as a messenger of God with his trumpet to call on St. Peter to open the gates of heaven.

Allegorically, the fence that Troy builds around his house could be read as both a physical and psychological barrier to keep out what needs to be kept out (e.g. the Devil and the disobedience in his sons), and likewise, to keep inside what needs to be protected (e.g. his wife, roof over one’s head). Interestingly, the film never makes any mention of the purpose of Troy’s fence-building.

Bringing Fences from stage to screen means that Wilson’s story will be made more accessible to an international audience, most of whom may not have heard of the playwright. Certainly, the star power of Washington as actor and director will pique viewers’ interests and draw them in. 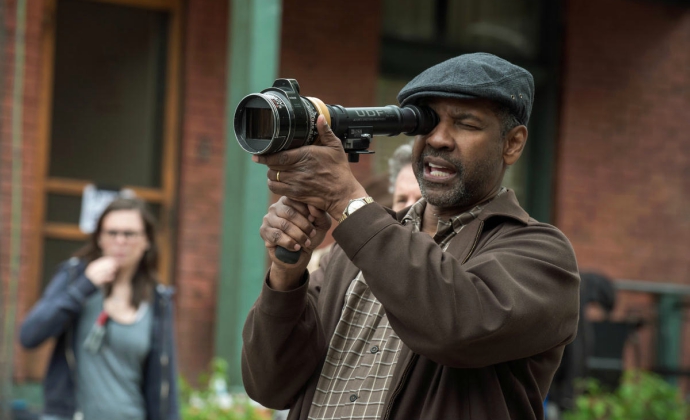 Fences may not be cinematic, in the sense that it eschews flamboyant camerawork or fanciful editing for a more straightforward, intimate drama that focuses on its characters without taking away the organic power of its tale.

The film is very dialogue-heavy, yet it doesn’t wear you down. Such is the illuminating strength of Wilson’s Pulitzer Prize-winning work that there wasn’t any need for a screenwriter to adapt or modify it. In fact, Wilson was the credited screenwriter, and it was certainly a gesture of respect for the Academy to give him a posthumous Oscar nomination for Best Adapted Screenplay. 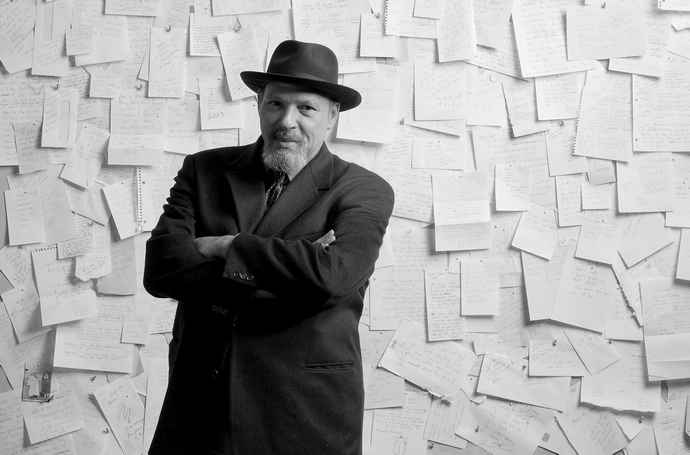