The Denzel Factor: Fences and His Other Stellar Performances Denzel Washington is one of those actors who can elevate a bad movie into a pretty good movie just by being there. If a film of Denzel’s pans at the box office, the likely culprit is the mediocre plot or unconvincing storyline – never his acting. He is simply one of those lucky few that have the screen presence and charisma that can rise above the material. So, imagine how great a movie would be if the script was strong, the supporting cast formidable, plus you have the ‘Denzel’ ingredient. Well, that’s Fences.

Based on August Wilson’s Pulitzer Prize winning play, Fences brings the illustrious Broadway to the silver screen. With Denzel behind the camera as director and almost all of the roles reprised by the Tony Award winning 2010 Broadway cast, this film packs a real emotional punch as audiences follow the ups and downs of the Maxson family in 1950s Pittsburgh, USA. Head of the household Troy (Washington) strives to be the father he never had as he struggles to move on from his failed dreams, and deal with the aftermath of some poor decisions. Viola Davis, as his doting wife, is incredible (hence the Oscar win) and Jovan Adepo as his son Corey also gives a memorable performance. But of course it is Denzel, earning an Oscar nod as well, who is the powerhouse of the film. It is his fierce, raw yet vulnerable incarnation of this ordinary husband and father that will resonate most strongly with audiences. Fences is utterly compelling and moving, and will be remembered as one of Denzel’s best.

And in honour of this, let’s recall some other Denzel classics which deserve another look. 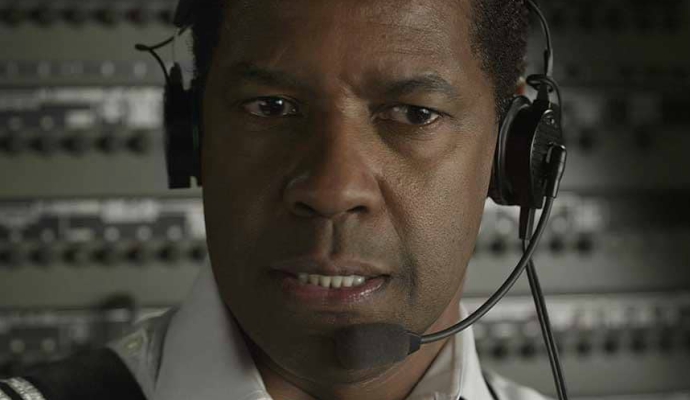 Earning Denzel his last Oscar nomination for leading actor, Flight is the exhilarating tale of a pilot who saved the lives of his passengers and crew with a terrifying upside-down manoeuvre, only to be dragged to the courtroom to answer for his toxication levels at the time. Despite being opportunistic and at times belligerent, Denzel’s restrained performance as the struggling alcoholic keeps audience sympathetic towards this troubled character. Playing the manipulative corrupt cop in this action-packed thriller, Denzel’s rare turn as the ‘bad guy’ is chilling, believable and garnered him his first Oscar win for a Leading Actor. His usual stern but jovial persona of other films vanishes here, as he terrorises LA with his street justice and teaches a rookie cop (Ethan Hawke) a thing or two about his version of law and order. 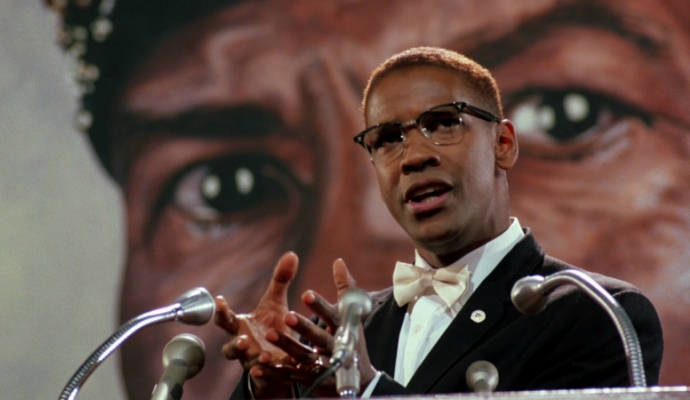 Spike Lee’s 1992 biopic of the remarkable civil rights leader gave Denzel the opportunity to use his strong and bold dramatic style to deftly project the power of this controversial figure in American history onto the big screen. Tapped as Lee’s only choice for the title role, Denzel delivers a commanding performance and brings out the nuances of this complex character.

★ Fences will be available on CATCHPLAY on April 12!