Daniel Radcliffe Is Not a Child Anymore 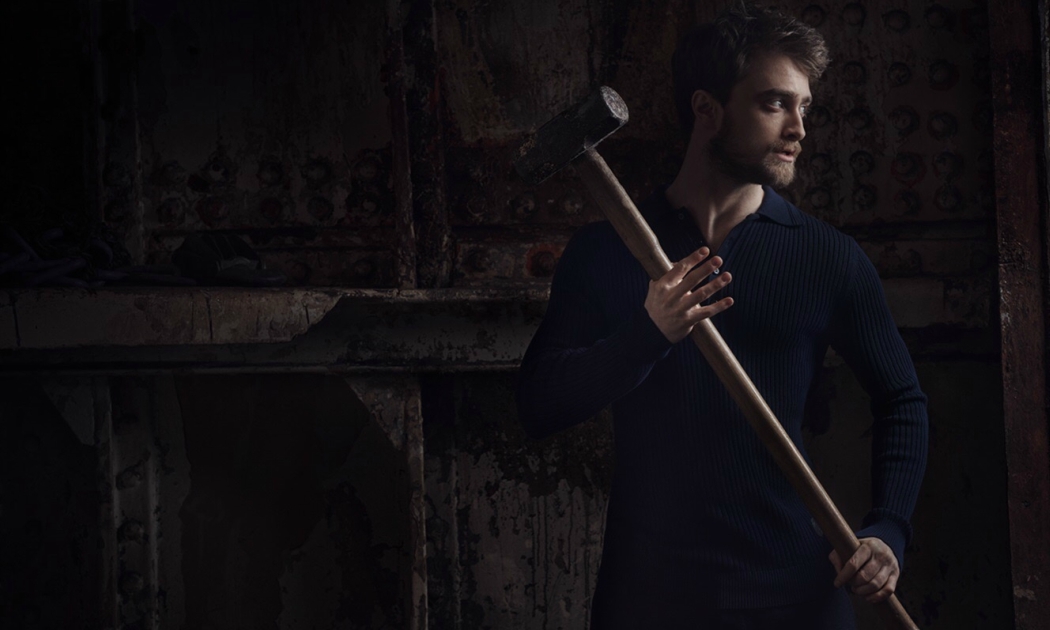 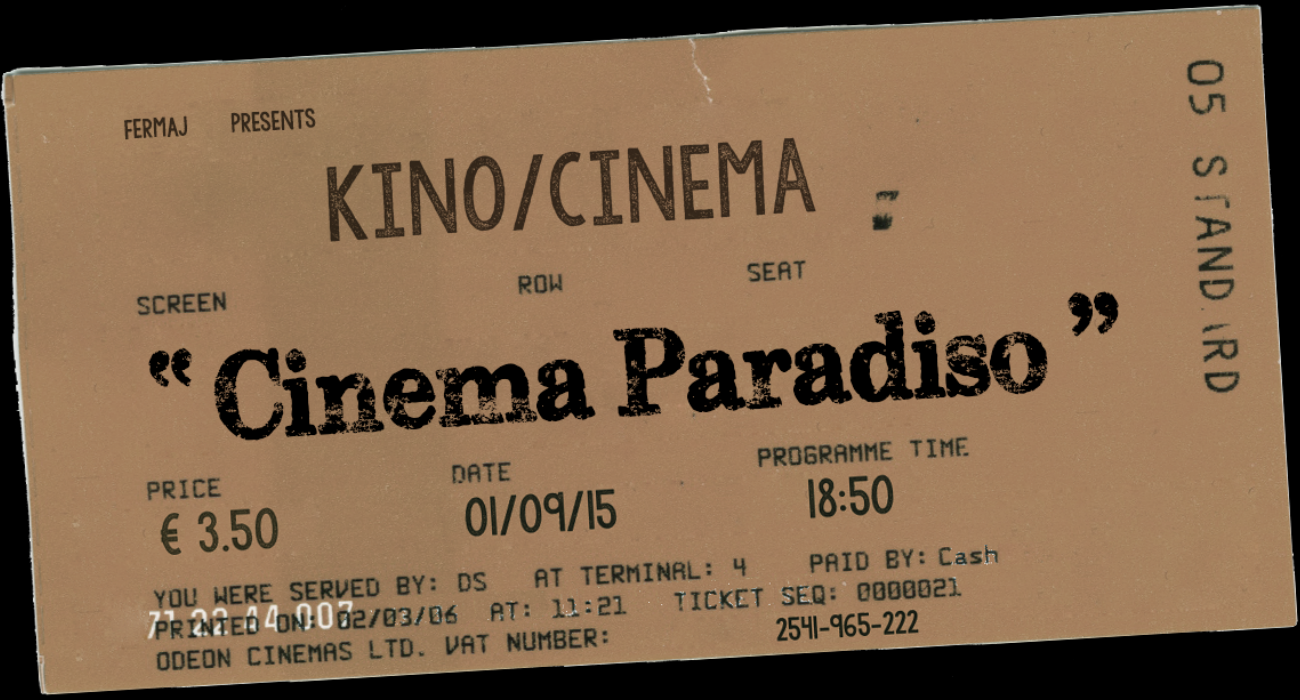 Daniel Radcliffe is a famous name most people around the world would recognise. However, if you can’t put your finger on who he is, one name will solve that problem: Harry Potter. The English actor began his first role at 10 years old. Only one year later, at the age of 11, Radcliffe was cast in the first Harry Potter film. This major role became him for the next decade of his life. To most people in the acting business, this seems like a dream come true. However, playing such an iconic and well-known role at such a young age seems to be the precursor to some potentially harmful extremes. It has been said that Radcliffe spent more than 40 hours filming underwater at a time he couldn’t swim. Subsequently, his appearance has had to change drastically in future roles so as not to be associated with the wizard. He has also been reported to have gone on strict diets, causing such extreme weight loss that it rendered him almost unrecognisable.

I'm never going to be in something as commercially successful as Harry Potter ever again. It's impossible. So that gives me incredible freedom to go off and make the slightly off-the-wall films that I want to make. A Solicitor in The Woman in Black
While filming the lead role for The Woman in Black, Radcliffe seemed happy to be back in filming after a temporary hiatus. In response to questions about his free time, he said, “I just don’t know how to fill the days.” Radcliffe was as shocked as everyone else when he agreed to do the horror film, which certainly pushed him out of his comfort zone. One part of the film even forced him to be submerged in a swampy bog. A Farting Corpse in Swiss Army Man
It seems Radcliffe’s role in Swiss Army Man was one that brought him joy. In fact, he has been quoted as saying “If I had to burn every other scene I’ve ever done in my career and leave one, it would be the bus scene in Swiss Army Man. It’s the best six minutes I’ve ever been involved with onscreen.” The film is a Sundance award winner, and has been most unanimously described as “unique”, as something out of the box with a bit of humour and dazzling scenes. The future for Radcliffe remains in film as he has built an empire on what he was once self-conscious of in his wizardly role. Each project has helped him grow a bit further into the dynamo he is today. Next we may be seeing his name listed under the director’s title.