From being the Queen of England, to a devoted mother and wife, to a goth-punk hacker, Claire Foy is a woman of many faces. 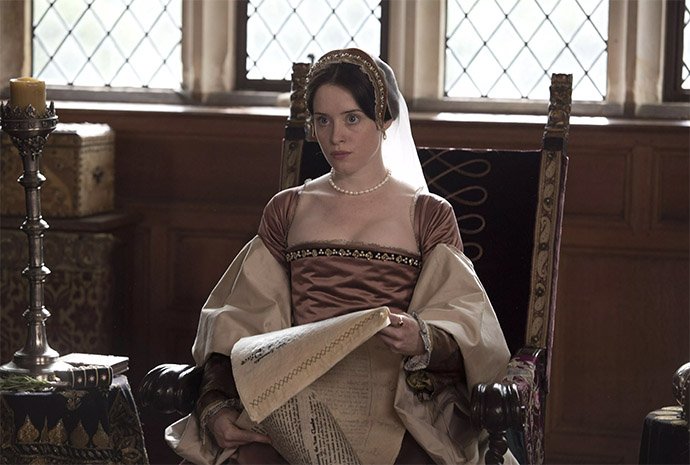 While she gained recognition for her role as Anne Boleyn in the TV series Wolf Hall, it was starring as the Young Queen Elizabeth that hurtled Foy to stardom. In just three short years, she has won a Golden Globe, Emmy and Screen Actors Guild awards under her belt for her role in The Crown. And she looks to add to that impressive collection with another- the Oscar, for her film works in First Man (Ryan Gosling) and possibly as the vigilante Lisbeth Salander in The Girl in the Spider's Web. Who is Claire Foy?

Acting Wasn’t on the Cards 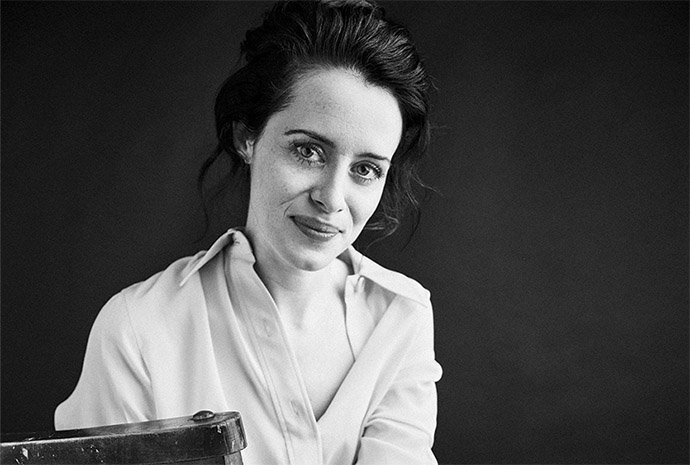 Foy didn’t aspire to go into acting. She had wanted to follow the path of her sister’s and applied to do Broadcast Journalism, just like her sister. But she did not get in, and decided on Plan B, which was to enter acting school. 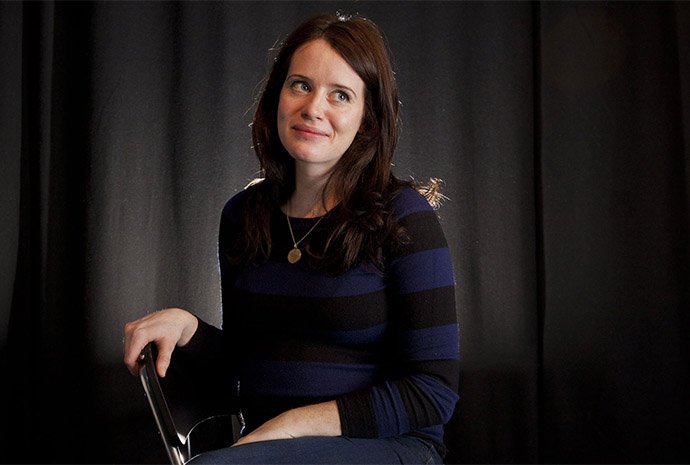 As a teenager, Foy was diagnosed with two major illnesses. First, she had a benign tumour behind one eye. Then it was juvenile arthritis that had her on crutches for a while. She overcame both and walked away unscathed.

Pregnant at the Audition When Foy auditioned for The Crown, she was pregnant! While she had thought her audition was a failure, the producers thought otherwise. She shared, “I was five months pregnant. They put me in a wig and – oh God – a wedding dress. I had really bad carpal tunnel, and a swollen nose, and my lips were just massive. I had to flirt with Winston Churchill. I remember thinking, ‘I’m not sure this is gonna go my way...’” But it went her way, spectacularly too. Four months after she gave birth, Foy “became” the Queen of England.

Not a Fan of Lisbeth Salander Initially 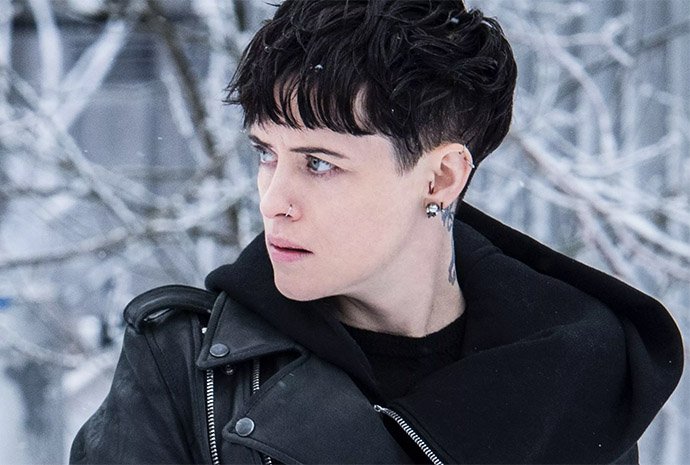 Foy had no intentions of playing the girl with the gigantic dragon tattoo on her back. She explained, “When I first heard about it, obviously I knew it was something I didn’t want to touch with a 10-foot pole. I thought, ‘Why on earth would I want to take that on? Why would anyone try to follow two incredible performances?’ You’d have to be mad.”

Why She Changed Her Mind 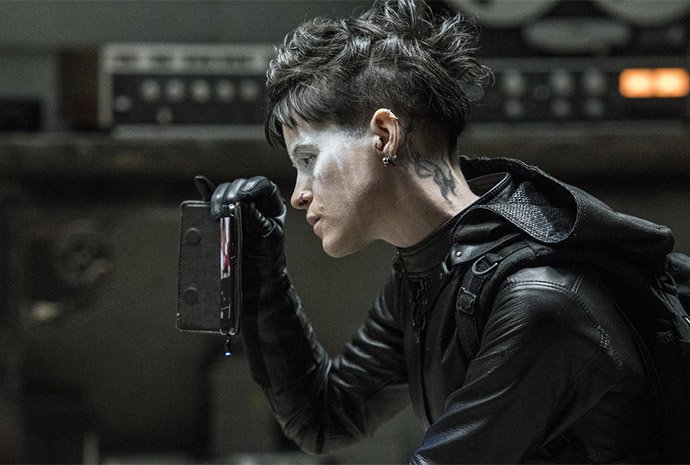 It took the director of the movie, Fede Alvarez, to change her mind, “The way he spoke about the film and the way he wanted to tackle the story about the sisters and the way he wanted to put Lisbeth in a position where she had to face her own subconscious, I thought was really interesting. Having loved that character and having loved every incarnation of her, I was really interested to see her at the centre of the drama and push her to the limits of what her character could be.”

Isn’t Afraid to Speak Up 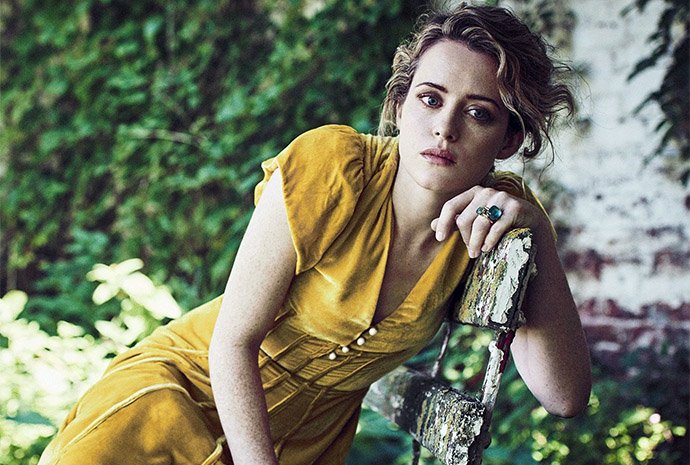 Despite dealing with anxiety issues, Foy is not a frail rose. She spoke up about the pay divide between her and her The Crown co-star Matt Smith. Although she was the star of the show and earned multiple awards for it, she earned less than Smith’s portrayal of the Duke of Edinburgh. She explained, “I was part of a really incredible show that I’m really proud of and grateful for, but that shouldn’t stop me from having an opinion about something that I have been brought into the centre of. It would be very different if it was something that I didn’t have an opinion on, but it’s something that I feel really strongly about and that I had a suspicion of.”

Looks like Foy is a force to be reckoned with, and we can’t wait to see what she shape-shifts to next.

undefined/ed-says-article-2470-gmywcomn-Claire Foy: Trading the Crown for Dragon Tattoos
Related Articles
Column
Neil Armstrong - Before He was the First Man on the Moon
Column
The Evolution of Cate Blanchett
Column
Who the F is Awkwafina?
Column
Blake Lively: From Sisterhood of the Travelling Pants to Mrs Reynolds
English繁體中文Bahasa