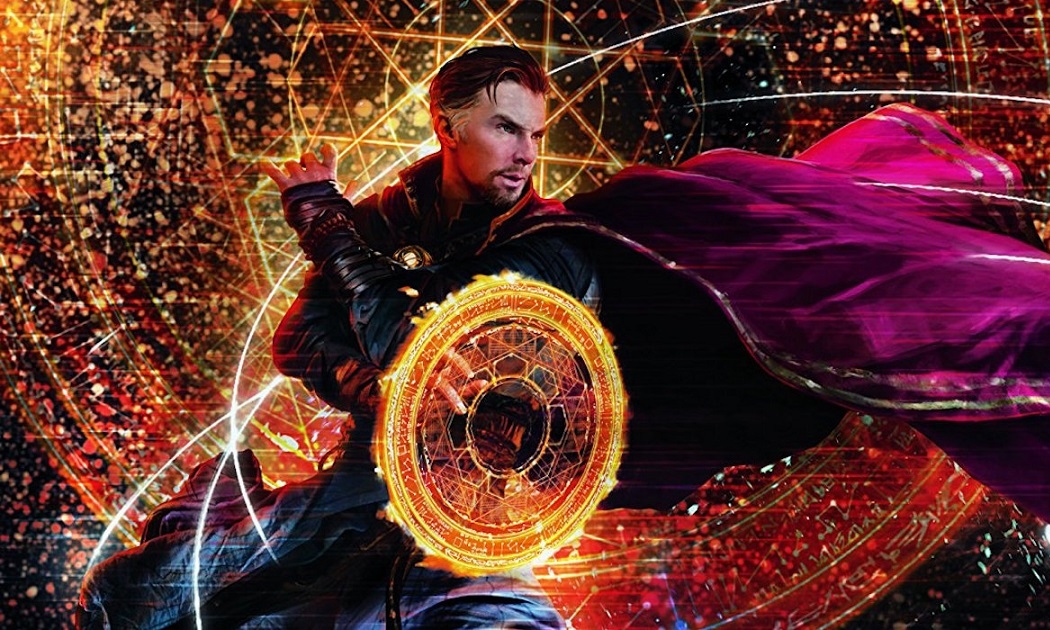 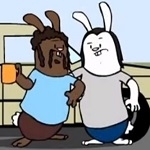 Doctor Strange is where Marvel gets trippy. While previous Marvel Cinematic Universe (MCU) films mostly deal with sci-fi (or fantasy rooted in sci-fi), Doctor Strange introduces the supernatural and the mystical into the mix. Featuring eastern philosophy, arcane magic, space-time manipulations, and psychedelic realms that look like a Volkswagen hippie van paint job come to life, this is MCU’s most thematically and visually unique film. With a stellar cast, including Benedict Cumberbatch, Mads Mikkelsen, Tilda Swinton and Rachel McAdams, Doctor Strange is a treat to both Marvel fans and newcomers alike. Here are some interesting facts and trivia regarding Doctor Strange. While Benedict Cumberbatch was the studio’s first choice to play Strange, he was unsure about taking the role since his stage work for Shakespeare's Hamlet clashed with the shooting schedule. The second choice for Doctor Strange  was Joaquin Phoenix, but after some serious consideration, he declined due to not wanting to sign a multi-picture deal. You wouldn’t expect Doctor Strange, Marvel’s latest addition to its popular superheroes, to show up in only one movie, would you? After the release date was pushed back a few months, Cumberbatch was available. 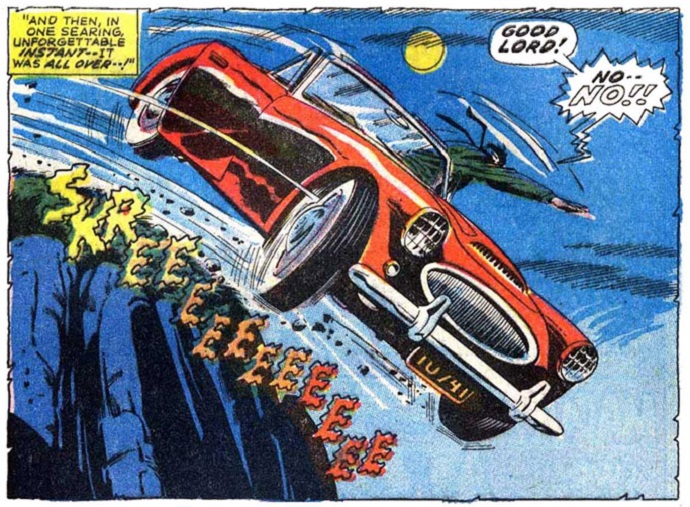 The pivotal car accident that changes Strange’s fate forever, one which causes great harm to his hands and renders him unable to operate as a surgeon, happens during an earlier movie: 2010’s Iron Man 2. This is evidenced in the car crash scene where immediately before Strange’s car loses control and plummets down the hill, he is on the phone discussing a patient who has had his spine broken due to an experimental armour malfunction. Some fans might mistake this conversation as a reference to Captain America: Civil War, where James Rhodes aka War Machine breaks his spine after falling from the sky. Actually, this victim is a Marine colonel (who is 35, while Rhodes is in his 40s) talked about in Iron Man 2, and the experimental armour is the creation of Justin Hammer, Tony Stark’s competitor who wants to create his own version of the Iron Man suit. You can see the - not graphic but disturbingly over the top - footage of the “malfunction” in the movie. 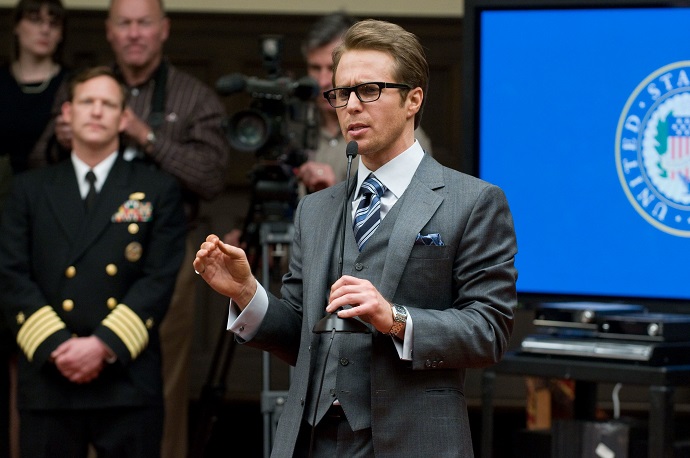 Sherlock will most definitely meet Watson again (in MCU) 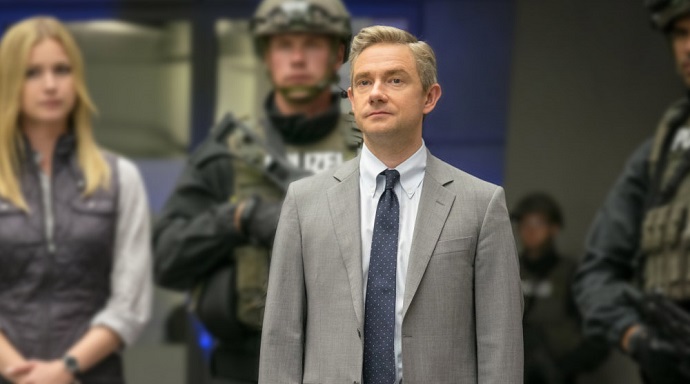 Cumberbatch’s best-known screen partner, Martin Freeman, joined the Marvel Cinematic Universe earlier in Captain America: Civil War, playing the role of Everett Ross. Ross originates from the Black Panther comics, where he is a U.S. State Department employee often allied with the titular hero. In the movie, he is part of the Joint Counter Terrorist Centre responsible for locking up the main antagonist at Civil War’s end. Ross is set to return in the standalone Black Panther movie, and based on MCU’s humorous tone and self-referential nature, it’s very likely that Ross will one day cross paths with Doctor Strange. Look out for self-aware jabs and veiled Sherlock gags.

This henchman will be your favourite action star 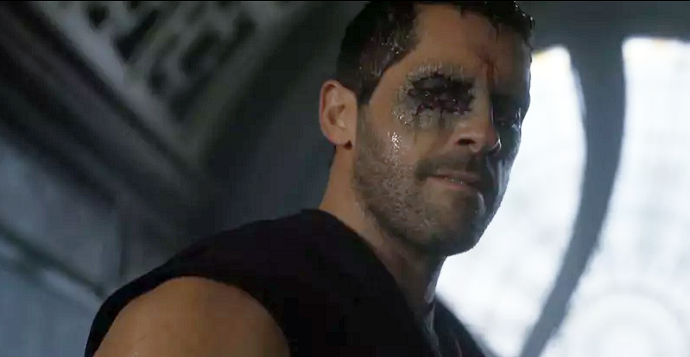 Devoted action fans will instantly recognise Scott Adkins as Lucian, one of the goons of the main villain (Mads Mikkelsen). For the rest, Adkins is an actor and martial artist in the vein of Jean-Claude Van Damme and Dolph Lundgren. A skilled fighter with charismatic screen presence, Adkins would have been the next Stallone, Schwarzenegger and Van Damme if he had been 20 years older. While most of his movies are straight-to-DVD, he always shows incredible action chops and acting skill. His most memorable big screen work is The Expendables 2, where he plays, well, the main villain’s goon. However, he offers a very memorable fight and gives his on-screen enemy, Jason Statham, an uneasy challenge. With films like John Wick and Mad Max: Fury Road paving the way for a new era of solid action films, Scott Adkins’s career is very promising. If you haven’t seen Doctor Strange, you might have seen and been baffled by a slew of “Dormammu, I’ve come to bargain!” on the Internet. Just why is a single line of dialogue able to gather hundreds of likes in the comment section, one that may not even be relevant to the topic? Not spoiling anything here, but this scene happens during the final showdown, and let’s just say if the gif format ever gets a movie, this scene is the perfect representation. And it’s probably the funniest final showdown in superhero movie history.