The Affleck Brothers: Argo and Ain't Them Bodies Saints Casey was born 12th August 1975, three years after Ben. The two brothers and Matt Damon were living in an apartment and playing forgettable supporting roles before Ben and Matt decided to take control. They wrote Good Will Hunting, and the rest is history. Ben Affleck
Ben is a well-established actor and his directing is receiving rave attention too. Gone Baby Gone was his first major attempt at directing. With that, he laid the foundation for his award-winning film, Argo, which he directed and starred in.

Argo is adapted from the novel “The Master of Disguise”, written by U.S. Central Intelligence Agency operative Tony Mendez, and Joshuah Bearman's 2007 Wired article "The Great Escape: How the CIA Used a Fake Sci-Fi Flick to Rescue Americans from Tehran". Ben Affleck got robbed
Ben’s outstanding performance as the film’s director and actor was widely recognised and praised. The New York Times’s wrote, "Ben Affleck's seamless direction catapults him to the forefront of Hollywood filmmakers turning out thoughtful entertainment.”.
So, it was a surprise when Ben wasn’t nominated for Oscar's Best Actor or Best Director. Even Bradley Cooper who was nominated for the Silver Linings Playbook said, “Ben Affleck got robbed”. 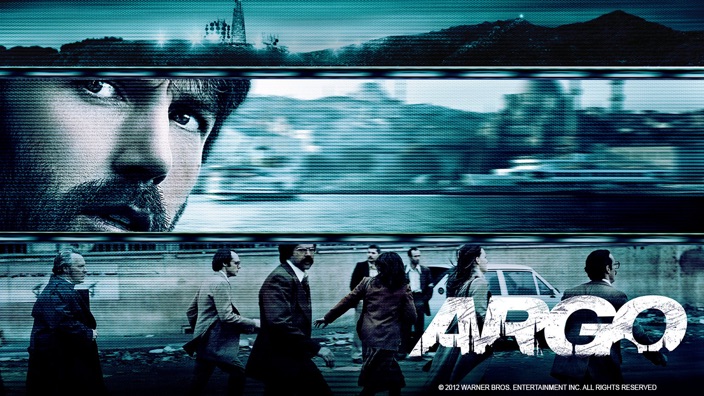 Argo
The story begins in November 1979. Iranian activists overrun the US embassy in Tehran when President Jimmy Carter gives the Shah asylum in the US during the Iranian Revolution. Six of the embassy staff manage to escape from becoming hostages. Tony Mendez (Ben Affleck), a US CIA exfiltration specialist, crafts a plan to rescue the six under the disguise as a Hollywood producer scouting for a location for a science fiction film. Ain't Them Bodies Saints
A romantic crime drama, the film tells the story of a couple, Bob (Casey Affleck) and Ruth (Rooney Mara), who commit a crime and are caught. Bob takes the blame and goes to prison, while Ruth gives birth to their daughter. While in prison, Bob writes frequently to Ruth, promising that he will reunite with them soon. Meanwhile, Ruth is being wooed by a police officer, Patrick (Ben Foster). When his daughter is four years old, Bob escapes from prison and starts the treacherous journey back home. Casey shines in his role as Bob in this visually poetic film. Casey and Mara play their roles as a couple flawlessly, and Ben Foster brings chilling realism to the character of the police officer. Their intense communication through their facial and body language creates vivid personalities and forms the soul of the film.